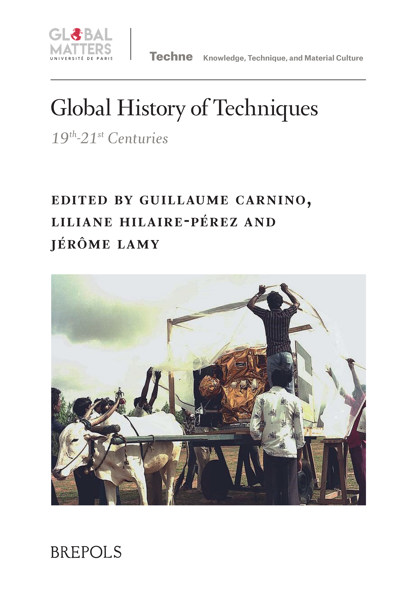 It is impossible to understand our societies without apprehending their technical roots, which constitute the foundations of our political, economic, cultural, and everyday world. This book offers for the first time a synthesis of the global history of contemporary techniques, based on the contributions of recent historiography.

Gathering more than fifty specialists of the history of technology, we present an overview of technical evolutions on a global scale. As such, the book accounts for a diversity that challenges both teleological approaches on progress and Eurocentric perspectives. It explores the complex socioeconomic implications of techniques as well as the system of representations and power strategies that led to the emergence of our contemporary world.

This book follows a three-part organization. The first section opens with a world tour of techniques, restoring the complexity of regional historiographies and of the meanings given to technical activities in society. The second part focuses on sectors of activity, processes, and products with a strong emphasis on means of production and communication, the exploitation of natural resources, major technical systems, infrastructures and networks. The final section provides access to major cross-related issues (devoting much attention to the role played by technology in globalization, particularly through colonization, imperialism, and the extension of large technical systems).

Part 1: Techniques Across the World

From the ‘Stone Age’ to the Digital Era: Techniques in Oceania, a Brief Historiography (19th–21st centuries), by Marie Durand

The Middle East in the 19th and 20th centuries: At the Crossroads of Technological Continuity and Sudden Western Modernity, by Elisabeth Mortier

Integration Process of Science and Technology, between Dependence and the Desire to Innovate: the Case of Maghreb, by Yamina Bettahar

Technology and Modernisation in East Asia: What Dragons Can Teach us about Global History, by Francesca Bray, Alexandra Kobiljski

Framing the History of Technology in India: From the Colonial Era to the Digital Age, by Dhruv Raina, Omprasad, Nayani Sarma

Central European Historical Writing on Technology, from 1945 to the Present Day: Institutional Contexts and Directions of Research, by Jawad Daheur

Latin America in the Global History of Technology, by David Pretel

Mining and Extractive Industries: Prospecting, Extracting, And Post-mining Techniques in the Anthropocene Era, by Kevin Troch

Heavy Industries, from Steel and Molecules to the Cloud, by Florence Hachez-Leroy

Energy in the History of Technology, by Mahdi Khelfaoui, Anaël Marrec

Mobility Techniques: Objects and Supports of Transfers, by Arnaud Passalacqua

Four Examples of Transformations of Agricultural Techniques from the 19th to the Beginning of the 21st century, by Fabien Knittel

From Calculators to Datacenters: History of Industrial Computing and Quantification, by Guillaume Carnino

From Banking Computerization to Fintech: The Digital Revolution in Banking (1950s–1990s), by Sabine Effosse, Laure Quennouelle-Corre

Two Centuries of Technical Progress in Civil Engineering and Construction: A Few Lines of Strength, by Dominique Barjot

The Factory of Desire: Textiles and Techniques (19th–21st centuries), by Audrey Millet

Technology as a Human Science, by Liliane Hilaire-Pérez

Prometheus Unbound: War and Technology from 1800 to Globalisation, by Patrice Bret

Conflicts and Controversies over Techniques, by François Jarrige

Body Techniques and the Search for Human Perfection: From the Regeneration of the Social Body to the Injunction to Surpass Oneself, by Cecilia Calheiros

Thinking the Co-constitution of Gender and Technology from a Feminist Perspective, by Virginie Julliard

Technologies of Art and Culture: Film and Sound, by Martine Beugnet, Mathieu Duplay 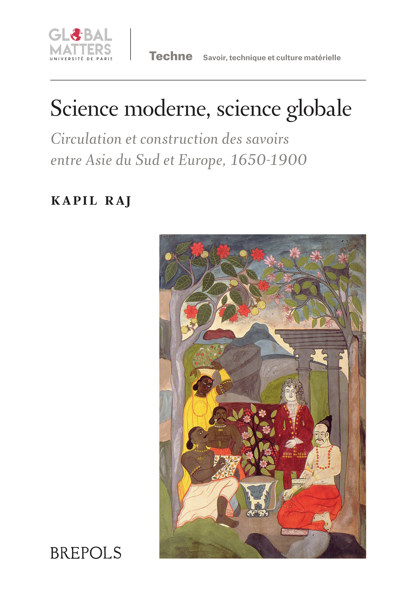 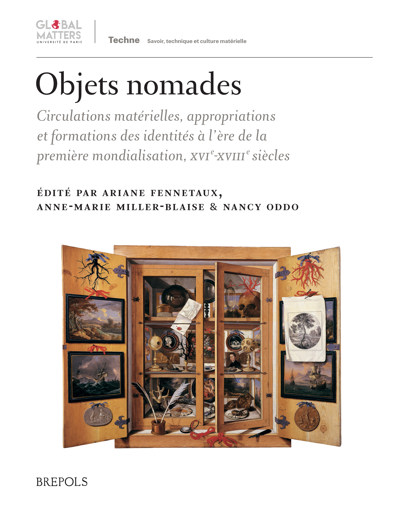