Book Series Studies in Palmyrene Archaeology and History, vol. 2
About this series 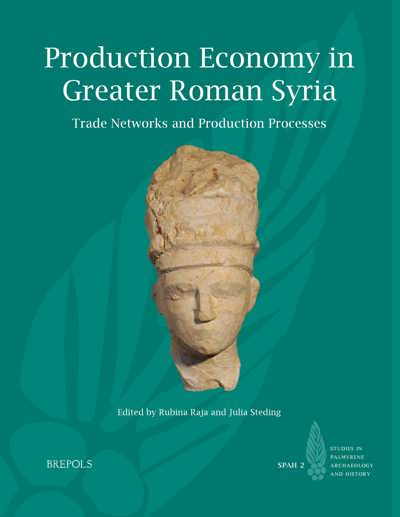 This volume offers a unique insight into a trade and economy of vital importance, namely that of stone, in the important urban centre of Palmyra in the Roman period.

The site of Palmyra, an oasis city in the Syrian desert located at a cultural and geographical crossroads, was a major trading centre in the first three centuries ad. This volume offers an in-depth exploration into one type of trade and its economy, namely that of stone, and the crucial role that this played within the settlement. The papers gathered here explore different aspects of stone, from its use in Palmyra’s famous funerary portraiture, the production techniques that underlay these works, and their polychromy, through to where and how marble and limestone were provenanced, quarried, and transported, and what this implies for our understanding of the organization of the stone trade in both Syria and beyond. Chapters on Aphrodisian artists and the rock-cut chambers in Commagene and Cyrrhestice ensure the evidence from Palmyra is set in a wider context, enabling comparisons to be drawn with the work of sculptors elsewhere. Together, the papers within this volume offer a unique insight into a trade and economy of vital importance in an important urban centre of the Roman period. The work presented here is an outcome of the Palmyra Portrait Project, directed by Prof. Rubina Raja.

Carving the Palmyrene Portrait Reliefs: Observations on the Collection in the NY Carlsberg Glyptotek — BEN RUSSELL AND WILL WOOTTON

The Polychromy of Palmyrene Portraits: Workmen and Colouration — CLARISSA BLUME

Quarrying in the Roman Near East: Palmyra and Baalbek — A Comparative Study — JEANINE ABDUL MASSIH

Sourcing the Stone: The State of Techniques and their Implications — PATRICK DEGRYSE, SANDER MUSKENS, AND MARC WAELKENS 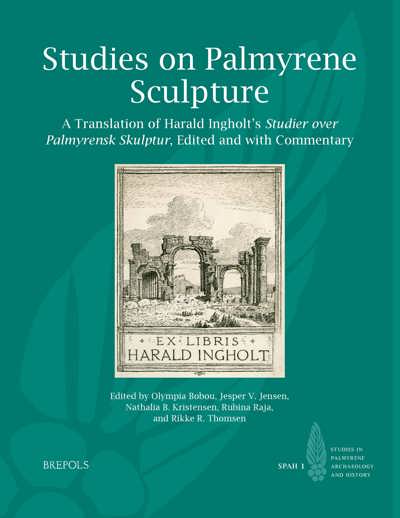 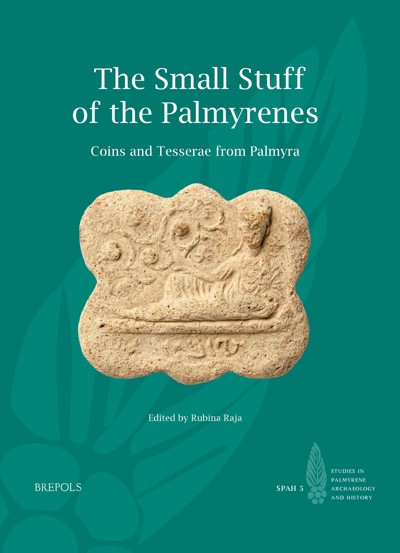 The Small Stuff of the Palmyrenes View publication 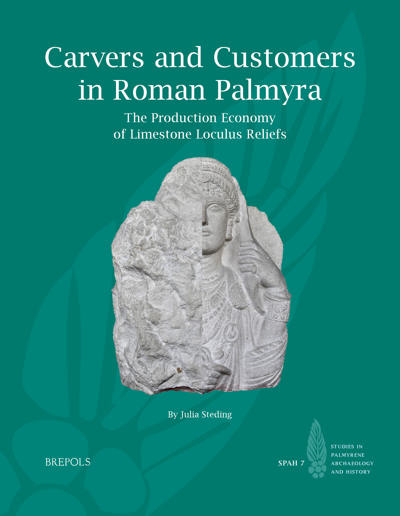