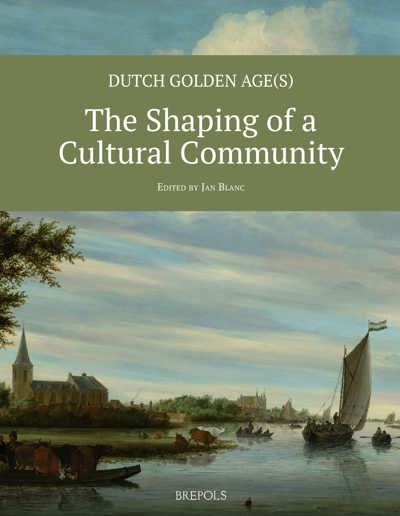 Dutch Golden Age(s): The Shaping of a Cultural Community

This volume critically (re-)examines the key building blocks of the construct of the Dutch Golden Age, their origins, the numerous and diverse purposes they have served and their long-lasting cultural and historiographical impact.

For a long time, the Dutch Golden Age has been regarded as a historiographical construction or reconstruction dating from the second half of the nineteenth century, when the rise of nationalist and even racialist histories and art histories was intended to promote the principle of a Dutch cultural identity, visible and analysable beyond the vicissitudes of time. This volume shows how the notion of the ‘Golden Age’, built on the ancient notion of aetas aurea, was constructed by the Dutch and for the Dutch, at the end of the sixteenth century, first to try to justify the theoretically questionable revolt of the Northern Netherlands against Spanish rule, and then to give shape to the new state and the new society created. However, we will see that there is not one but several possible definitions of this Golden Age, and consequently that it cannot be confined to one conception, so that it would be preferable to speak of a multitude of Dutch Golden Ages.

The making of the Ovidian Golden Age during the sixteenth and seventeenth centuries (translations, annotations, comments and engravings) (Céline Bohnert, Université de Reims)

Gouden eeuw: the invention of the Dutch Golden Age during the sixteenth and seventeenth century (Jan Blanc, University of Geneva) 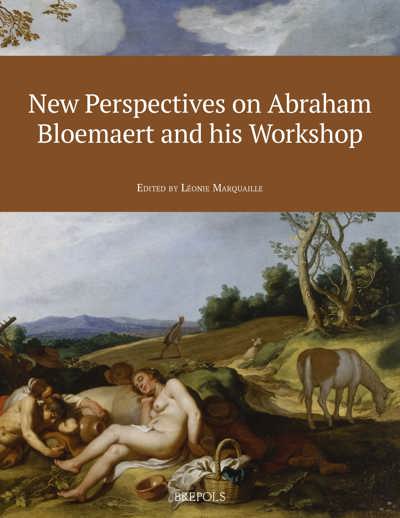 New Perspectives on Abraham Bloemaert and his Workshop View publication 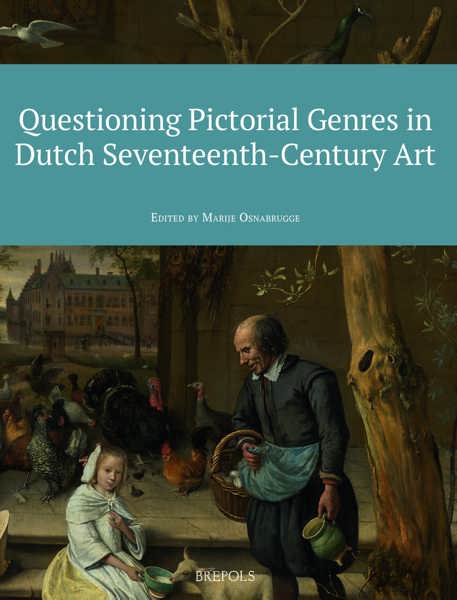