Book Series Contact and Transmission , vol. 2
About this series 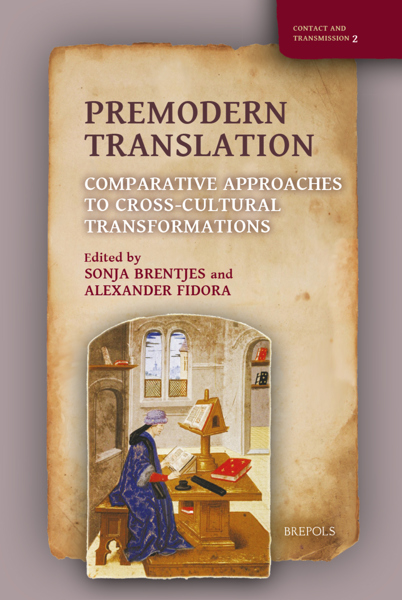 Six essays on pre-modern translations across a variety of languages and disciplines, exploring both their technical commonalities and cultural specificities, while also addressing the reception of the ideas they transmit.

Alexander Fidora is a historian of medieval philosophy, who focuses on the transmission and reception of philosophical and religious texts and ideas from Arabic and Hebrew in Latin during the Middle Ages.

This edited collection offers six essays on translations and their producers and users in premodern societies, which explore possibilities for contextualizing and questioning the well-established narratives of translations and translating in history of science and philosophy. To enable such explorations, the editors decided to go beyond a conventional focus on Latin and Arabic medieval cultures. Thus a discussion of translation in East Asia that asks questions about the technologies of translation invites readers familiar with Western contexts to reflect on shared cross-cultural practices. Other authors ask new questions concerning mathematical, medical, or philosophical translations, such as the character and the role of ‘submerged’ translations that never made it into any of the traditional histories of translation in medieval societies. A third group of authors offer perspectives on early modern professionals, which open up the traditional research on translations to other fields of study, and allow us to reflect on changed practices and purposes of translation.

Featuring studies on Old Uyghur translations of Buddhist texts, on the fortune of a Latin translation of Arabic mathematics from al-Andalus, on Arabic philosophy and the division of the sciences in thirteenth-century Paris and Naples, on Albert the Great’s concept of interpretatio as an epistemic practice that combines translation and explanation, on translation between classical Arabic and Humanist traditions in early modern Spain, and on astronomy in early modern German scholarship, this volume offers a unique survey of premodern translations across a variety of languages and disciplines, exploring both their technical commonalities and cultural specificities, while also addressing the reception of the ideas they transmit.

Advanced Arithmetic from Twelfth-Century al-Andalus, Surviving Only (and Anonymously) in Latin Translation? A Narrative That Was Never Told — JENS HØYRUP

Gundissalinus, Arabic Philosophy and the Division of the Sciences in the Thirteenth Century: The Prologues in Philosophical Commentary Literature — ALEXANDER FIDORA 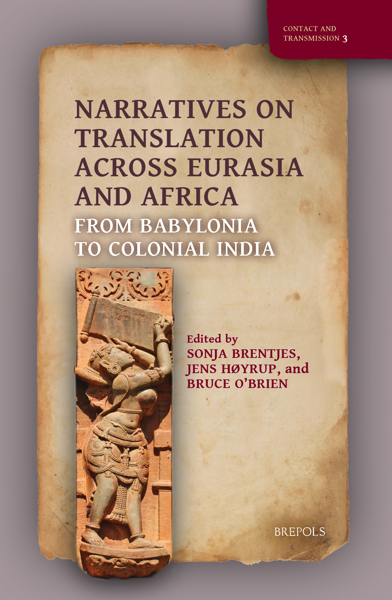 Narratives on Translation across Eurasia and Africa View publication 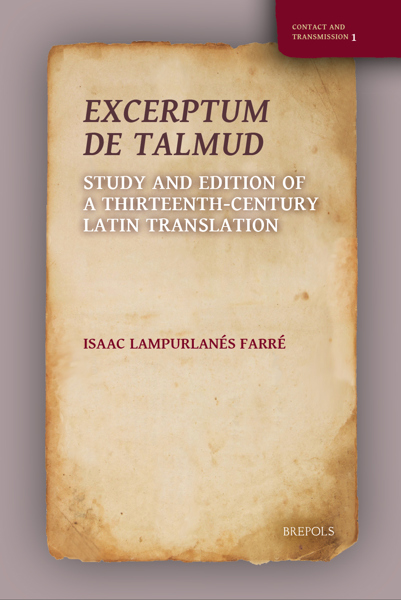