Book Series Knowledge, Scholarship, and Science in the Middle Ages , vol. 2
About this series 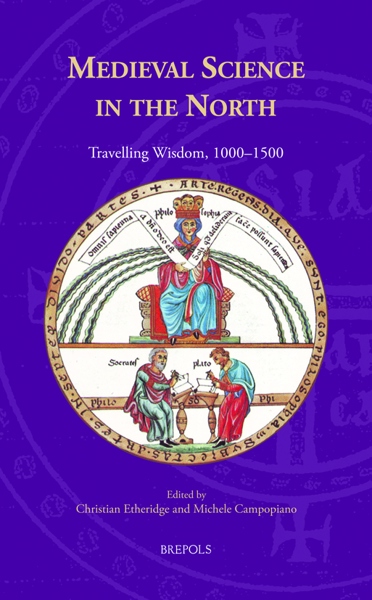 Medieval Science in the North

Christian Etheridge is a Novo Nordisk Foundation Mads Øvlisen Postdoctoral Fellow at the National Museum of Denmark. Michele Campopiano is Senior Lecturer (Associate Professor) at the University of York at the Department of English and Related Literature and the Centre for Medieval Studies.

Medieval science has become an increasingly popular area of academic interest over the past couple of decades, but much of this work has up to now concentrated on France and the Mediterranean, while relatively little attention has been paid to the north of Europe. This has led to the assumption that Northern Europe stood aside from the mainstream of scientific knowledge in the Middle Ages, when in fact the region was a vital part of the medieval network of scientific scholarship. This important volume aims to redress the balance in scholarship by bringing together for the first time a collection of studies on medieval scientific knowledge that focuses on both Scandinavia and England.

The essays gathered here examine topics as wide-ranging as the intellectual network between Denmark and Paris; the role of Dominican friars in spreading scientific knowledge in Scandinavia; the practical application of technology by English armourers; fragments of scientific manuscripts found in early modern Swedish documents; the use of scientific volumes and descriptions of university life in medieval Icelandic literature; and fresh insights into the careers of the English scientists Roger of Hereford, Roger Bacon, and Robert Grosseteste. Together, these papers show the dynamism and depth of science in the medieval North, and offer new insights into how scientific wisdom travelled through, across, and between the peoples of this region.

Roger of Hereford and the Transformation of Computus in Twelfth-Century England — C. PHILIPP E. NOTHAFT

Language and Wisdom: Mathematics and Astronomy in Bacon´s Edition of the Secretum secretorum — MICHELE CAMPOPIANO

Continental Ironmongers, Whalers, Smugglers, and Craftsmen: Immigration and Trade Routes and their Influence on the London Armourers’ Industry — BRAD KIRKLAND 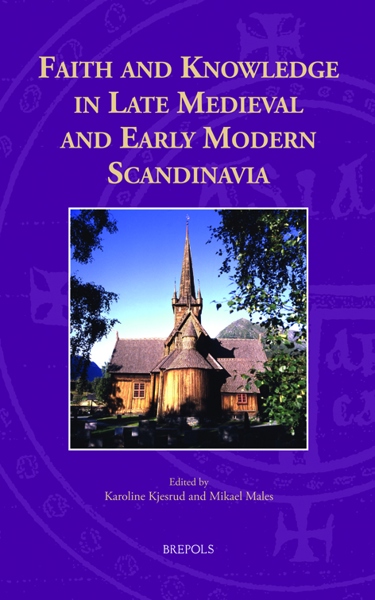