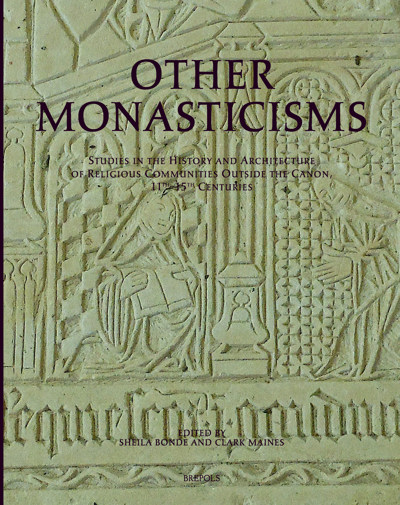 Studies in the History and Architecture of Religious Communities Outside the Canon, 11th - 15th Centuries

Other Monasticisms considers the art, architecture and history of eight important, but little studied, religious congregations of the middle ages in France and Italy.

Monasteries contributed to every aspect of life during the middle ages, from the structures monks built, to land management, craft production to the intellectual and spiritual life of the medieval world. There were more than 300 orders or congregations in existence during the middle ages, yet scholarship considers only a small number of them (notably Cistercians and Cluniacs), and privileges selected sites, such as Mont Saint-Michel, San Francesco in Assisi or Christ Church in Canterbury. This volume considers the history and architecture of other congregations that are essential to a more complete understanding of monasticism in the European middle ages: Augustinians, lesser known Benedictines, Carthusians, Celestines, Clarissans, and Tironensians in France, as well as the Camaldolese and Vallombrosans in Italy.

3. Sainte-Croix-sous-Offémont: An archaeological and architectural perspective on the Celestine order.
Arthur Panier (University of Paris I and Free University of Brussels)

4. The abbey of Tiron in the later middle ages: some observations
Kathleen Thompson (University of Sheffield)

6. The Illumination of the Eye, and the Rhetoric of Sanctity and Contemplative Prayer in the Early to Central Middle Ages.
Susan Wade (Keene State University)

9. Reconstructing an Order: The Architecture of Isabelle of France’s Abbey at Longchamp.
Erica Kinias (Brown University) 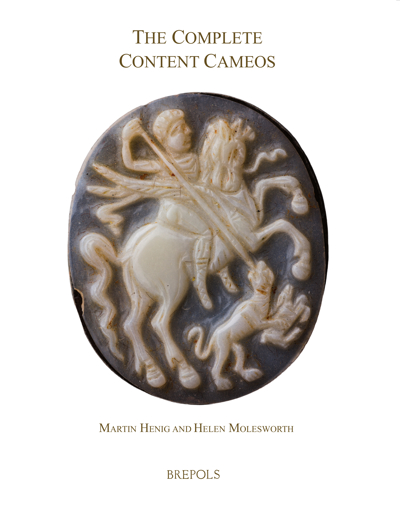 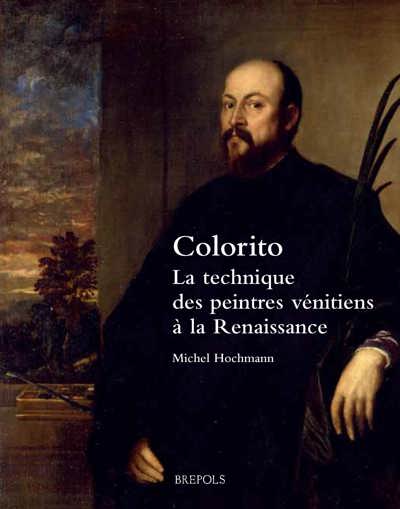 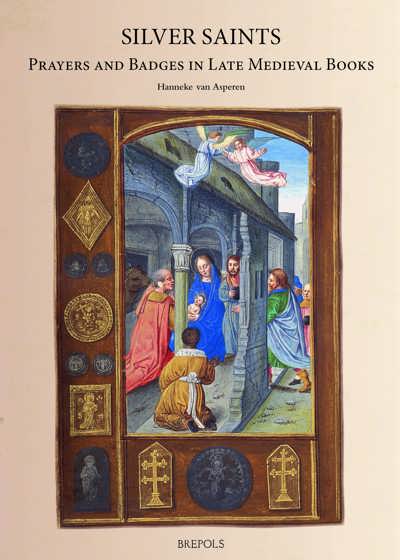 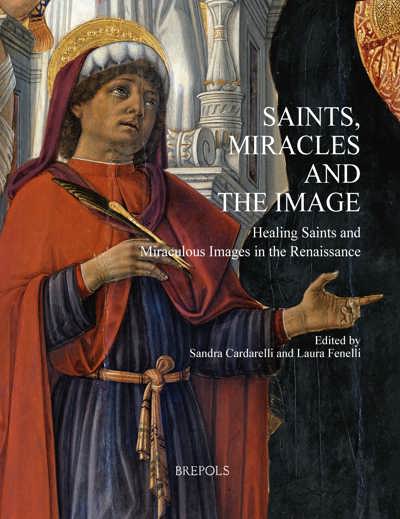