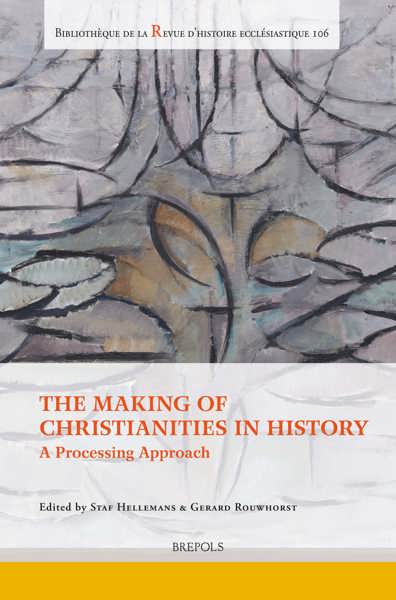 The Making of Christianities in History

There has been a major trend among social scientists and historians to assume that the history of modernity can be studied without taking into consideration religion as an important factor. This in contrast to premodern societies in which religion would have played such a predominant and all-embracing role that a total symbiosis between religion and society would have existed. Both of these views are challenged by the authors of this volume. They claim that neither of them does justice to the complexity of the relationship between society and religion. They propose a theoretical framework that fully addresses this complexity by focussing on the variegated active ways in which religious agents (groups and individuals) process(ed) their societal and religious contexts in the modern era as well as in the premodern period. Viewed from this perspective, the history of Christianity appears as the heterogeneous result of an ongoing and unceasing selective processing by all Christians – and non-Christians – of their environment. The application of this new theoretical and methodological framework sheds light – often in a surprising and unexpected way – on various processes in the history of Christianity: the conflict-ridden parting of the ways between Jews and Christians; the emergence and development of early Christian rituals; the formation of a Cathar Counter- Church; the emergence of new forms of Christianity in North America; the complicated and ambiguous evolution of Roman Catholicism in modernity.

Introduction. On the Processing of Society and Religion by Religious Agents
Staf Hellemans, Gerard Rouwhorst

The Making of Early Christianity. A Processing Perspective on the History of its Rituals
Gerard Rouwhorst

The Making of a Cathar Counter-Church, the ‘Ecclesia Dei’, through the Consolamentum Ritual (Baptism of the Holy Spirit)
Daniela Muller

Catholic Processing of Modernity in the Netherlands
Theo Salemink 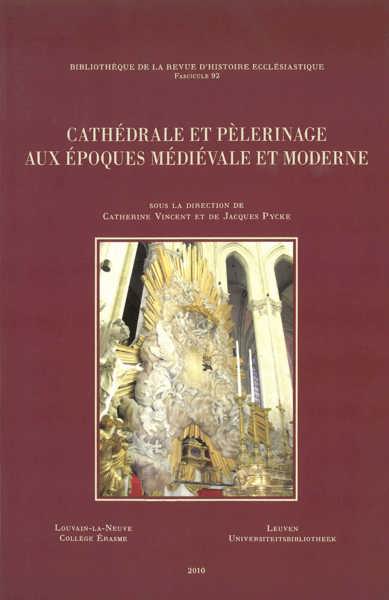 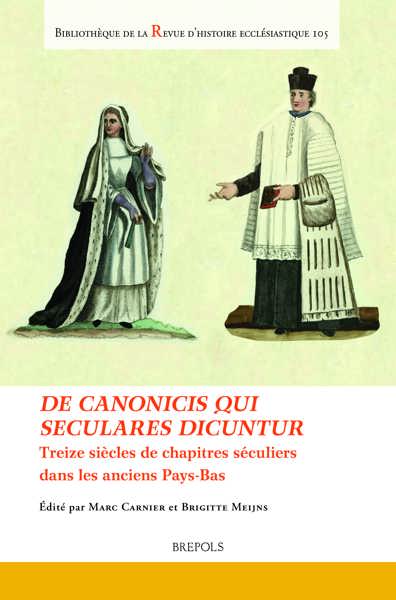 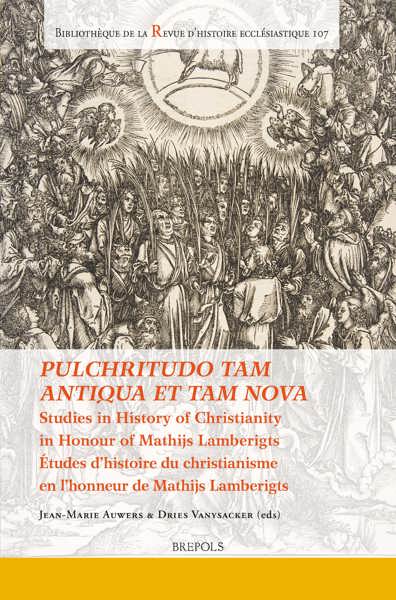 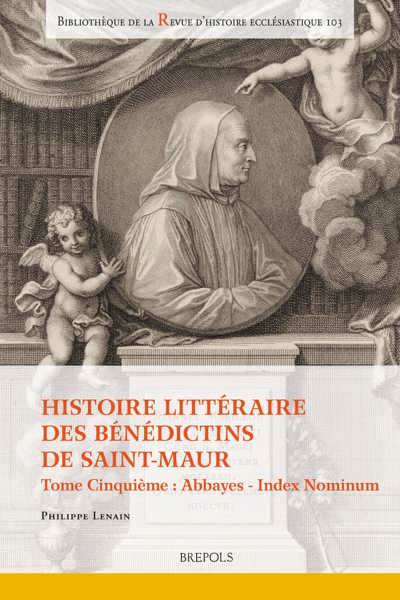