Book Series Music History and Performance: Practices in Context, vol. 5
About this series

The collection of essays focuses on some of the key issues in the history of Italian theatre and opera.

Tatiana Korneeva is assistant professor in Comparative Literature at the Freie Universität Berlin. Her research focuses on theatre, opera, and cultural studies in early modern and eighteenth-century Italy and Russia in comparative perspective. She has authored two books (ETS 2011; University of Toronto Press 2019) and edited two collections of essays (Brill 2016; Carocci 2018) on performing arts, politics, and public sphere in the early modern Europe.

Mapping Italian Theatre provides a new critical overview of the circulation of the Italian theatre and opera across Europe in the eighteenth century. Performed as an extension of imperial celebrations, coronations, weddings, and masquerades, Italian theatre and opera provided scripts for the representation of political power and became an expressive metonym for the Bourbon monarchs, Austrian Habsburgs, Saxon electors in Poland, Prussian rulers and Russian emperors. They employed theatre as a political tool that magnified their victories and fashioned their courts as theatre and made theatre part of their courts. From Munich to Vienna, from Madrid to St Petersburg, from Dresden to Stockholm, there was seldom a court that did not employ Italian-born artists, musicians, singers, and theatre engineers. The volume furnishes valuable information and substantive new analysis on both Italian plays and operas performed throughout various European courts and the mobility of theatre professionals. The essays critically assess how the italianità, the notion we use in the sense of the image of otherness that Europeans wished to assimilate and musical style, were defined but also challenged through the productions of Italian theatre and opera abroad and their encounters with national traditions. The collection aims to contribute to a broader discussion of cultural transfer and transmission of artistic practices in music and theatre, and migrations of artists and texts across the continent, while also exploring for the first time the East of Europe.

A Note on Transcription, Transliteration, and Translation

Italian Operisti in Early Eighteenth-Century St Petersburg: Repertoire, Audience, and Translation
Tatiana Korneeva
The Scenographic Fantasies of Giacomo Quarenghi: Stylistic Migrations from the European to the Russian Stage
Nadezhda Chamina
Italian Stage Designers and the Staging of the First Russian Epic Drama with Music by Catherine the Great, The Early Reign of Oleg
Anna Korndorf
Andromeda Rescued on the Banks of the Neva: Opera for the Grand Master of the Order of Malta
Bella Brover-Lubovsky

Index of Names
Notes on Contributors 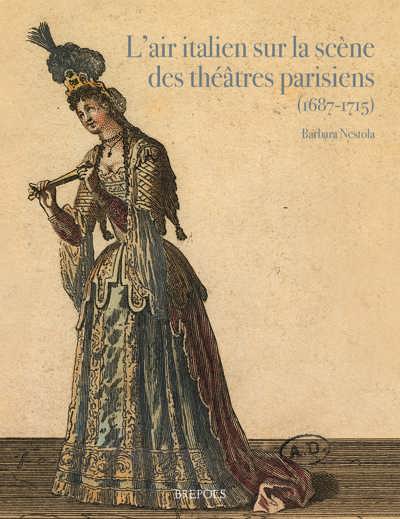 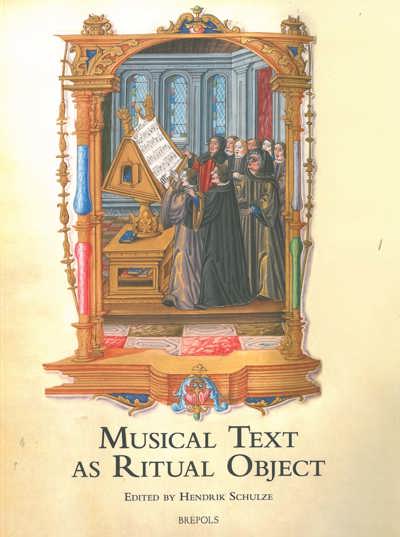 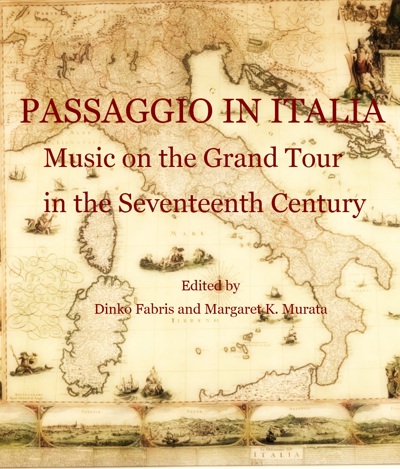 Passaggio in Italia: Music on the Grand Tour in the Seventeenth Century View publication