Book Series Inner and Central Asian Art and Archaeology , vol. 2
About this series 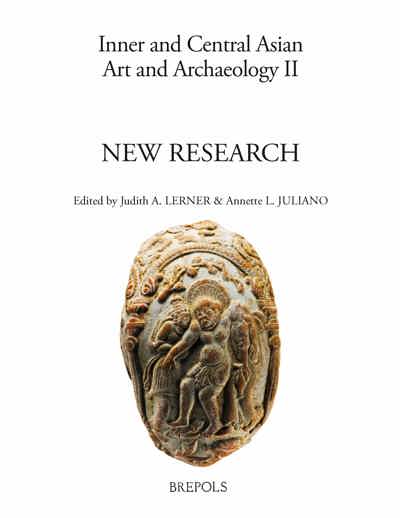 This second volume of the series offers a broad range of subject matter from an equally broad range of regions. Michael Shenkar compares a particular type of deity from the Parthian West (Palmyra, Hatra) with the colossal image of a divinity from Akchakhan-kala in ancient Choresmia (part of modern-day Uzbekistan). Careful iconographic analysis of a sealing showing the god Mithra, found at Kafir Qala near Samarkand, allows Fabrizio Sinisi to suggest a Kushan origin for the seal that made the impression. Several contributions on Sogdiana concern its archaeology and early history (Bi Bo on Kangju and Sogdiana); the iconography of one of the major wall painting cycles at Panjikent (Matteo Compareti) as well as the city’s temples and deities worshipped (Markus Mode). By drawing on archaeological, ethnological and historical data, Sören Stark offers an extensive discussion of mountain pastoralism and seasonal occupation in northern Tajikistan, north of the Zerafshan River in what were borderlands for Sogdiana. Rounding out the first part of this volume is Suzanne G. Valentine’s publication of a Bactrian camel clay sculpture, excavated in the Sui-Tang capital of Xi’an, its saddlebags decorated with an unusual motif. The second and last part is guest-edited by John Clarke, convener of a Buddhist conference in 2010. This section contains updated or new papers by some of the participants—Naman P. Ahuja on Buddhist imagery in Bengal; Amy Heller on the impact of Kashmiri art on Guge and Ladakh; Deborah Klimburg-Salter on Buddhist pilgrimage sites in Afghanistan; and Michael Willis on sculpture from Sarnath in the British Museum—along with that of Chiara Bellini on the restoration of the Alchi Sumtsek and the dating of the Ladakhi temple.

On Central Asian Art and Archaeology

Michael SHENKAR – "The Chorasmian Gad: On the "Colossal" Figure from Akchakhan-kala"

Fabrizio SINISI – "A Kushan Investiture Scene with Mithra on a Seal Impression from Kafir Qala, Samarkand"

Matteo COMPARETI – "Simurgh or Farr? On the Representation of Fantastic

Creatures in the Sogdian ‘Rustam Cycle’ at Panjikent"

Markus MODE – "In the Heart of the City: On Sogdian Temples and Deities at Panjikent"

Papers from a Symposium held at the Victoria and Albert Museum, London, November 8 and 9, 2010, and Papers Inspired by the Symposium

Amy HELLER – "Tracing the Impact of Kashmiri Art in Guge and Ladakh, Eleventh to Thirteenth Centuries"

Chiara BELLINI – "Some Other Pieces of the Puzzle: The Restoration of the Alchi Sumtsek by Tashi Namgyal and Other Considerations on the Dating of the Ladakhi Temple"

On Far Eastern Art and Archaeology 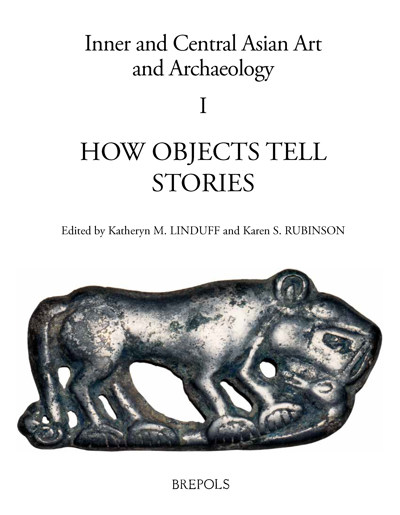