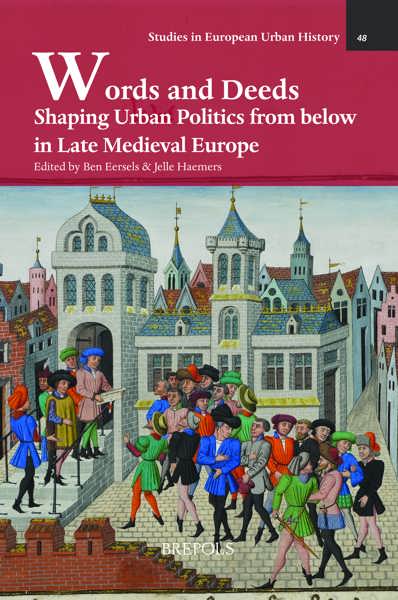 Shaping Urban Politics from below in Late Medieval Europe

This book sheds light on why, how and when citizens participated in the urban political process in late medieval Europe (c. 1300-1500).

“These essays are evidence of the benefits that come from a deeper investigation of urban municipal sources and analysis of the political culture they reveal. In the past two decades, studies such as these have expanded our understanding of the field of politics in the late Middle Ages, to include the broad range of actors throughout the social spectrum, and not just in moments of rupture and revolt but in everyday, peaceful negotiations of power. The geographic scope of this inquiry has expanded as well. To engage in these questions is also to engage with fundamental questions of historiography and source analysis that should be at the heart of Medieval Studies, in considering the voices that are and are not heard.” (Michael Sizer, in Mediaevistik, 34, 2021, p. 545)

Jelle Haemers is a senior lecturer at the University of Leuven (KU Leuven). He has published widely on the urban history of medieval Europe, and the social and political history of the late medieval Low Countries.

Ben Eersels is a post doctoral research fellow at the University of Leuven (KU Leuven). His research focuses on the political history of towns in late medieval Brabant and Liège.

This book focuses on the city and urban politics, because historically towns have been an interesting laboratory for the creation and development of political ideas and practices, as they are also today. The contributions in this volume shed light on why, how and when citizens participated in the urban political process in late medieval Europe (c. 1300-1500). In other words, this book reconsiders the involvement of urban commoners in political matters by studying their claims and wishes, their methods of expression and their discursive and ideological strategies. It shows that, in order to garner support for and establish the parameters of the most important urban policies, medieval urban governments engaged regularly in dialogue with their citizens. While the degree of citizens’ active involvement differed from region to region and even from one town to the next, political participation never remained restricted to voting for representatives at set times. This book therefore demonstrates that the making of politics was not the sole prerogative of the government; it was always, to some extent, a bottom-up process as well.

Part I: Institutional bargaining. Councils and institutions of broader participation
The Universitas Massilie, an Assembly of the Whole City? Power Struggles and Social Tensions in Marseille During the 14th Century,
François Otchakovsky-Laurens
Popular politics and political transformation in Burgos, 1345-1426
Pablo Gonzalez Martin
The introduction of large councils in late medieval towns: the example of Stockholm
Sofia Gustafsson

Part III: Discourse, ideology and conflict
Injury and Remedy. The language of contention in the southern Low Countries, 13th-16th centuries
Jelle Haemers
Discourse and collective actions of popular groups in Castilian towns before the 'Revolt of the Comuneros': the case of Valladolid
Beatriz Majo Tomé
Ideologies and political participation of the commons in urban life of Northern Atlantic Spain during the late Middle Ages
Jesus Solorzano Telechea
The Politics of Record-Keeping in Fifteenth-Century English Towns
Eliza Hartrich
Conclusion: urban revolts and communal politics in the Middle Ages: problems and perspectives
Jan Dumolyn 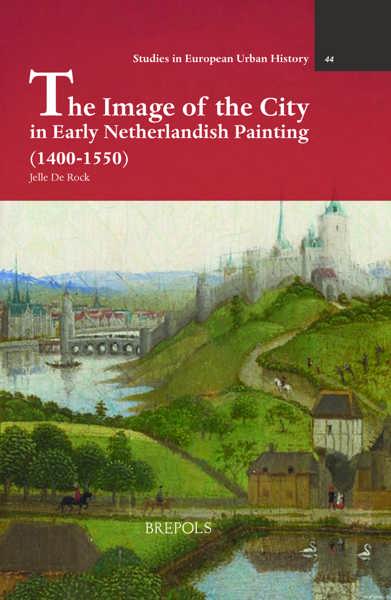 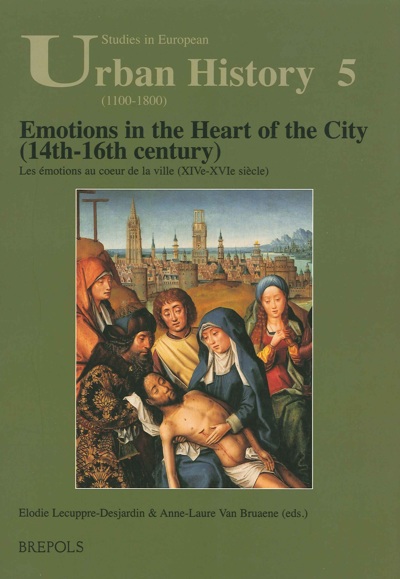 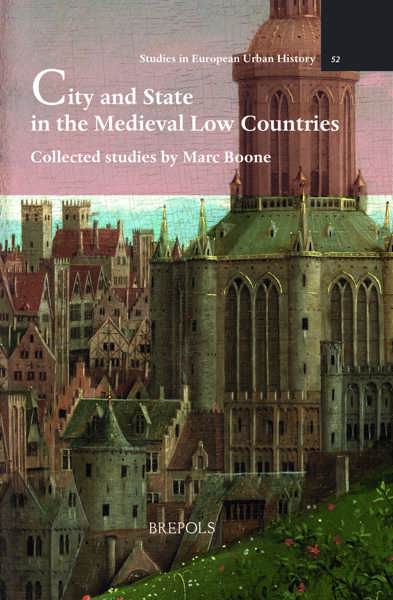 City and State in the Medieval Low Countries View publication 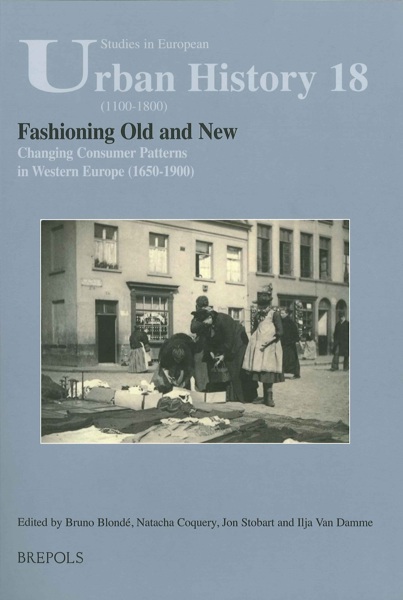