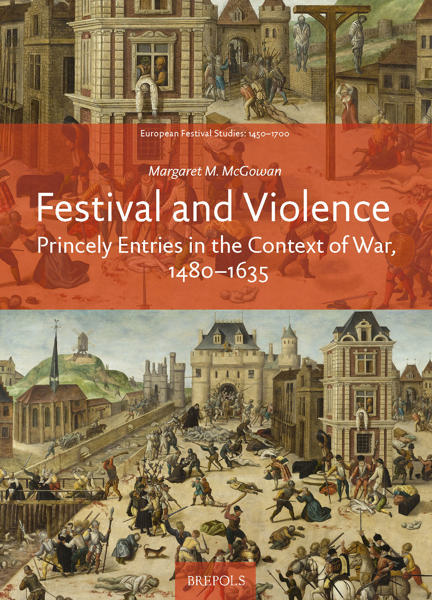 This study places festival entry ceremonies within the context of war, seeking to explore how the painted and sculpted monuments invented for princely entries blended triumph and violence.

European Renaissance Festivals are noted for their extravagance, for their inherited classical culture, and as evidence of how court and civic spectacles could express political, religious, social, and economic aspirations. In this new monograph, the accent is firmly on the violent context of Magnificence: it examines how war affected the minds and practice of both artists and princes, and shows how victims and their suffering were as prominent in festival as were conquerors and their projections of victory. What emerges here is the dark side represented in princely entries where imperial ambitions are built upon civic devastation and where myths elaborate and expose their ambiguous nature and message. Artists and poets collaborated in bringing victory and violence together: Mantegna and Durer in triumphal processions; Frans Floris and Rubens on the canvases they created for triumphal arches, where mythology was put to work to arouse excitement for deeds of heroism and death, while engravers depicted scenes of war and destruction to accommodate contemporary taste.

Chapter I. The Military Entry

Chapter II. The Phantom of Empire Chapter III. Military Spectacle during Princely Entries Chapter IV. Representations of Victory and of the Conquered Chapter V. Mythological Representations of Victory and Violence Chapter VI. Symbolic Images of Achievement and Inscriptions of Hope Chapter VII. How to Express the Extraordinary: The Art of Hyperbole Epilogue: The Realities of Performance Bibliography Index of Ceremonial Entries 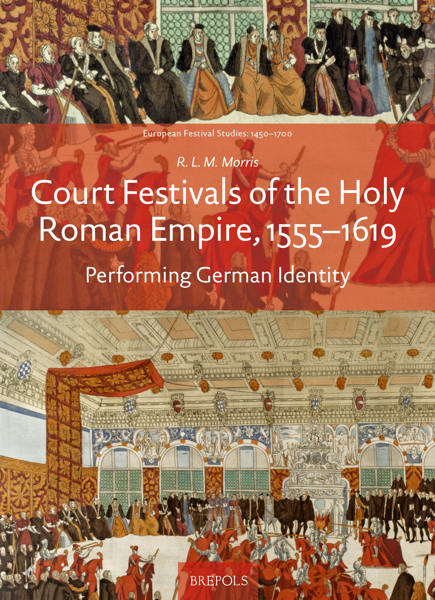 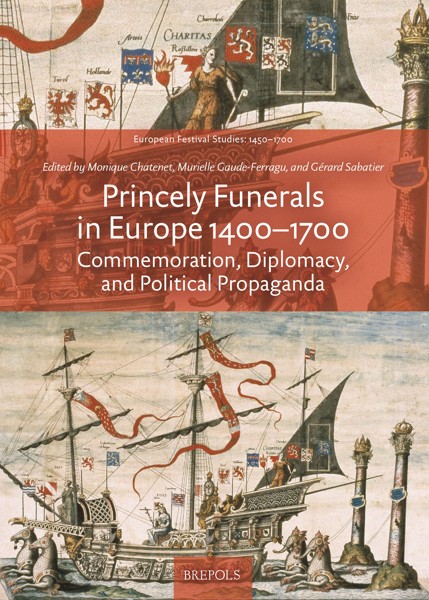 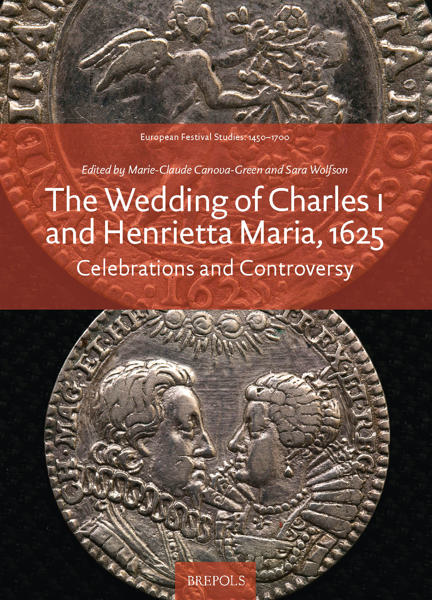 The Wedding of Charles I and Henrietta Maria, 1625 View publication 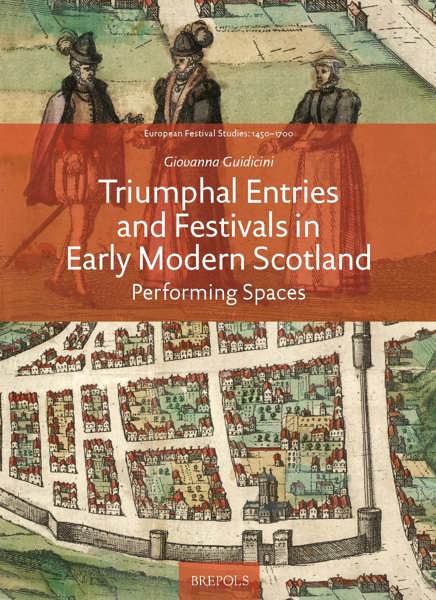