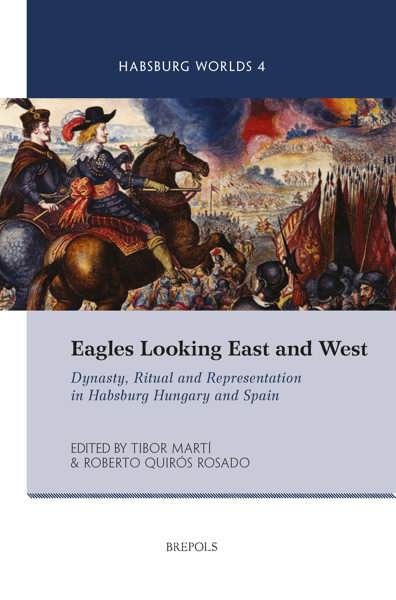 Dynasty, Ritual and Representation in Habsburg Hungary and Spain

Two Crowns, a dynastic mirror, a shared political culture in Europe during the Early Modern Age.

Tibor Martí is Research Fellow in the Institute of History of the Research Centre for the Humanities (Budapest, Hungary) and Roberto Quirós Rosado is Assistant Professor of Early Modern History in the Universidad Autónoma de Madrid (Spain).

Symbolised by the ‘double-headed eagle’ looking East and West, the Habsburg dynasty constituted a universal power structure in the early modern era. The dynasty’s Spanish and Austrian branches created a code of shared identity, one which also encompassed their religious piety and their ability to pitch the Austriacum Imperium against multiple enemies worldwide.

The present volume investigates the construction of the dynasty’s political image in two spheres, the Kingdom of Hungary and the Spanish monarchy, between the sixteenth and eighteenth centuries. Fifteen Hungarian, Czech and Spanish specialists offer comparative perspectives on the Habsburg era during this convulsive period of European history, addressing topics including diplomatic links, dynastic ritual and representation, and the Order of the Golden Fleece. In covering a wide range of themes, their contributions aim towards a better understanding of the emergence of new political attitudes in the Western world prior to the Enlightenment.

Dynastic links between far lands: The kingdom of Hungary and the Spanish monarchy in the early modern age
Tibor Martí and Roberto Quiros Rosado

PART I
A ritualized dynasty: The ceremonies of the Habsburgs

Funerals and coronations: Dynastic heraldic representation in Central Europe from the fifteenth to the early seventeenth century
Géza Pálffy

Swearing in, crowning and proclaiming the Habsburgs in the kingdoms of Spain: Continuity and innovation, 1516–98
Alfredo Floristán Imízcoz

Festivities celebrating the coronations of the Habsburgs Maximilian and Rudolf as king of Hungary in Pozsony/Bratislava, 1563–72
Borbála Gulyás

The funerals of the emperor Rudolf II in the Spanish monarchy, 1612
Václav Bůžek and Pavel Marek

Printed political representations of the coronation of Joseph I as king of Hungary, 1687
Nóra G. Etényi

Archduke Charles of the House of Habsburg’s proclamation of accession to the throne of Spain and his inauguration as king of Aragon, 1703–6
János Kalmár

PART II
One dynasty, two branches: Political interaction and self-representation of the eastern and western Habsburgs

Quarrelling brothers: The fraternal relationship of Charles V and Ferdinand I and their attitudes towards Hungary
Zoltán Korpás

The king of Hungary and the cardinal of Toledo: The creation of a common dynastic image around the two Ferdinands, 1631–35
Rubén González Cuerva

Hymenaeus in The Hague: Inaugural and dynastic celebrations of Spanish diplomats in the United Provinces, 1649
Cristina Bravo Lozano

Hungarian members of the Order of the Golden Fleece: The importance of a Habsburg chivalric order in seventeenth-century Hungary
Tibor Martí 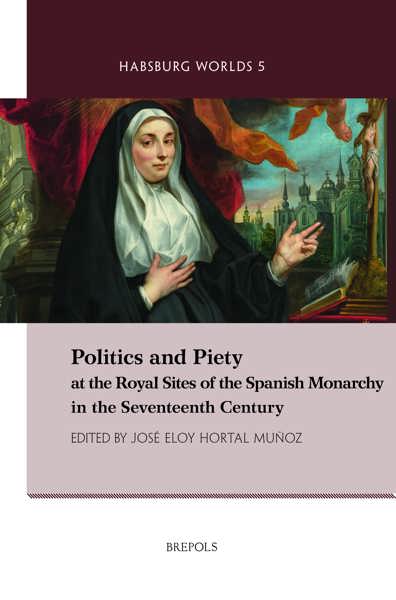 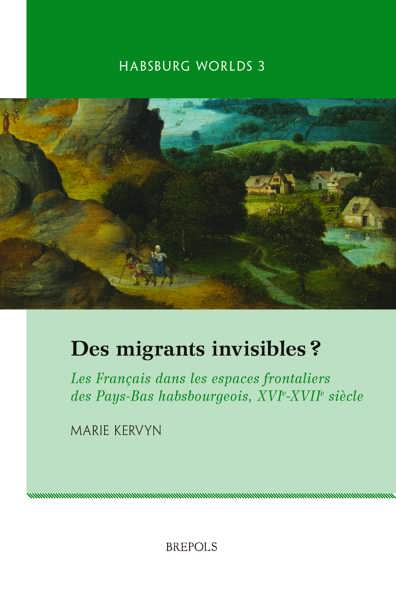 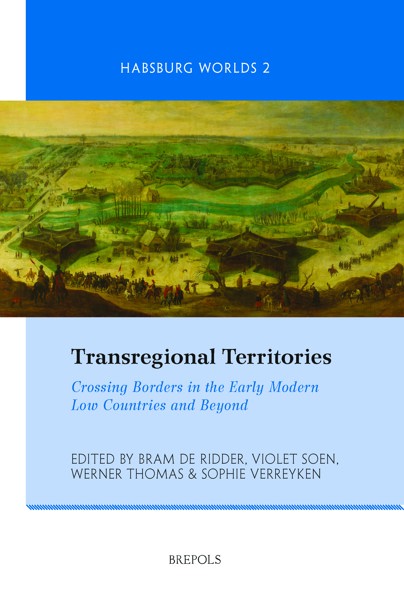 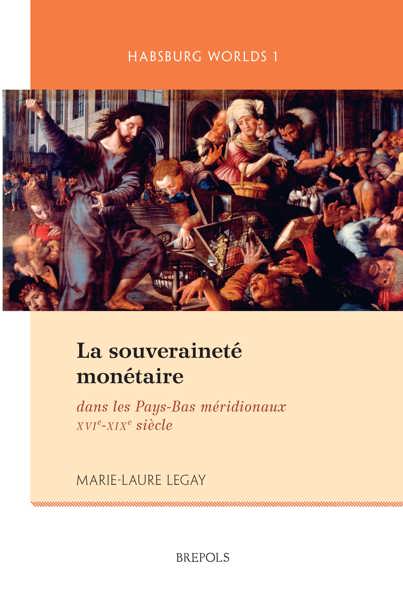