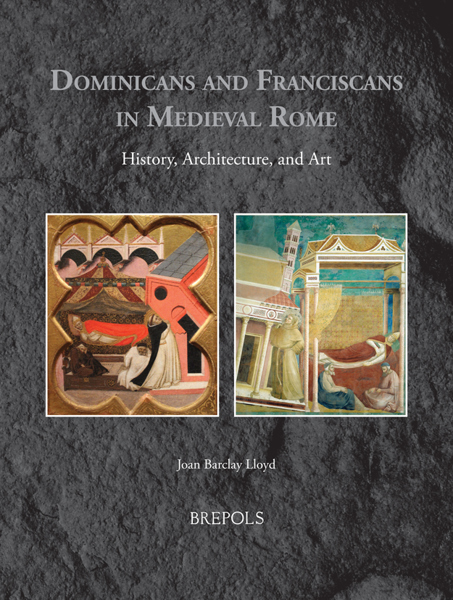 Dominicans and Franciscans in Medieval Rome

A richly illustrated study of the history, architecture, and art of the thirteenth-century foundations of the Dominicans (at S. Sisto, S. Sabina, and S. Maria sopra Minerva) and of the Franciscans (at S. Francesco a Ripa, S. Cosimato, S. Maria in Aracoeli, and S. Silvestro in Capite) in medieval Rome.

When Saint Dominic (c. 1174–1221) came to Rome to seek papal approval of the Order of Preachers, he founded two houses on the periphery of the city — a nunnery at  S. Sisto, in structures rebuilt by Pope Innocent III, and a priory next to the early Christian basilica of S. Sabina. The Dominicans modified and enlarged the existing buildings, according to their needs. Saint Francis of Assisi (c. 1182–1226) also came to consult the Pope, but he did not make any foundations in Rome. In 1229, Pope Gregory IX ordered the Benedictine monks of SS. Cosma e Damiano in Mica Aurea to cede to the Franciscans their hospice of S. Biagio in Trastevere, where Saint Francis had stayed. The friars built the church and friary of S. Francesco a Ripa there. Later, Gregory IX took over the Benedictine monastery itself, where he established the Franciscan nunnery of S. Cosimato in 1234. Moving into the more densely inhabited parts of the city, the Friars Minor built a new friary and church at S. Maria in Aracoeli on the Capitoline Hill from c. 1248–1252 onwards. The Dominicans, in 1266, acquired a convent near the Pantheon, where they constructed the Gothic church of S. Maria sopra Minerva. In 1285, the Colonna family established a Franciscan nunnery at S. Silvestro in Capite.

In the context of the origin and evolution of the two Mendicant Orders, this book traces the history of these thirteenth-century Dominican and Franciscan foundations, focussing on their location in Rome, the history of each site, their architecture, and the medieval works of art connected with them. Popes and cardinals, members of important families, and Franciscan Tertiaries contributed generously to their construction and decoration. The book ends with Saint Catherine of Siena, who lived near S. Maria sopra Minerva, where she was buried.

Part I. The First Dominican and Franciscan Foundations in Rome

Chapter 3. The Franciscan Church and Friary of S. Francesco a Ripa, founded in 1229

Part II. A New Generation of Dominicans and Franciscans and their Foundations in Rome

Chapter 7. The Franciscan Nunnery at S. Silvestro in Capite, founded in 1285 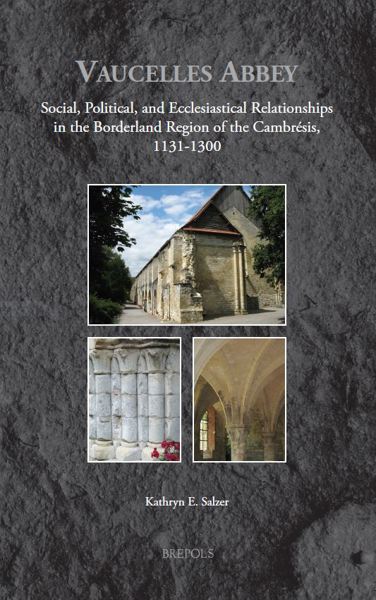 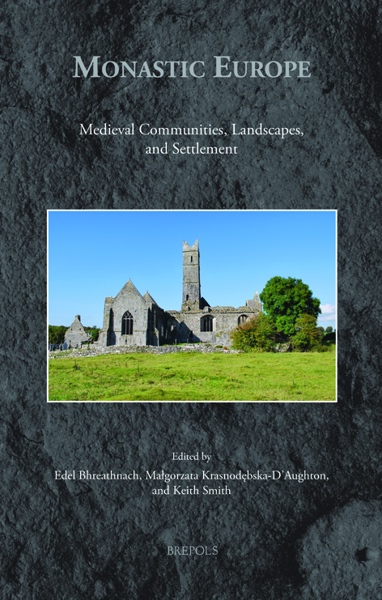 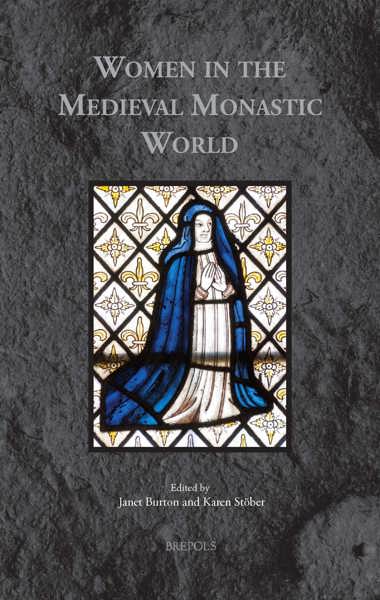 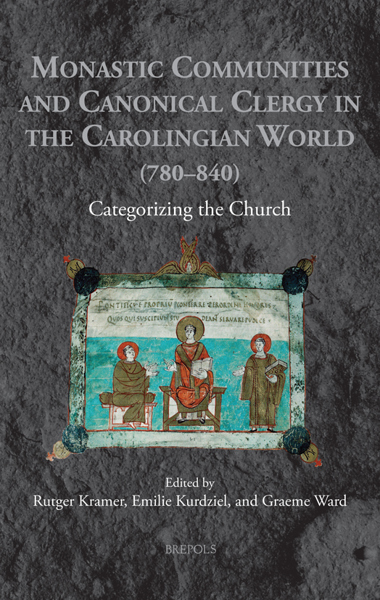