Book Series Medieval Narratives in Transmission, vol. 1
About this series 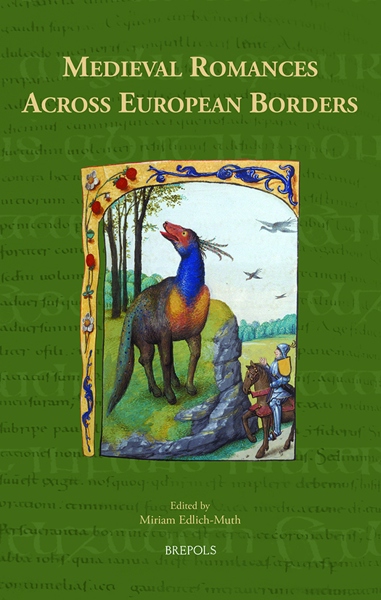 An international essay collection offering unique insights into how popular romances were adapted into different linguistic and cultural communities of late medieval Europe.

“This attractive volume (…) reconsiders the adaptation of romances and other narrative texts mostly, but not exclusively, from across medieval and early modern Europe and beyond (…) By doing so, the volume makes a substantial contribution to the idea of ‘world literature’, conceived as a mode of circulation, including individual works, as well as broader bodies of textual material.” (Michael Stolz, in Medium Aevum, 88/1, 2019, p. 187)

“Virtues of the volume include the centring of Northern European texts in discussions of genre and adaptation, and the commitment to comparative method; the focus on adaptations of the Floire et Blanchefleur tradition is particularly valuable.” (Peggy McCracken, in French Studies, 73/4, 2019, p. 620)

“The transmission of romance to the Scandinavian North is generally ignored in studies of the genre and the editor is to be congratulated for having made available to a broader audience research that originated in a small scholarly conference.” (Marianne Kalinke, in Journal of English and Germanic Philology, October 2020, p. 561)

They were the bestsellers of their time; in the late medieval period, a umber of shorter romances and tales, such as Floire et Blancheflor, Partonopeus de Blois, Valentine and Orson and many others, enjoyed striking popularity across different regions of Europe. This essay collection gathers together contributions from across Europe, to examine the complex processes by which medieval romances were adapted across European borders. By examining how the content, form and broader contextualisation of individual romances were altered by the transition from one region to another, the essays address the role translators, narrators, editors and compilers played in adapting the tales to different cultural and codicological settings. In this context, they discuss not only the shifting plotlines of the tales, but also the points at which the generic features of the texts shift in response to changing cultural codes. In doing so, they raise wider questions concerning the links between genre, manuscript form, cultural assimilation and the popularity of certain romance texts in different cultural communities.

The Romans Antiques Across Time and Space — VENETIA BRIDGES

The Phantom of a Romance: Traces of Romance Transmission and the Question of Originality — SIF RIKHARDSDOTTIR

The Serpent with a Woman’s Face: Transformation in Libeaus Desconus and the Vernacular Fair Unknown Tradition — NATALIE GOODISON 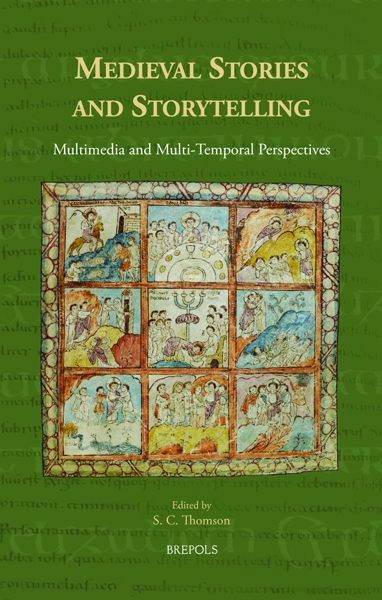