Book Series Contextualizing the Sacred , vol. 9
About this series 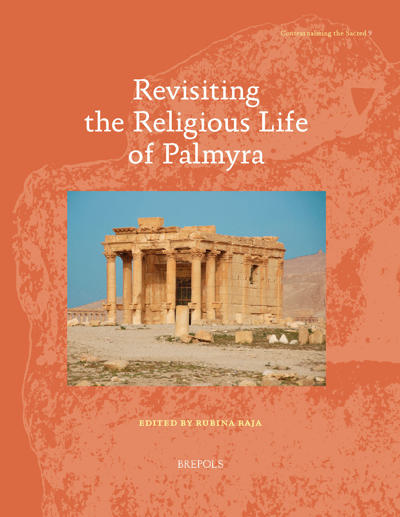 Revisiting the Religious Life of Palmyra

Revisiting the Religious Life of Palmyra is the first volume ever bringing together the core group of scholars who have worked on religion and religious practice in Palmyra.

“In conclusion, Raja has curated an excellent collection of papers that fully bears witness to the variety of religious traditions and practices honoured both in Palmyra and by wider Palmyrene communities. The volume makes a valuable addition to the Contextualizing the Sacred series in which it appears, contributing to the series’ endeavour to bring different methodological approaches into dialogue. As the volume demonstrates, religious life in Palmyra and the wider Palmyrene community spanned many lives and it is only fitting that these lives be appreciated by a range of specialists.” (Eris B. Williams Reed, in Bibliotheca Orientalis, LXXVIII ¾, 2021, p. 524)

“The volume is essential reading for anyone concerned with Palmyra and ancient religious life there.” (J. A. Baird, in The Society for the Promotion of Roman Studies Review, 2022)

The oasis city of Palmyra in the Syrian Desert has long been the focus of scholarly attention, both as a major cultural locus at the heart of the ancient world, active in trade and politics, and as an important local centre of religion, attested through the archaeology and historical sources related to the site. In this volume, which is the outcome of a conference organized within the framework of the Palmyra Portrait Project, the latest research from scholars working on Palmyra is drawn together to offer new insights into both the city’s religious life and its wider implications for our understanding of religious life in the Near East in general in the first three centuries CE. Incorporating analyses and discussions of archaeological, epigraphic, and literary sources that shed light on Palmyrene religion, the contributions gathered here reassess and discuss the beliefs and practices that were followed in the city, assess the different cults that existed, and present new insights into the development and function of the city’s religious communities and spaces. Together, these chapters provide a vital update to our understanding of how people lived and worshipped in this city, which remains crucial to the broader understanding of the role of religion and religious practices in urban contexts in antiquity.

Revisiting the Religious Life of Palmyra: Or Why It Still Matters to Focus on Ancient Religious Life within the Context of a Single Site — RUBINA RAJA

Patterns of Worship at Palmyra: Reflections on Methods and Approaches — TED KAIZER

Images as Windows on the Religious Life of Palmyra — LUCINDA DIRVEN

Reconsidering the dorsalium or ‘Curtain of Death’ in Palmyrene Funerary Sculpture: Significance and Interpretations in Light of the Palmyra Portrait Project Corpus — RUBINA RAJA

The Significance of the orans Pose in Palmyrene Art — MAURA HEYN

Foreigners and Outsiders:The Religious Life of Palmyra Seen from Outside — JEAN-BAPTISTE YON

A Palmyrene Contribution to Eastern Christianity: The Name of King Gondophares — NATHANAEL ANDRADE 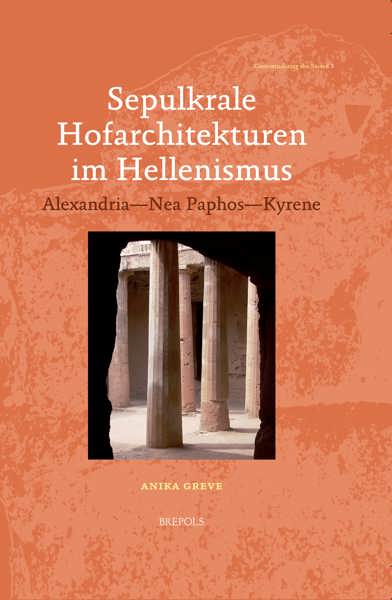 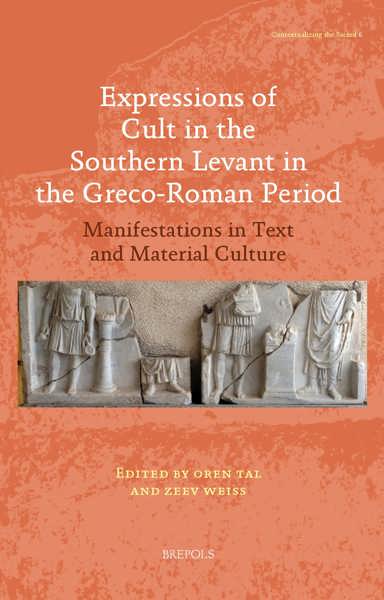 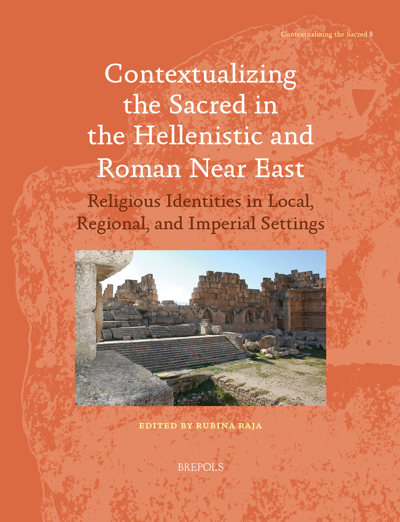 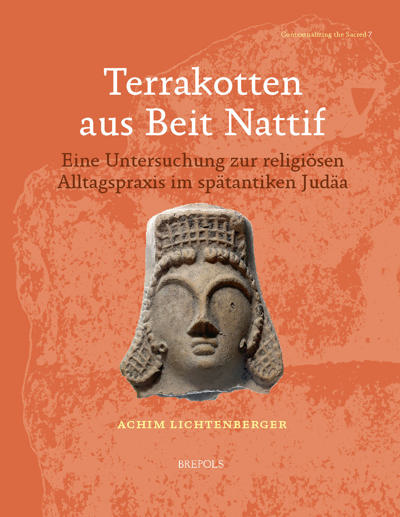