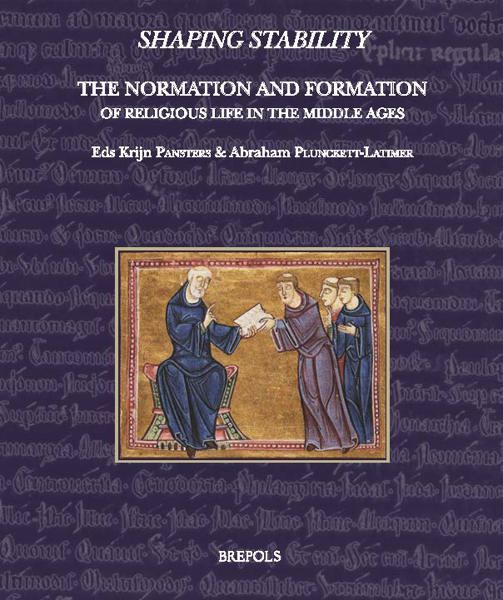 The Normation and Formation of Religious Life in the Middle Ages

Krijn Pansters, Ph.D. (2007) in Medieval History, Radboud University Nijmegen, is Lecturer in Church History and Spirituality at Tilburg University (School of Theology, Franciscan Study Center) and Research Associate at the University of Leuven (KU Leuven, Faculty of Theology and Religious Studies). He has published extensively on medieval mentality and religious thought.

Abraham Plunkett-Latimer is a Ph.D. candidate in Medieval History at the University of Toronto. He specializes in high-medieval monasticism, particularly the lay brotherhoods of the twelfth-century reformed orders. Areas of special interest to him are the place of labor in medieval ideology and the history of the body.

“Focusing on the production and use of normative documents made by religious communities and monastic orders, Pansters and Plunkett-Latimer have curated a collection of masterful essays. Individually, these essays showcase the best of today's scholarly thinking on monastic life; as a whole, the collection produces a satisfying picture of how the norms enforced by medieval religious were established to shape the social ideals, the spiritual programs, and the historical record of the medieval monastic landscape.” (Lauren Mancia, in The Medieval Review, 04.04.2017)

This volume examines the efforts of medieval religious communities and orders to bring stability to the dynamic complexity of organized religious life. By focusing on legislative structures and normative documents (rules, customaries, constitutions), the authors address not only such matters as the meaning of these texts and the motivations behind them, but also the evolving conditions of their production and use, the internal politics of institutional change, and the reality of “precept not practice.” These papers thus present spiritual principles and social practices in their historical and functional contexts, confront normative programs with formative processes, and explain distinctive modes and models of life within the broader landscape of medieval organized religion..

Krijn Pansters, Normation in Formation: The Regulation of Religious Life and the Shape of Stability.

Albrecht Diem, The Stolen Glove: On the Hierarchy and Power of Objects in Columbanian Monasteries
Renie Choy, Praying by the Rules: Legislating Intercessory Prayer in Carolingian Monastic Reform
Abraham Plunkett-Latimer, The Imitation of Christ and Regular Flogging: A Form of Lay Brother Spirituality in the Twelfth-Century Cistercian and Carthusian Customaries

Mariël Urbanus, “The Abbot Shall Decide out of Necessity”: The Order of the Congregation in the Hildemar Commentary (ca. 845-850)
Phillip C. Adamo, Usquemodo, aliquomodo, quoquomodo: An Early Cistercian Pronunciation Guide
Jennifer De Vries, The Proper Beguine’s Interaction with the Outside World: Some Beguine Rules from the Late Medieval Low Countries

Guido Cariboni, The Relationship between Abbots and Bishops and the Origins of the Cistercian Carta caritatis
Donald S. Prudlo, The Living Rule: Monastic Exemplarity in Mendicant Hagiography
Coralie Zermatten, Reform Endeavors and the Development of Congregations: Regulating Diversity within the Carmelite Order

V. THE SHAPE OF REALITY 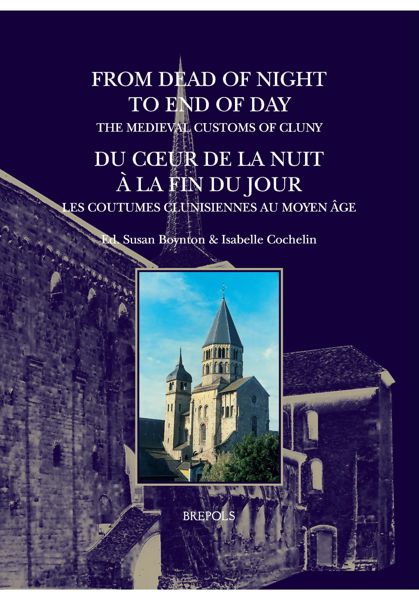 From Dead of Night to End of Day: The Medieval Customs of Cluny View publication 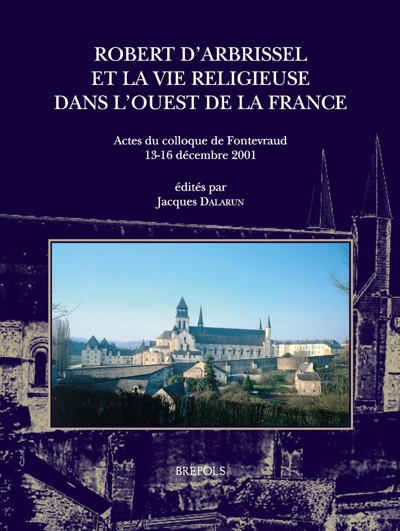 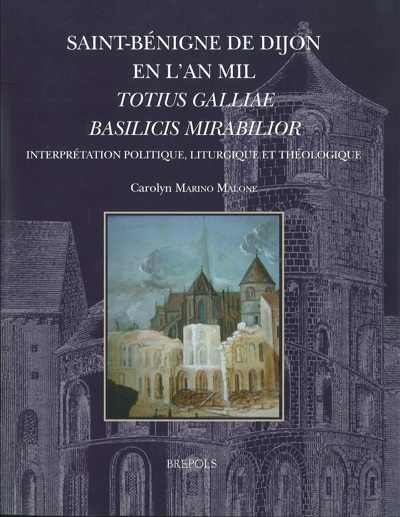