Book Series Outremer. Studies in the Crusades and the Latin East , vol. 10
About this series 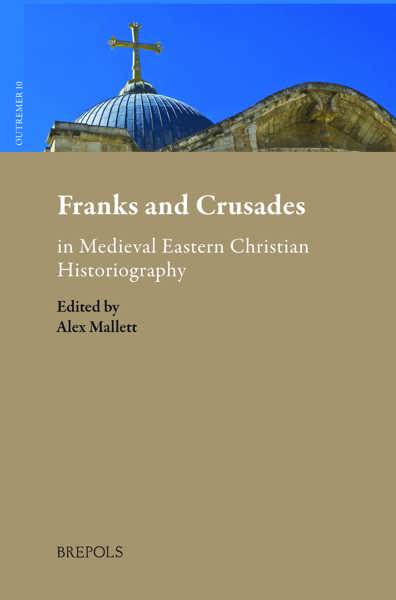 “In conclusion, I cannot praise the quality and the overall necessity of this volume highly enough. (…) This book should be put in the hands of every graduate student studying the Crusades and on the shelf of every professional Crusades historian.” (John Giebfried, in Church History, 3, 2022, p. 134)

This volume is an introduction to eleven of the main medieval Eastern Christian historians used by modern scholars to reconstruct the events and personalities of the crusading period in the Levant. Each of the chapters examines one historian and their work(s), and first contains an introductory examination of their life, background and influences. This is then followed by a study of their work(s) relevant to the Crusades, including the reasons for writing, themes, and methodology. Such an approach will allow modern researchers to better understand the background and contexts to these texts, and thus to reconstruct the past in a more nuanced and detailed way. Written by eleven eminent scholars in their fields, and examining chronicles written in Armenian, Greek, Syriac, and Arabic, this book will be essential reading for anybody engaged in research on the Crusades, as well as Eastern Christian and Islamic history, and medieval historiography. 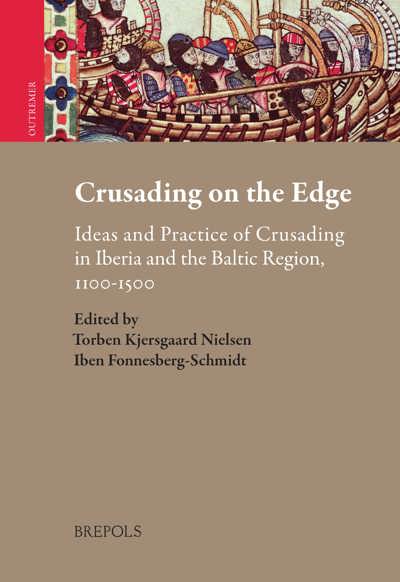 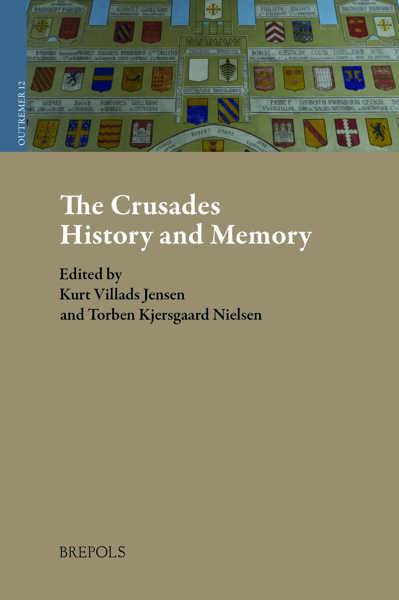 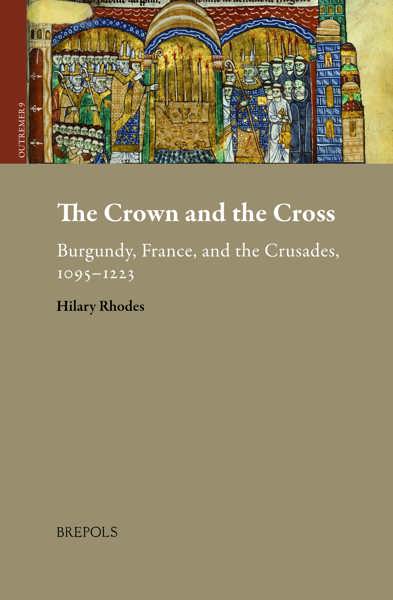 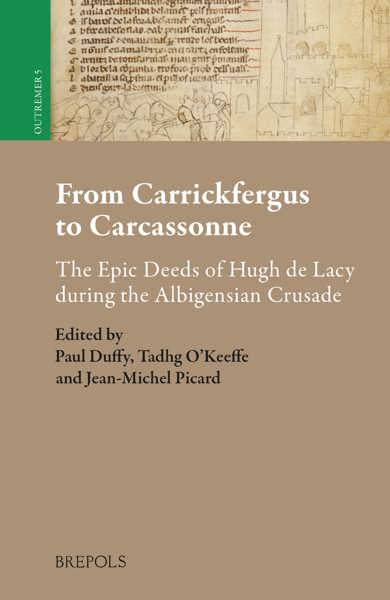 From Carrickfergus to Carcassonne View publication