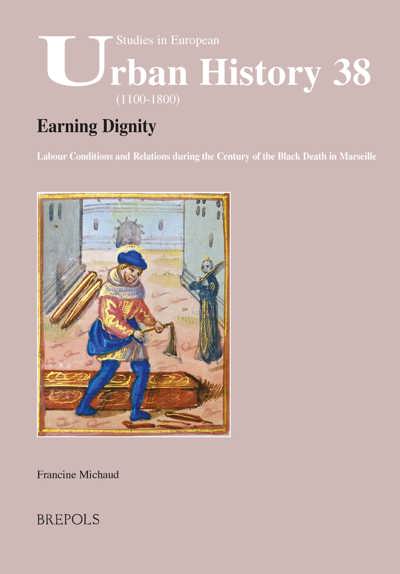 Earning Dignity: Labour Conditions and Relations during the Century of the Black Death in Marseille

The changing forms of labour relations at the time of the Black Death when men, women, and children sought greater dignity in the work place.

Francine Michaud specializes in medieval Provence, with a special emphasis on Marseille's notarial and judicial series, before and after the Black Death.  Her publications include a book (published by the Pontifical Institute of Mediaeval Studies) and numerous articles (in "Revue historique", "Le Moyen Âge", etc.) on family inheritance strategies, the changing forms of training and labour conditions affecting men, women and children, family relations and patrimonial devolution, testamentary practice, and expressions of lay piety.

'Earning Dignity: Labour Conditions and Relations during the Century of the Black Death' sheds a direct light on the changing labour market and working relations of medieval Marseille before and after the Black Death. The author's close analysis of hundreds of notarized contracts and legal suits provides an unparalleled comprehensive study of the prime actors in work relations - masters and employees; men, women, and children- integral to the Massilian port economy through its most turbulent period of pestilence, warfare, and tense labour relations after 1348. By establishing the longer trends of pre-plague conditions, the author reveals the predicaments masters found themselves in the new labour shortages after the Black Death, the intensified use of money in work relations, and the broader place of unskilled workers (not least among them, women) in urban, household, agricultural, and maritime trades. The study ends as the calamitous century drew to a close, when changing relations, long-term debt, and demanded dignity of labourers undoubtedly created the basis for longer term trends in work relations in the century to follow.

The book manuscript is structured in five chapters:

Chapter 4: The Opportunities and Vicissitude of Servanthood (Toward a definition and historical development in Marseille after 1348; conditions of employment; power relations betwen masters and servants, and their evolution) 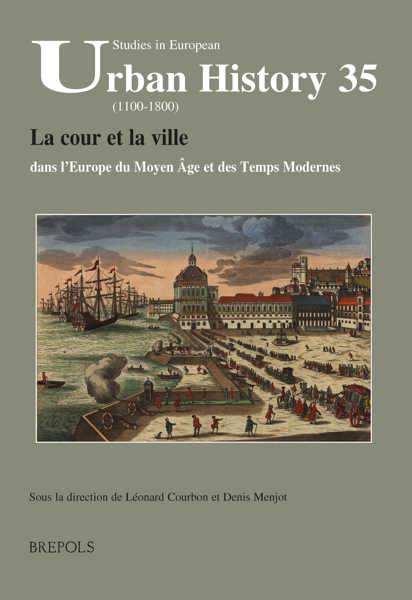 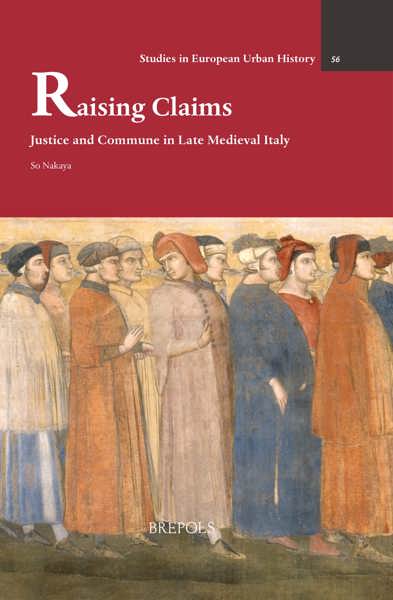 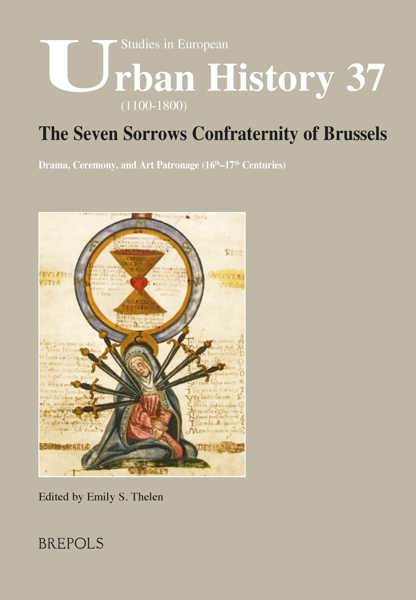