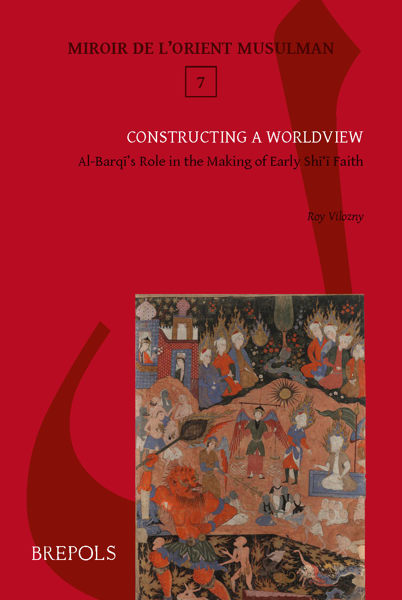 Based on the earliest Shīʽī sources extant, this book seeks to portray the worldview of the Shīʽa prior to the crystallization of their beliefs and doctrines.

Roy Vilozny, lecturer at the Department of Arabic Language and Literature at the University of Haifa, specializes in Shīʽī religious and intellectual thought in the pre-modern era with particular emphasis on the Imāmī-Shīʽī doctrinal and theological discourse during the 9th-11th centuries CE.

About a century before the four canonical books of the Shīʽa were composed, Aḥmad b. Muḥammad al-Barqī (d. 888 or 894 CE), a scholar from the city of Qum, compiled a large collection of Imāmī traditions embracing all aspects of religious life, from cosmogony and cosmology to the minutest details of daily life. This compilation, of which only ten percent has come down to us, forms one of the earliest Shīʽī texts extant, and is the basis for Vilozny's delineation of the Shīʽī worldview in this formative, pre-Twelver era. Shīʽī ideology, the author argues, did not grow in a vacuum but resulted from the fusion of Islamic Arab elements with pre-Islamic, mythic and gnostic traditions. The book discusses at length three fundamental notions which permeate every part of al-Barqī's work: the Shīʽa are God's elect; an eternal fierce battle is waged between good and evil on both the universal and individual levels; and the history of humankind, from before creation to the end of time, was predetermined by God. As shown by the author, the Shīʽī attempt to accommodate all three ideas within its world perception often resulted in glaring contradictions to which only partial solutions could be provided at the time.

Table of the 12 Imams

Predestination and its Deterministic and Dualistic Implications

The Numerical Organization of ḥadīth — a Rule and its Exceptions

Between Law and Doctrine — the ʿilal Genre 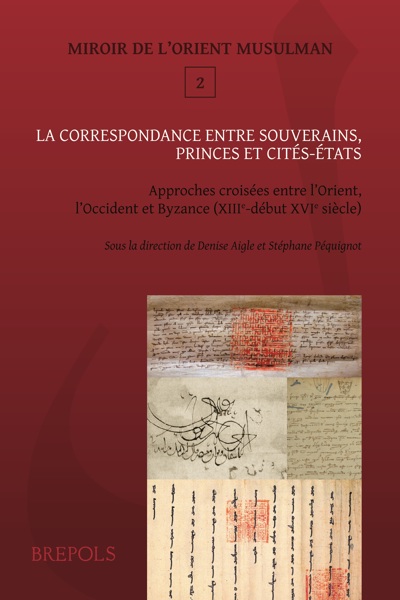 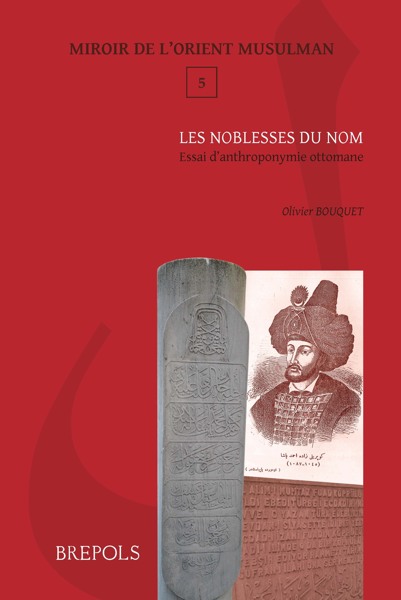 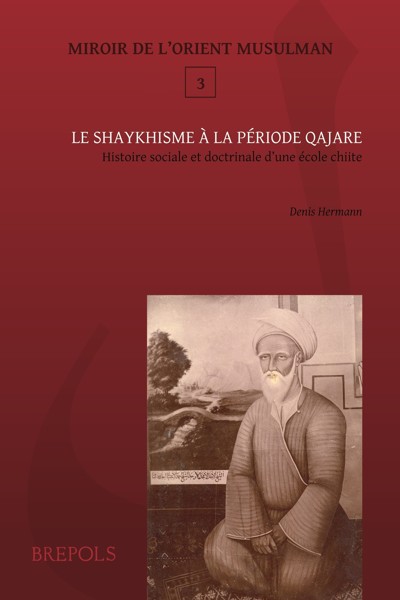 Families, Authority, and the Transmission of Knowledge in the Early Modern Middle East View publication