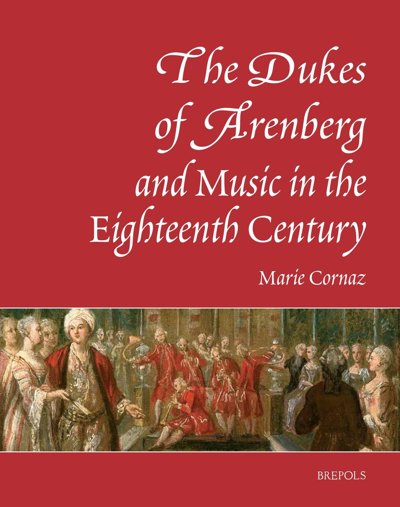 The Dukes of Arenberg and Music in the Eighteenth Century. The Story of a Music Collection

“The book is beautifully produced and consists of everything a critical reader wishes to find: a fine structure, excellent prose, many full colour reproductions of highest quality, and, above all, a lot of information (…) All in all, this is a lovely book which will easily serve as an adornment on the bookshelves of readers with an interest in western music of the eighteenth century.” (Albert Clement in BMGN, 20/11/2017)

This publication is the revised, expanded, and updated version of the book in French that appeared in 2010 from the same publisher: Les ducs d’Arenberg et la musique au XVIIIe siècle. Histoire d’une collection musicale. The study explores in depth the development of a music collection created by one of the most influential noble European families under the Ancien Régime – a family resident in the Spanish and then the Austrian Netherlands, the territory of the future state of Belgium. Today forming an integral part of the private family archives kept at Enghien (in the Hainaut region of Belgium), this exceptional collection of manuscripts and prints from all over Europe began to expand in the last years of the seventeenth century, and grew gradually and continually throughout the eighteenth century. Analysing this collection has afforded a rare opportunity to discover and identify musical sources entirely unknown to us until now; these include works by the Italians Alessandro Scarlatti, Pietro Torri, and Antonio Vivaldi. With the aid of unpublished archival material, it has proved possible also to relate and explain how this important music collection was amassed, and, through the prism of the musical affinities of an aristocratic family, to illustrate the evolution of taste in eighteenth-century Europe.

The introduction to the book sets out key milestones in the history of the Arenbergs and their music library. The three chapters that follow trace the development of this collection under Dukes Léopold-Philippe (1690-1754), Charles-Marie-Raymond (1721-1778), and Louis-Engelbert (1750-1820) d’Arenberg, while an Epilogue sheds light on the era of the Prince and composer Paul d’Arenberg (1788-1844). Via music lessons, private and public concerts, operatic performances (not only in Brussels but also in Paris, London, Vienna, and Rome), and contacts with such musicians as Mozart, Paisiello, and Haydn, the Dukes acquired in the region of 1500 music manuscripts and prints, where the above names, as well as those of Lully, Handel, Pergolesi, Grétry, and Salieri, appear alongside those of musical personalities long since fallen into obscurity. Finally, the book tells a hitherto largely untold story of musical life in the former Southern Netherlands and Europe under the Ancien Régime, the family archives shedding particular light on the role played in this by the Dukes of Arenberg as patrons of the Arts. Towards this end, the book makes detailed reference to and reproduces the most significant sources and documents. 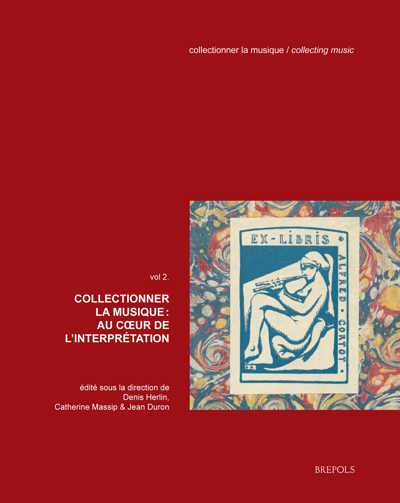 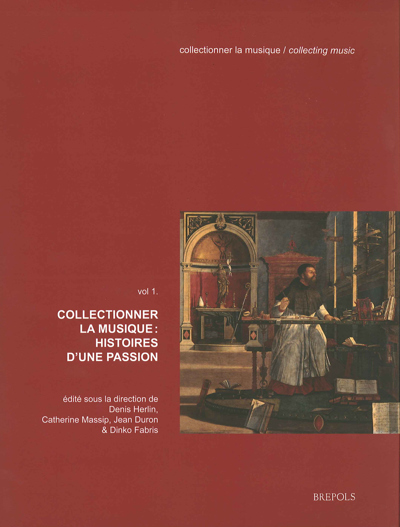