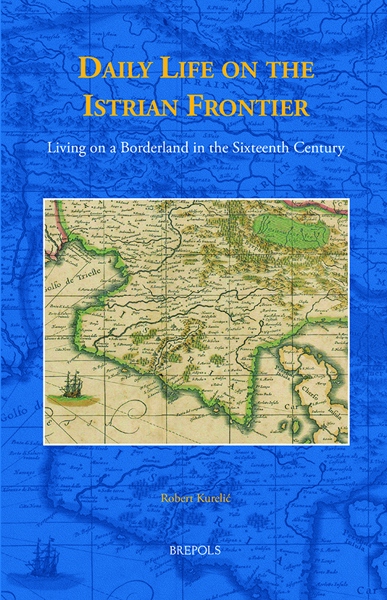 Daily Life on the Istrian Frontier

Living on a Borderland in the Sixteenth Century

Robert Kurelić received his PhD in Medieval Studies from the Central European University in Budapest. He teaches medieval history at the “Juraj Dobrila” University in Pula, Croatia.

The Istrian peninsula, located at the head of the Adriatic Sea, has long been a land of divisions. Shared today between the modern-day countries of Italy, Slovenia, and Croatia, the region during the sixteenth century was divided between an urban coastline dominated by the Republic of Venice and a rural inland that fell under the sway of the Austrian Habsburgs. The subject populations of the peninsula — predominantly Slavic Croatians and Slovenians — thus found themselves split between these rival powers, despite their shared cultural background. The result was frequent and violent clashes over boundary markers, pastures, and forests, which, added to the ravages of war, famine, and plague, led to a severe regional depopulation.

This volume also explores the arrival and subsequent social impact of a new wave of immigrants to Istria set against the backdrop of these sixteenth-century tensions. The fearsome Morlaks, Slavic speakers who had fled north from the Balkan hinterlands in the face of the Ottoman threat, were invited into Istria by both Venetians and Habsburgs as a way of replenishing the dwindling population. These new arrivals lived an opportunistic lifestyle that often bordered on banditry, creating inevitable tensions with Istria’s existing population. Even so, some were able to integrate fully into their new homeland. Through a careful analysis of the geographically small, but socially and politically dynamic Istrian frontier, this volume sheds new light on to the complexity of life in a border region, and offers a unique insight into what life was like for ordinary people struggling to live everyday lives at the very end of the Middle Ages. 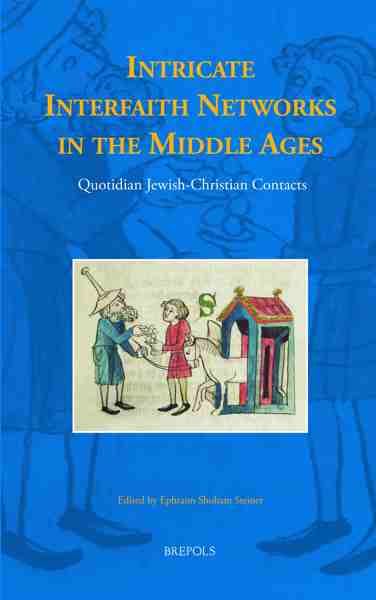 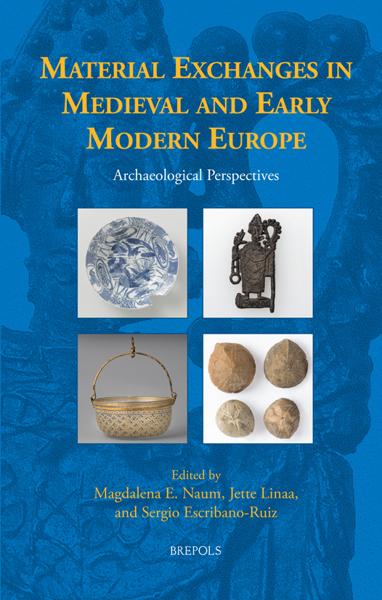 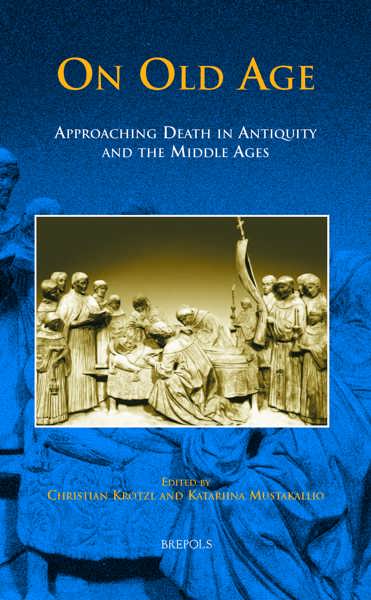 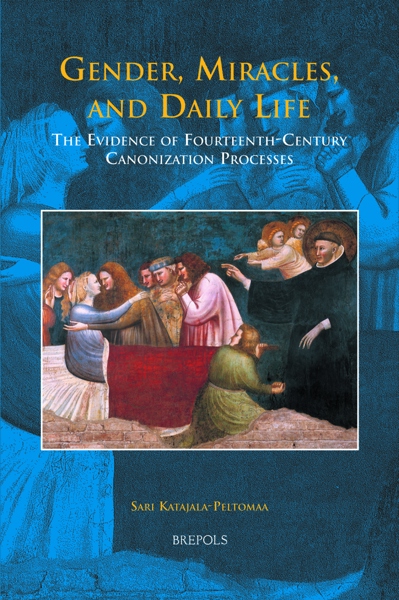