Book Series Corpus Christianorum in Translation, vol. 16
About this series 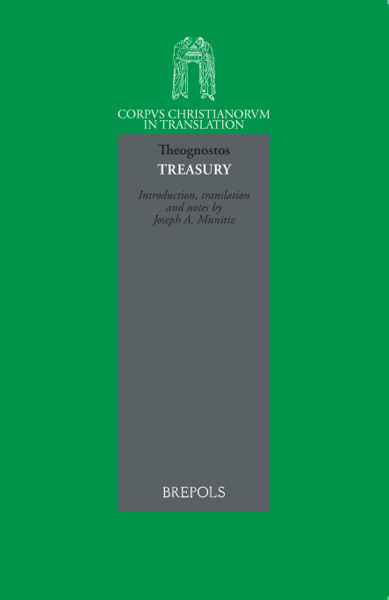 Dr Joseph A. Munitiz was a founder member of the team that launched the Greek Series of the Corpus Christianorum in 1976, and contributed three volumes to the series, while also Master of Campion Hall, the Jesuit house of studies in Oxford, and later a Research Fellow of Birmingham University.

Discovered by the French scholar, Marcel Richard, on one of his photographic expeditions to the monastic libraries of Mount Athos, the Thesaurus was entrusted to a young scholar, Joseph Munitiz, who prepared the editio princeps for his doctoral thesis, defended at the Sorbonne in 1976. The work was shown to have been composed by a little-known spiritual author, thought to have been active in the fourteenth century, but placed, thanks to a passing reference in his Treasury, in the middle of the thirteenth century. This semi-encyclopaedic work was intended to provide an overview of the sort of knowledge considered essential for a young prince, as one chapter is an exhortation to a future emperor. Thus it contains a summary of the Old Testament, with curious reflections (e.g. on female wickedness and the ingenuity of Solomon), and chapters on dogmatic questions: the divinity of Christ; the value of Holy Scripture; the sacraments, icons, the Theotokos, and the key role of the Ecumenical Councils. A large part is made up of moral exhortations attributed partly to Amphilochios and backed by pious stories. There are also florilegia, so popular in Byzantine spiritual writings, focused around the eucharist, the priesthood, sexual morality and confession. At the end, some questions-and-answers (another popular Byzantine genre) deal with items of general knowledge (ranging from theology, through astronomy, to alms-giving). In general, the work opens a window into the mind of the ordinary believer in mediaeval Constantinople.

The source text of this volume appeared in 1979 in the Corpus Christianorum Series graeca with the title Theognosti Thesaurus (CCSG 5). References to the corresponding pages of the edition are provided in the margin of this translation, along with a list of corrections of the Greek. 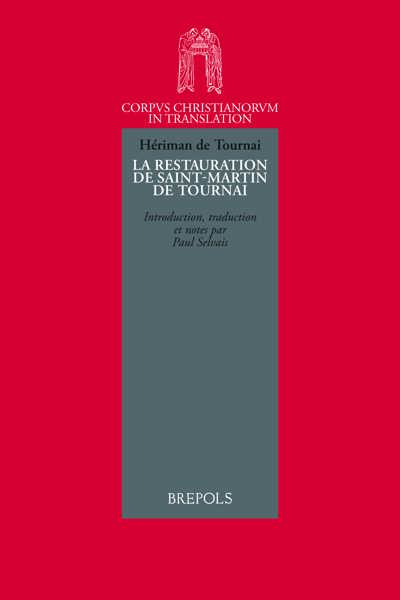 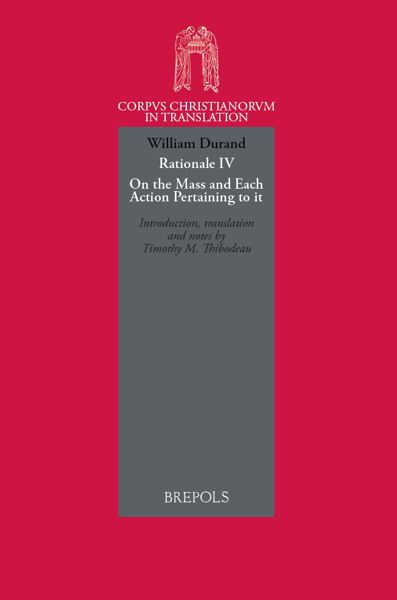 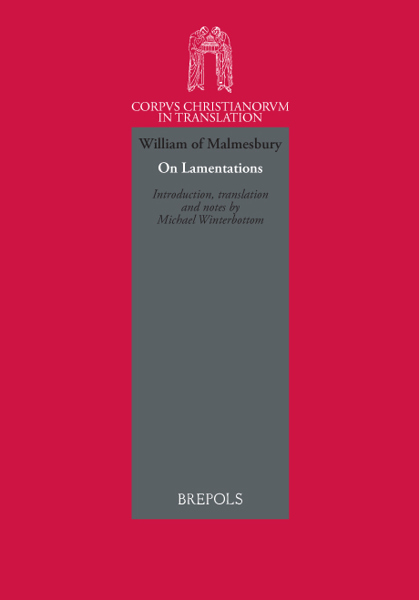 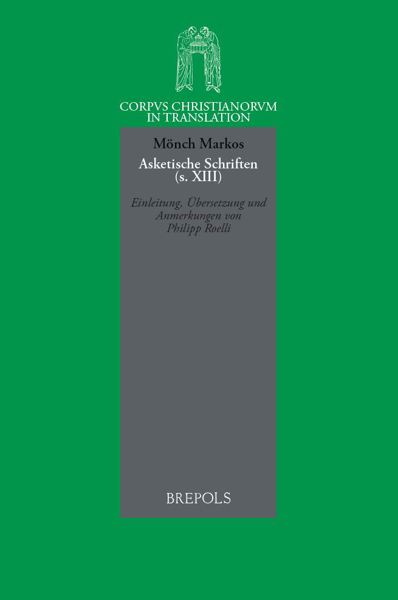