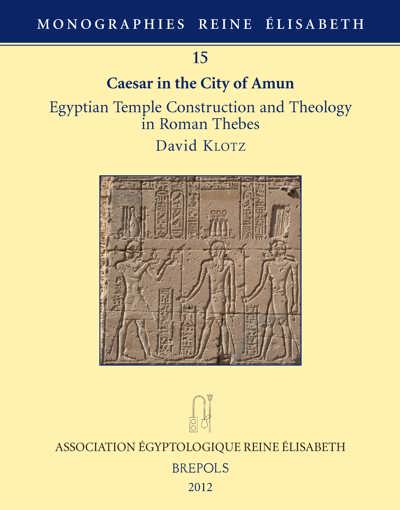 Caesar in the City of Amun: Egyptian Temple Construction and Theology in Roman Thebes

"In conclusion, the study of the Theban region and its pantheon under Roman rule by David Klotz is a most remarkable feat of research, presenting incredibly rich and varied sources of information on the Theban religious landscape from the very beginning of Roman Egypt until the middle of the fourth century AD. The volume will undoubtedly constitute for many years to come a crucial reference work for any student or scholar working on the theology of the Theban region not only for the Roman period, but also the many centuries preceding it. The author is to be commended for having gathered, documented and interpreted a vast number of sources related to the theology of Roman Thebes and his work is bound to change the perspective of many on the Theban religious landscape of Roman times." (Filip Coppens, in: Bibliotheca Orientalis, LXXI, N° 3-4, mei-augustus 2014, p. 442-445)

Thebes (modern Luxor) was a popular tourist destination during the Roman Period, receiving the likes of Strabo, Germanicus, and Hadrian. Yet while its international fame rested on its royal tombs and the Memnon colossus, Thebes was also a vibrant religious center with over a dozen active temples. The purposefully archaizing inscriptions and architecture attracted both Egyptians and Romans in search of ancient traditions and millennial wisdom, influencing intercultural and multilingual texts produced in the region, including Gnostic, Hermetic, and magical writings.

This book surveys epigraphic and archaeological evidence for temple construction and renovation throughout the Theban nome during the Roman Period, studying the new inscriptions within their ritual and theological contexts. It also contains the first comprehensive treatment of the greater Theban Pantheon during the Graeco-Roman era, cataloguing over fifty local divinities and establishing their roles in various cosmogonies and mythological traditions.  The concluding chapter reconstructs the religious life of the district, tracking annual festival processions which united the multiple temples and their communities.

David Klotz is a lecturer and postdoctoral associate at Yale University.  He has published widely on temples and private statues from Graeco-Roman Egypt, and he directs the Yale University Nadura Temple Project in Kharga Oasis. 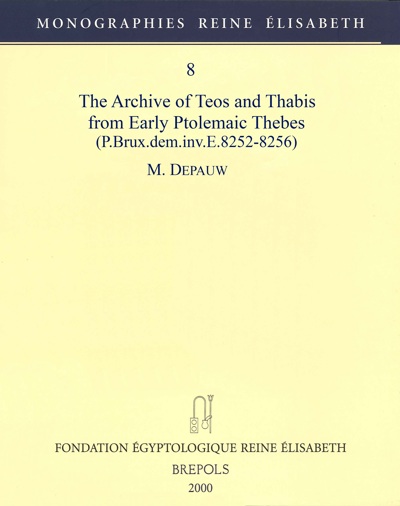 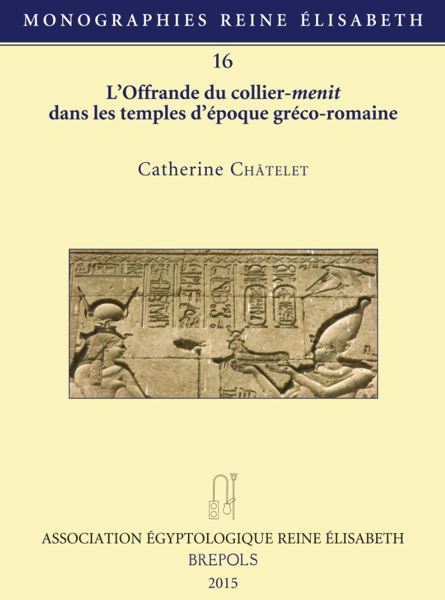 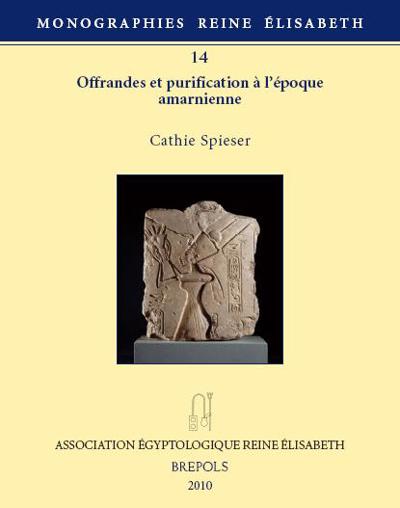