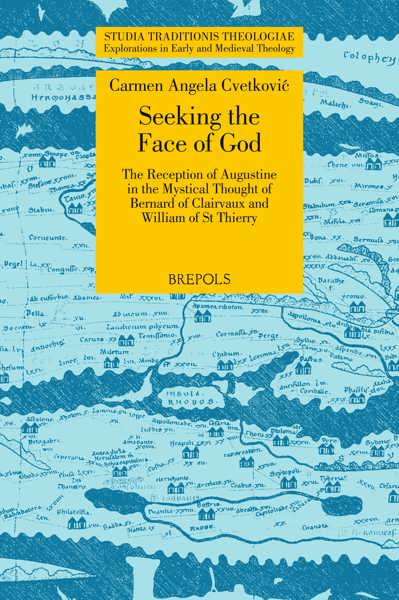 Seeking the Face of God: The Reception of Augustine in the Mystical Thought of Bernard of Clairvaux and William of St Thierry

This book examines the role Augustine of Hippo (354-430) played in shaping the mystical thought of two twelfth-century monastic authors, the early Cistercians Bernard of Clairvaux (1091-1153) and William of St. Thierry (c. 1080-1148). The main contribution of this study lies in the fact that for the first time the mystical theologies of the two Cistercian monks are studied comparatively in a comprehensive way and in the light of what is most likely their major source, the theology of the bishop of Hippo. This study demonstrates in a more conclusive way than the previous research on the subject which are the similarities and differences between the mystical theologies of the two twelfth-century monks and intimate friends and at the same time brings more evidence for their reading and use of the works of Augustine in the articulation of their own thought. The investigation of the specific methods of their reception of Augustine highlights the originality and uniqueness of each of the two Cistercian authors, who while drawing on the same patristic source use it nevertheless in various ways, by focussing on different aspects of Augustine’s immense oeuvre and by arriving at distinct mystical programmes.

Carmen Angela Cvetković is a postdoctoral researcher at the Department of Culture and Society, University of Aarhus, where she is currently engaged in a research project on conversion in Late Antiquity. She received her PhD from the University of St. Andrews, Scotland. 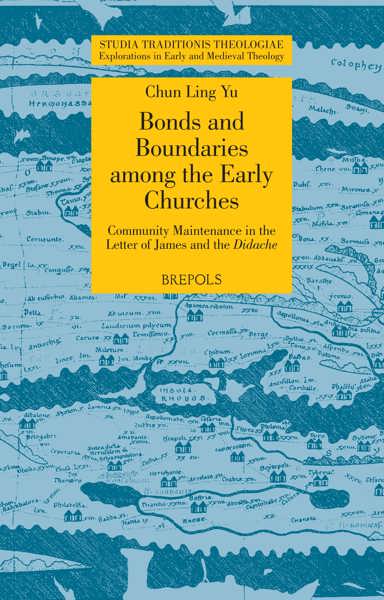 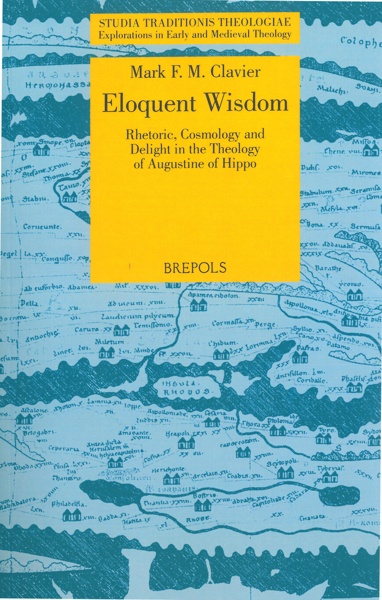 Computus and its Cultural Context in the Latin West, AD 300-1200 View publication 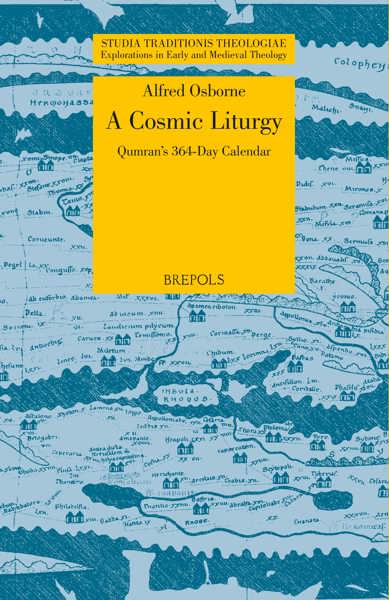