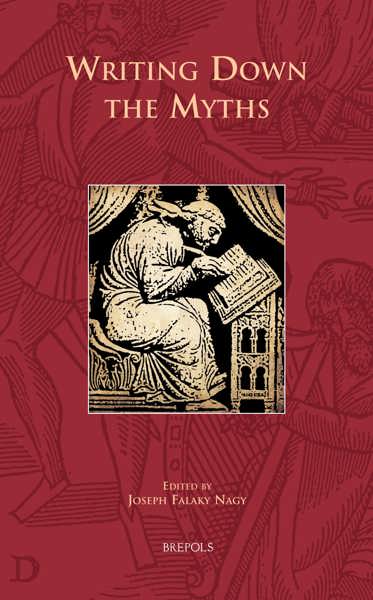 Writing Down the Myths

A critical investigation into myth as a literary phenomenon—does ‘mythographic’ literature preserve ancient stories or fabricate them?

What are myths? Are there ‘correct’ and ‘incorrect’ versions? And where do they come from? These and many other related questions are addressed in Writing Down the Myths, a collection of critical studies of the contents of some of the most famous mythographic works from ancient, classical, medieval, and modern times, and of the methods, motivations, and ideological implications underlying these literary records of myth.

While there are many works on myth and mythology, and on the study of this genre of traditional narrative, there is little scholarship to date on the venerable activity of actually writing down the myths (mythography), attested throughout history, from the cultures of the ancient Middle East and the Mediterranean to those of the modern world. By assembling studies of the major literary traditions and texts through a variety of critical approaches, this collection poses - and seeks to answer -key questions such as these: how do the composers of mythographic texts choose their material and present them; what are the diverse reasons for preserving stories of mythological import and creating these mythographic vessels; how do the agenda and criteria of pre-modern writers still affect our popular and scholarly understanding of myth; and do mythographic texts (in which myths are, so to speak, captured by being written down) signal the rebirth, or the death, of mythology?

Editor’s Preface - Are Myths Inside the Text or Outside the Box? — JOSEPH FALAKY NAGY

The ‘myth before the myth began’ — RICHARD MARTIN

Thor and the Midgard Serpent: Whom Should We Read, Snorri or Finnur? — GÍSLI SIGURÐSSON 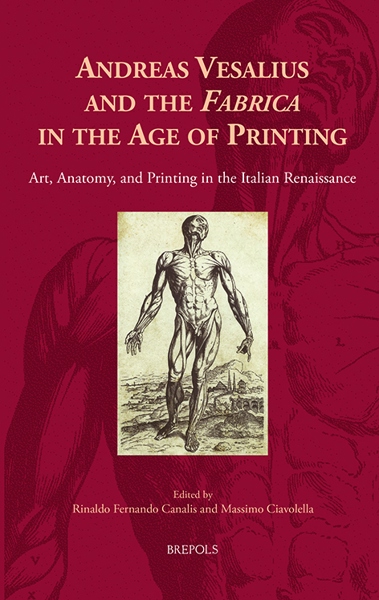 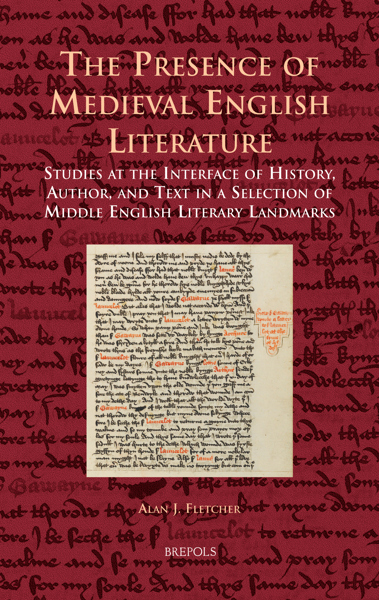 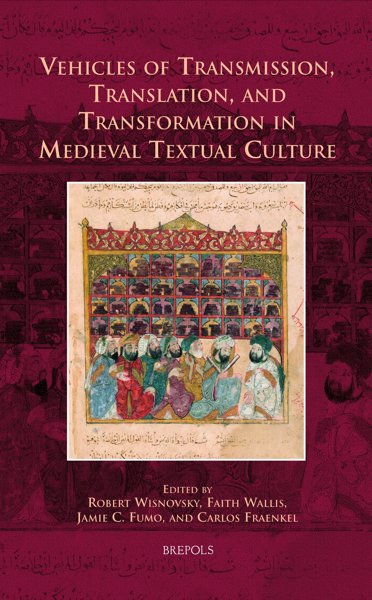 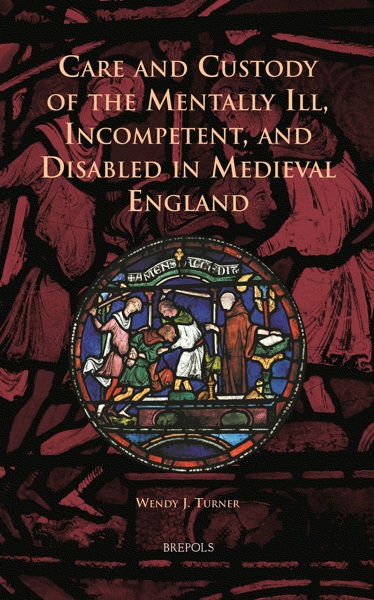 Care and Custody of the Mentally Ill, Incompetent, and Disabled in Medieval England View publication