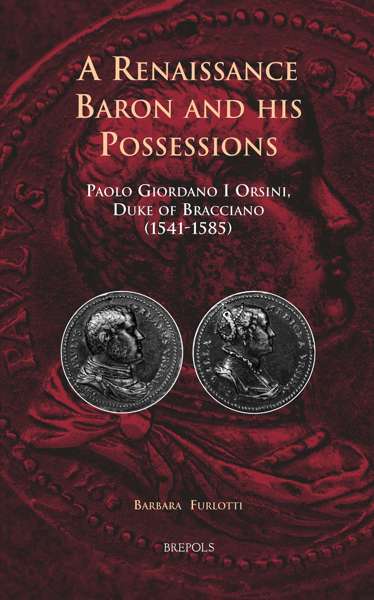 A Renaissance Baron and his Possessions

A ground-breaking insight into the life of a Renaissance court in Rome.

"Barbara Furlotti's re-imaging of Paolo Giordano Corsini as an aristocrat who devoted much care and attention to the things he owned is an important book for scholars interested in material culture, collecting practices, and the identity and role of Roman barons in the latter half of the sixteenth century." (Whitney Leeson, in: Sixteenth Century Journal, XLV/3, 2014, p. 745-747)

This book explores the subject of baronial identity and material culture in sixteenth-century Rome by focusing on the Duke of Bracciano, Paolo Giordano I Orsini, his court, and his possessions. It is an investigation into the way in which a Roman baron constructed and disseminated his sense of self through the objects he owned, the events he organized, and the relationships he forged by means of material goods and works of art. The analysis of the use of artistic and luxury goods in the form of pawns, rentals, loans, gifts, and thefts shows how aristocratic patrimonies were subject to continual mobility and served a multiplicity of goals. Supported by a wealth of documentation, mostly unpublished, including inventories, correspondence and account books, this study provides a new dynamic insight into a Renaissance aristocratic court.

Part I. The Creation of a Renaissance Baron

Chapter 4. The Mechanisms of Consumption at Paolo Giordano’s Court

Chapter 6. The Rental Market and Loans 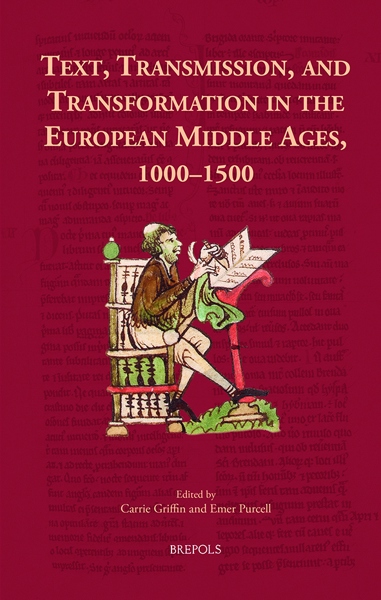 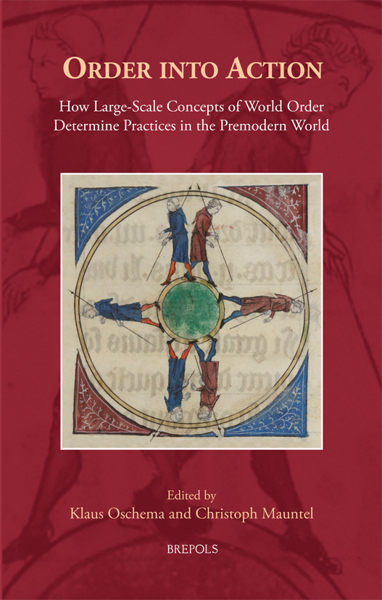 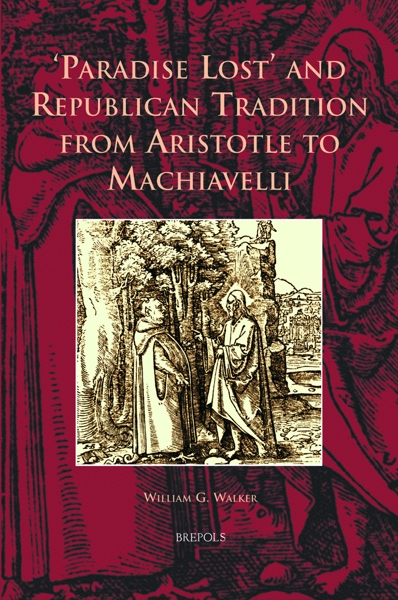 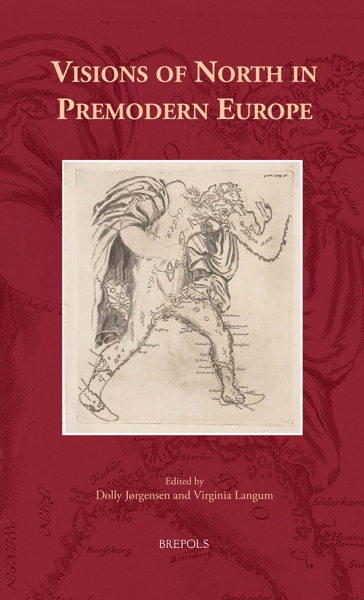