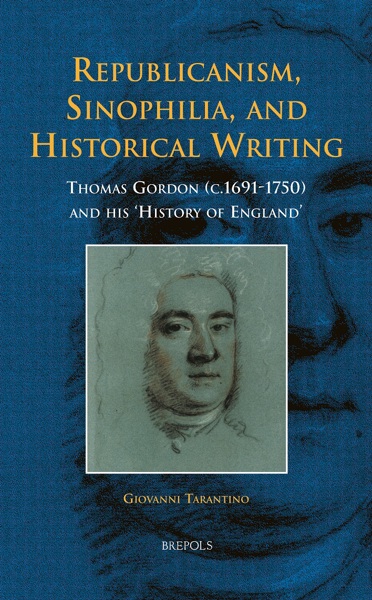 This is an exemplary study of Medieval scholarship, Classical reception and philosophical Sinophilia as propaganda devices in 18th century England.

Thomas Gordon-republican, deist, translator of Tacitus, and mildly pornographic anti-clerical-is among the most versatile and interesting of the opposition journalists of 18th-century England. In presenting this edition of his unfinished history of England, Giovanni Tarantino has shown us this lively figure in yet another light and heightened our understanding of radical Whig culture.
-J.G.A. Pocock, Emeritus Professor, Johns Hopkins University

"In a long introduction, Dr Tarantino attempts, with much success, not only to place the work in context but also to offer what is perhaps the fullest extant intellectual biography of Gordon; he is to be particularly praised for trudging through so many of Gordon's minor publications and the responses to them, in the process uncovering several rewarding details." (Dmitri Levin, in: Intellectual History Review, 2014)

Thomas Gordon (c.1691-1750) was a prolific Scottish journalist and pamphleteer working in eighteenth-century London. His works circulated in a variety of forms and for many years in Europe and the British North American colonies. Gordon’s conception of ‘republicanism’ was essentially that of a secular and tolerant society free from providential designs; his works reflected a lifelong commitment to defending the rule of law, the balance of powers, and the rotation of representative bodies.

This study sets out to produce a fuller profile of Gordon, to investigate his specific and controversial contribution as a political theorist, and finally to present for the first time an annotated edition of his unfinished and unpublished (mainly
medieval) History of England: a highly readable text whose main metanarrative theme is the struggle between ‘the Government of Will’ and ‘the Government of Laws’- with the struggle between ‘God’s Will’ and ‘the Will of the Clergy’ as an essential rhetorical subtheme.

The book also deals with a hitherto unexplored aspect of Gordon’s thinking, his Sinophilia. Gordon’s ‘sensible Chinese’ is drawn in as a rhetorical tool to voice bitter judgements on both Catholic and Protestant inconsistencies. By resorting to the utopian model of a distant Orient, Gordon aimed to expose the severe impact on Western societies of clerical interference in State affairs, concluding that ‘men who are oppressed, or who foresee inevitable oppression, will be naturally thinking of the means of security and escape’, or possibly dreaming about distant civilizations.

Chapter III. ‘The wisdom of governing by Law’: Gordon’s Tacitus and Sallust, and his History of England

Foreword to the Critical Edition

Chapter 1. Of William the Norman, his Conquest and Conduct, and of Conquerors in General

Chapter 2. The Reign of William the 2d Sirnamed Rufus

Chapter 3. The Reign of Henry the First

Chapter 4. The Reign of King Stephen

Chapter 5. The Reign of Henry the Second

Chapter 6. The Reign of Henry the Third

Chapter 7. The Reign of Edward the Second

Chapter 9. The Reign of James the First 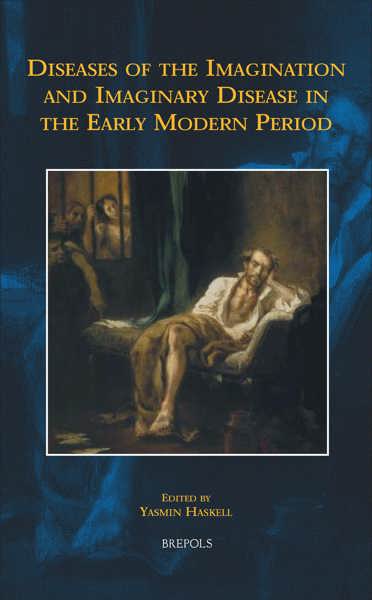 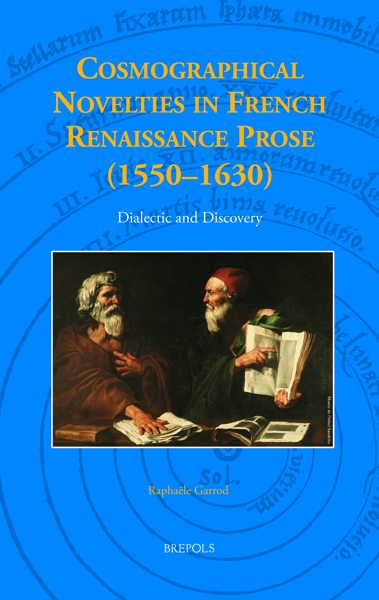 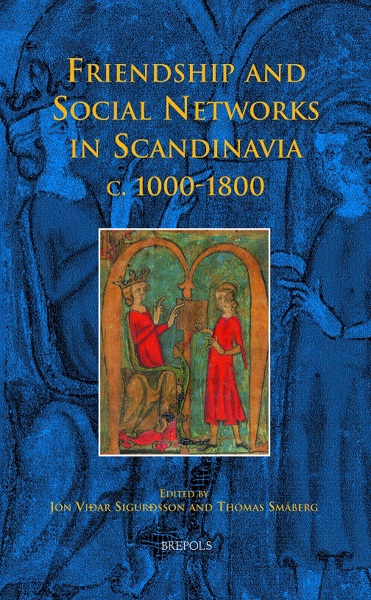 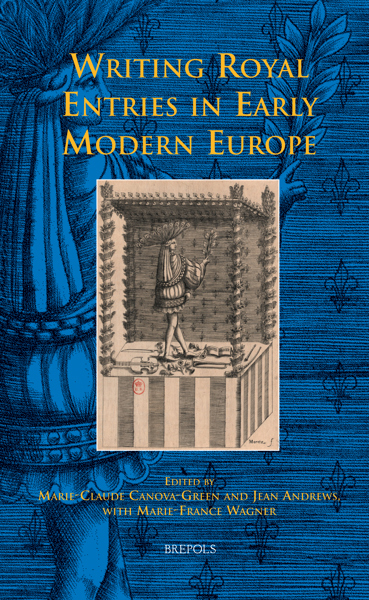