Book Series Museums at the Crossroads, vol. 20
About this series 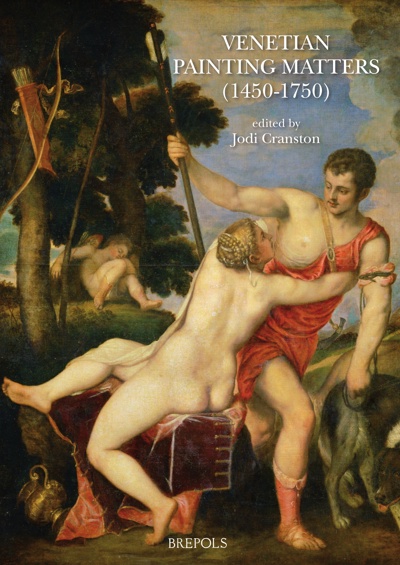 This publication presents a collection of essays about painting in Venice from 1450 until 1750 with a central focus on the formal, stylistic, and structural aspects of the pictures.

“There was a time when a Festschrift was seen as a collection of essays where students and colleagues generously offered up their second best. Happily, those days are past, as these substantial books in honour of Deborah Howard and David Rosand illustrate (…) These three collections of essays, (…) stand as a testament to their far- reaching contributions and to the new paths of research that their work has inspired.” (Beverly Louise Brown, in The Burlington Magazine, 159, 2017, p. 41)

“This lovingly produced Festschrift for Professor David Rosand (1938–2014) offers eight essays on an assortment of mostly Venetian-related topics by Rosand’s former students. (…) Undoubtedly David Rosand would have been honored and stimulated by these Venetian painting matters. He would have had much to say. He is sorely missed.” (Daniel Wallace Maze, in Renaissance Quarterly, 70/2, 2017, p. 662-663)

This book brings together essays about painting in Venice during three centuries of remarkable artistic production, influence, and exchange. The chronological scope of the anthology reflects the crucial interrelationship between the life of the arts and the republic, but also indicates the longevity of the distinctive, but not in the least isolated, mode of making and looking that engaged painters and viewers both inside and outside of Venice. The focused themes that emerge in the essays—the artist’s self-perception, the role of innovation and tradition in formal and material aspects of pictorial composition, the artistic exchange between Venice and other cities, both east and west, and the unique political and social pressures on artistic production and reception—reflect the Venetian engagement with many of the central concerns that preoccupied early modern artists. The dialogue established between Venetian art and society underpins all of the essays in the anthology; however, their critical focus remains on the formal, stylistic, and structural aspects of the pictures and how these visual mechanisms express meaning and shape viewer response. 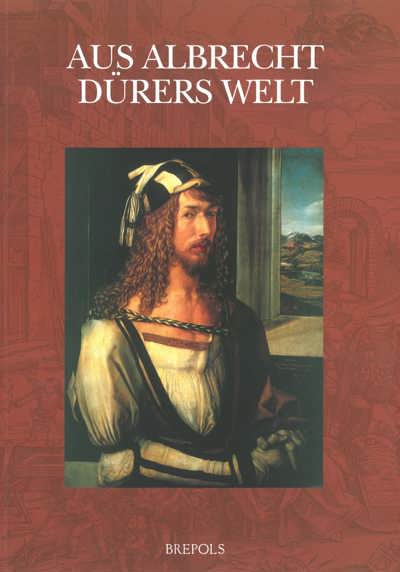 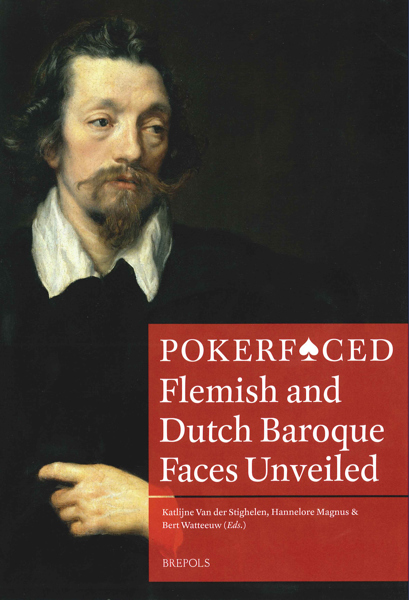 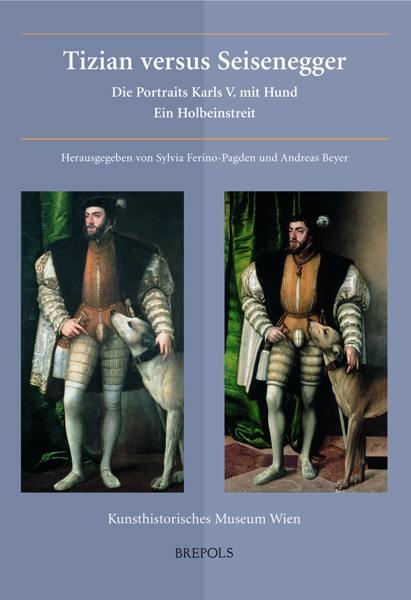 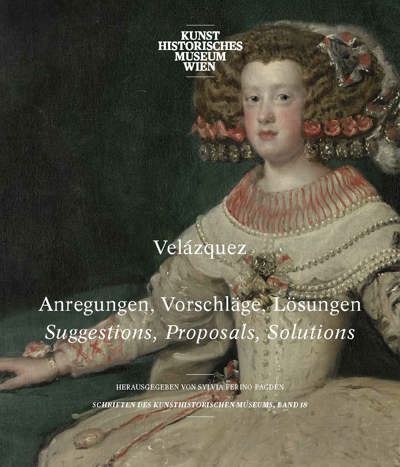