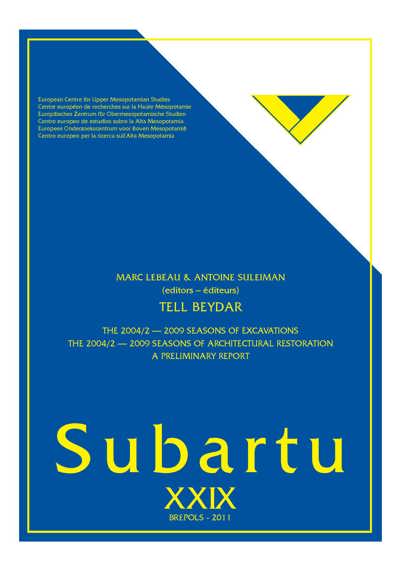 The fourth volume on the Euro-Syrian excavations at Tell Beydar constitutes the progress report of the 2004 to 2009 seasons of excavations and the 2004 (autumn) - 2009 seasons of architectural restoration. The central acropolis is currently almost completely uncovered. revealing the Early Jezirah IIIb administrative centre of the ancient city of Nabada.

The excavation of Temple D was completed. South of  Temples B, C and D, a huge temple — Temple E — has been recognized. Close to it, a large open ceremonial court (‘Southern Square’) reminds similar urbanistic features at Tell Brak. Field B has been extended, providing more private houses and a large EJ IIIb building — B 1 — having some residential features. Field O, west and south-west of Temple B reveals an artisanal quarter, grouped around the main drainage of the city. A second EJ IIIb Palace — The Eastern Palace — is the main purpose of Field P and its plan seems to be similar to the one of the Acropolis Palace.

Field C has been reopened and extended, providing substantial data about the Hellenistic (Parthian-Seleucid) levels of occupation and their stratigraphy.

The large programme of architectural restoration, launched in 2003, has been extended, concentrated on the Acropolis of the EJ IIIb city. 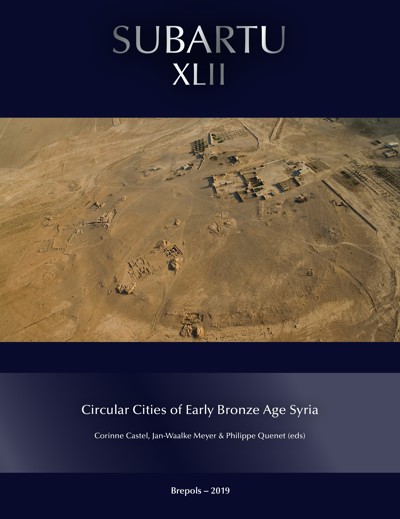 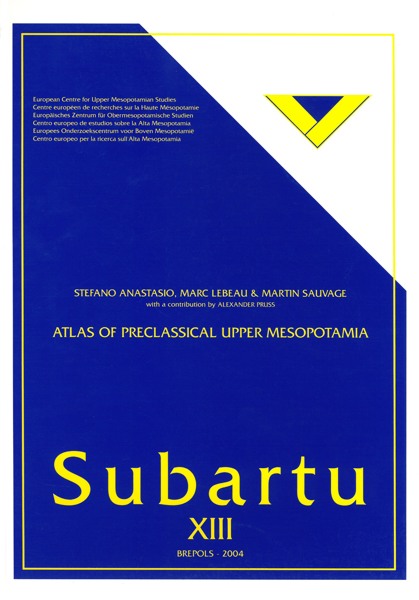 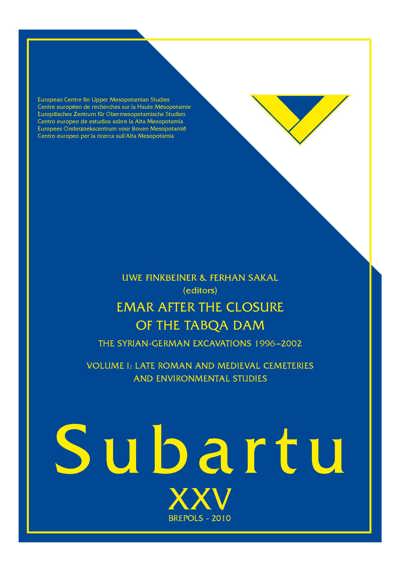 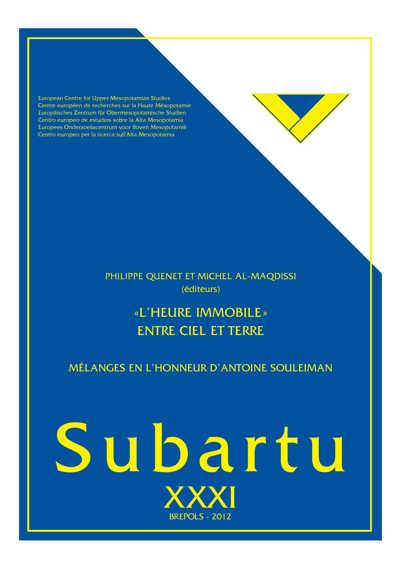