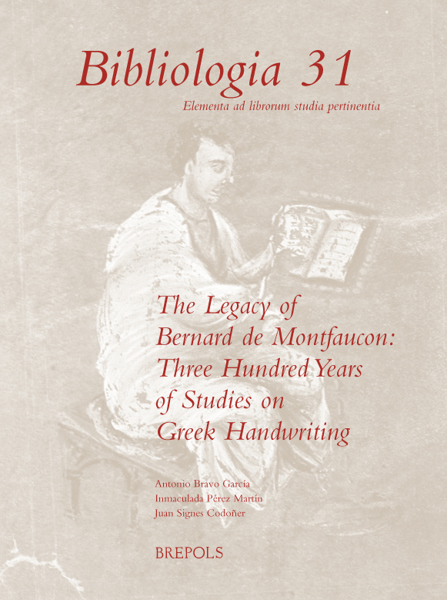 In September 2008, the seventh edition of the International Colloquium of Greek Palaeography (Madrid-Salamanca, 15-20 September 2008) celebrated the 300th anniversary of the Palaeographia graeca, the pioneer work of the Benedictine Bernard de Montfaucon that established the fundamentals of the discipline. Papers by renowned specialists in the field contributed to the methodology of study and to our knowledge of Greek manuscripts, and opened new perspectives for the study of the Greek manuscripts preserved mostly in European libraries, taking into account new methodological approaches, the possibilities of online resources, and the results of ongoing research projects.

The Proceedings published here include contributions by specialists from over ten different countries, dealing with palaeographical issues such as ancient capital and lower-case lettering, writing and books in the Macedonian, Comnenian and Palaeologan periods, and Greek scribes and ateliers in the Renaissance (especially in manuscripts from the Iberian Peninsula). Many contributors also take a codicological approach and consider the material aspects of the codex, as well as other new research techniques. Finally, some papers deal with the book as object and how this relates to its content, as well as with the history of texts. 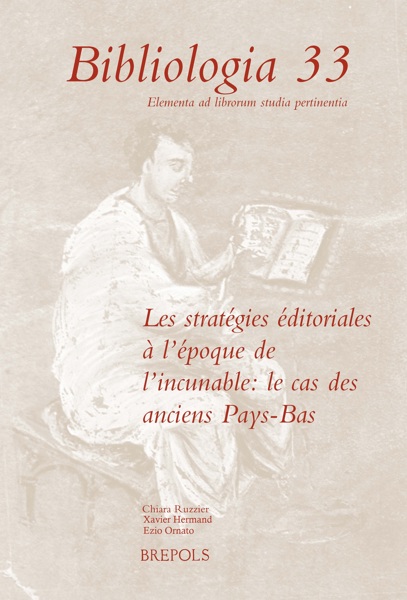 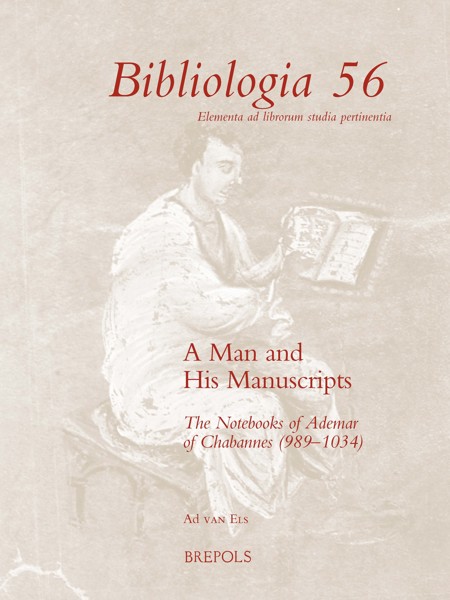 A Man and His Manuscripts View publication 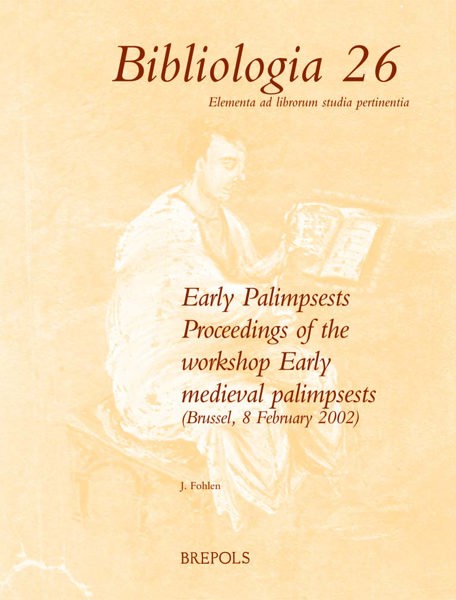 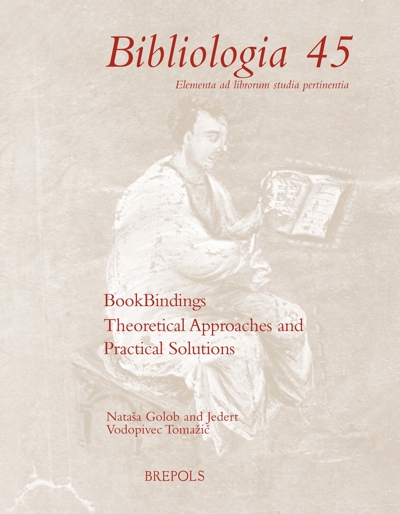