Book Series Medieval History (Outside a Series)
About this series 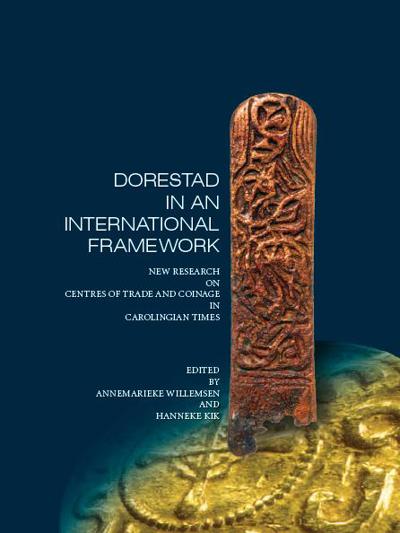 Dorestad in an international Framework

New Research on Centres of Trade and Coinage in Carolingian Times

"This is an important book about one of the greatest places in Latin Christendom, one of many small offerings of esteem to the remarkable Wim van Es who grasped the opportunity to excavate this place and did so brilliantly." (Richard Hodges, in The Medieval Review 11.10.16, URL https://scholarworks.iu.edu/dspace/bitstream/handle/2022/13647/11.10.16.html?sequence=1)

"(...) [this collection] is certainly among the most interesting recent publications on early medieval urbanism. (...) The publication has been carried out with admirable swiftness, and mostly in high quality." (S. M. Sindbæk, in: Journal of Medieval Archaeology, vol. 55, 2011, p. 355-356)

Dorestad is a large, wealthy and internationally orientated harbour town from the Carolingian era excavated at the site of Wijk bij Duurstede in the middle of the Netherlands. In the eighth and ninth century A.D. it functioned as a junction in a network of Carolingian emporia or vici that covered most of present-day Europe. The past decade featured new research into the relations between these towns, their environmental and cultural context, the exchange of goods, coins and ideas, and the role of emperors and Vikings in their rise and fall. This publication will present the results of a scholarly congress in Leiden in June 2009, where renowned historians and archaeologists from eight countries presented studies into the Carolingian emporia, their material culture and their position in early-medieval Europe, composed around Dorestad, the only emporium called ‘vicus famosus’ in contemporary sources.

Dr. Annemarieke Willemsen (1969) is medieval curator of the National Museum of Antiquities (Leiden), where she organized the 2009 exhibition & congress ‘Dorestad, Medieval Metropolis’. Earlier she published books on medieval toys, schools and the Vikings. 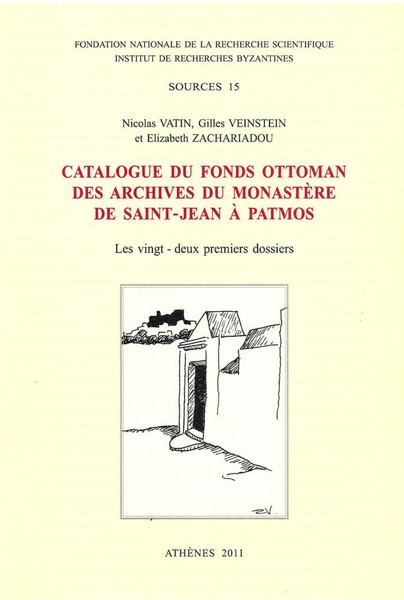 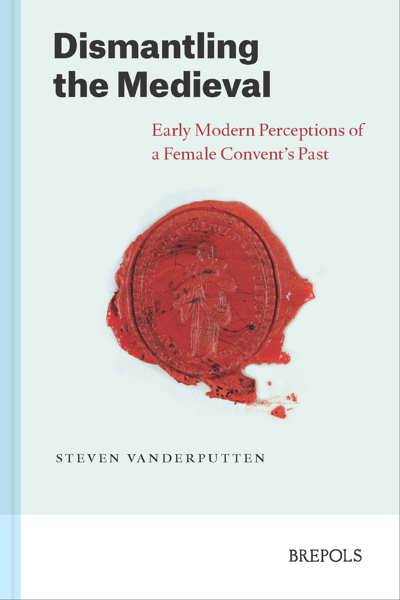 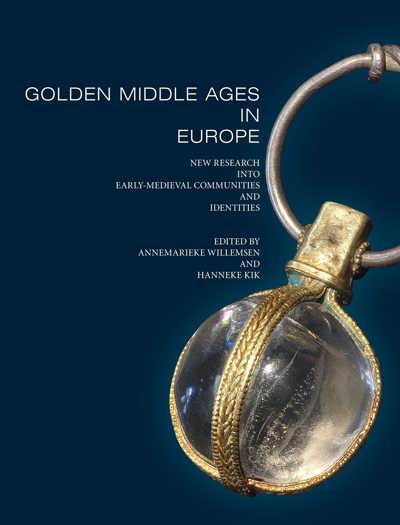