Book Series Rural History in Europe , vol. 4
About this series 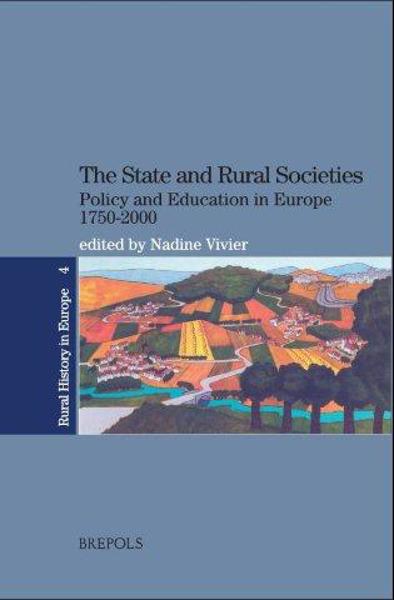 The State and Rural Societies

Rural societies are conventionally thought to be bound by tradition and resistant to change. But from the 18th century onwards many countries began to see the countryside as the basis of national prosperity, with a healthy and increasing population, and rising agricultural output fostering general economic growth. It became an objective of the State to encourage the trend, but also to exert social control on this major part of the population in order to civilize the rude peasantry and acquire their electoral support.

This book deals with the various aspects of rural life in which the State intervened: economic matters, such as property rights and market regulations; social questions, from moral concerns to demographic policy; and the key issue of rural education.

From Sweden to the Iberian Peninsula, the United Kingdom to Hungary, and from the eighteenth century to the twentieth, using both broad surveys and in-depth studies, with an extensive introduction written from a comparative perspective, an international group of historians (brought together by the COST network A35) for the first time examine the rural concerns of the state, both economic and social, in a comparative European context.

Nadine Vivier is professor of social and economic history at the University of  Maine (France). She has worked extensively on rural societies from 1750 to 2000 in France and in Europe. 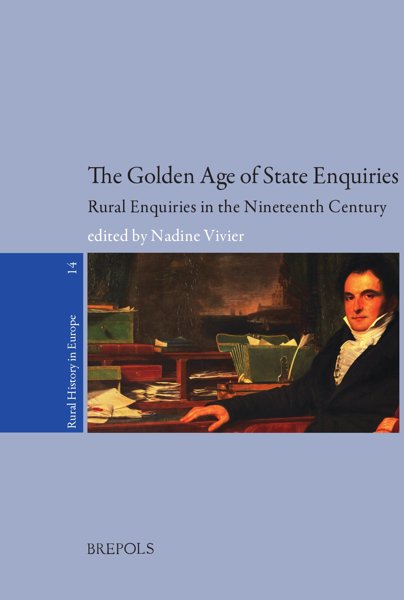 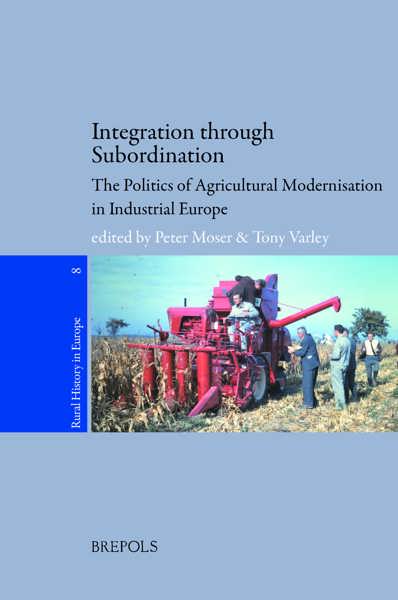 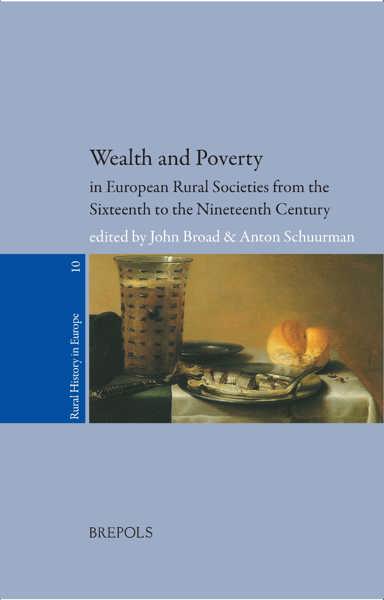 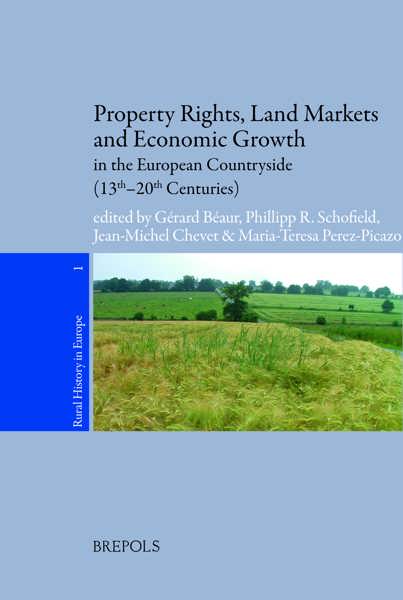