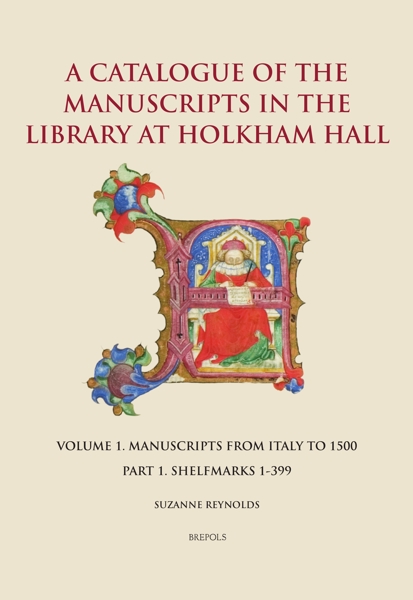 A Catalogue of the Manuscripts in the Library at Holkham Hall

Suzanne Reynolds is Assistant Keeper of Manuscripts and Printed Books at the Fitzwilliam Museum, University of Cambridge. She was Curator of Manuscripts at Holkham Hall until 2014, and Lecturer in Medieval Literature at the University of Birmingham from 1992–1998. She has published widely on glossed and illuminated manuscripts, the history of the classical tradition, and the history of collecting.

"(...) the first volume of the much-anticipated Catalogue, a work which is as impressively learned as it is visually gorgeous." (David Rundle in: The Times Literary Supplement, February 2016)

“Reynolds’s volume is a valuable achievement and will surely stimulate further research in the field of manuscript studies, from textual criticism to palaeography, provenance, and manuscript illumination, not only because of the importance of the material in the Holkham collection, but also for the accurate and detailed descriptions offered in the catalogue.” (Irene Ceccherini, in The Library, 20 /1, March 2019, p. 94)

The manuscript library at Holkham Hall is among the most significant private collections in the world—yet no catalogue of its riches has ever been published. The volumes in this series will cover all the Holkham manuscripts and open up these hidden treasures to scrutiny for the first time.

This first volume in the Catalogue is devoted to the heart of the collection at Holkham Hall: manuscripts made in Italy in the Middle Ages and the age of humanism. This first part of Volume 1 covers one hundred and twenty-seven Italian manuscripts: biblical and liturgical codices (notably a lavishly illuminated Book of Hours made for Lorenzo de’ Medici), patristic texts, and the exceptional collection of Latin classical authors collected by Thomas Coke (1697–1759). New attributions to illuminators and significant discoveries in textual history and provenance will stimulate new research; every manuscript catalogued is generously illustrated, and a full bibliography and indices are also included. A substantial historical introduction, drawing on unpublished archives at Holkham, reconstructs in detail for the first time the formation and development of the Holkham manuscript library in the eighteenth and nineteenth centuries.

Preface: A New Catalogue of the Holkham Manuscripts

A Concordance of the Holkham Hall Manuscripts

The Holkham Manuscripts: An Introduction

Colour Plates for the Introduction

Black-and-White Figures for the Catalogue 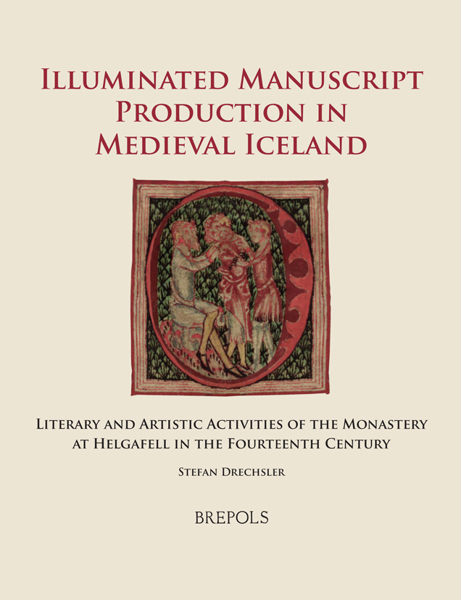