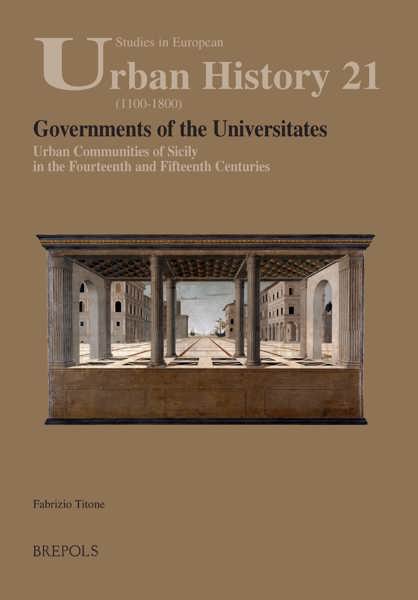 Governments of the Universitates: Urban Communities of Sicily in the Fourteenth and Fifteenth Centuries

Titone refutes established historiographic interpretations in a long-term analysis of urban institutional and social transformations in Sicily during the Late Middle Ages and shows how distinct chronological divisions do not apply to these local governments characterized by both marked experimentation and striking continuity. The urban communities’ social and institutional deformities are brought to light along with the fact that intense communication among cities could produce common results. The pivotal role consistently played by the universitates in the affairs of the kingdom can be seen in the process of defining urban autonomy which often involved sovereign and community in interrelated decision making. Cities frequently oriented royal policy and this explains a unique feature of Sicilian pactism: a community might not implement a sovereign’s concession even though it ensued from municipal solicitations. The period of validity for a privilege when requested by only certain groups was linked to maintenance of the local status quo. Opposition from excluded parties and a shift in the balance of power originally underlying royal assent to a petition often meant the concession would not be put into effect with no further central government involvement necessary.

Fabrizio Titone is currently a post-doctoral Mellon Fellow at the Pontifical Institute of Mediaeval Studies. His research interests focuses on the urban history of the Aragonese Crown. 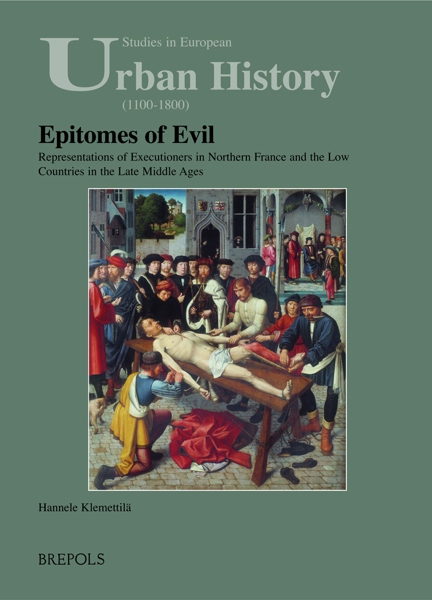 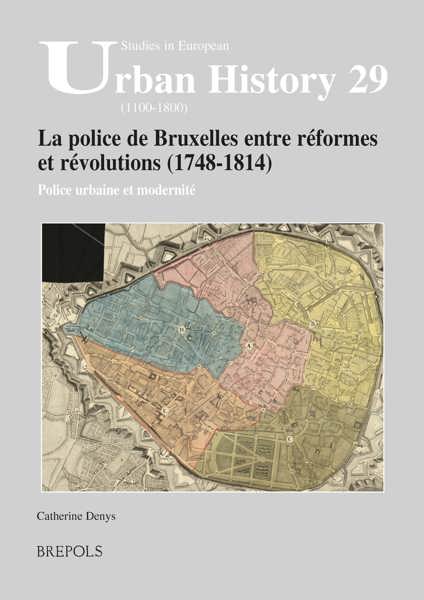 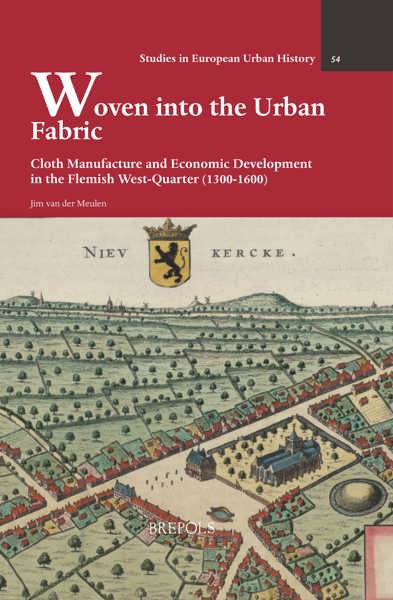 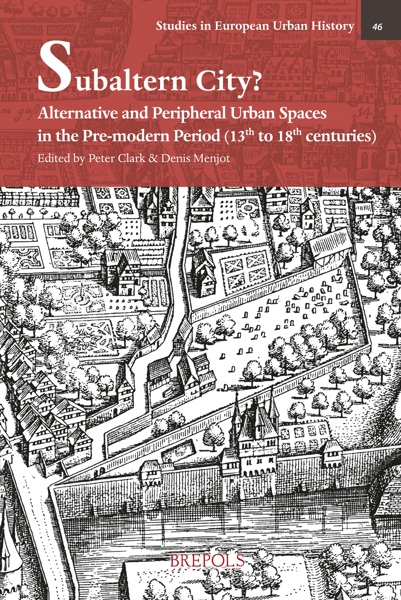