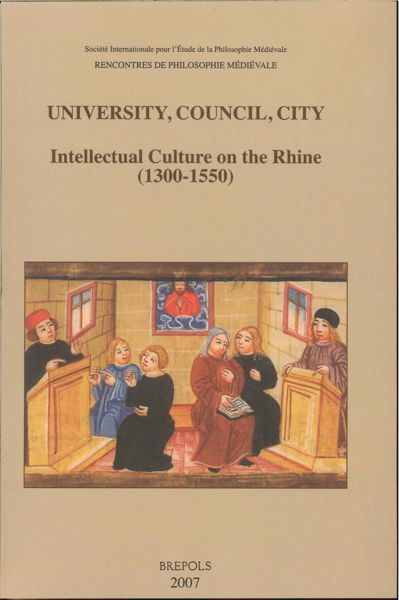 Stretching from Basel to Cologne, the Rhine formed the geographical axis of a broad cultural realm in the late Middle Ages; lending vitality not only to its cities and universities but also to the two great Councils to which it played host. Already in the fourteenth century, the lives of such famous German mystics as Meister Eckhart, Heinrich Seuse and Johannes Tauler testify to the presence of an advanced intellectual culture in the cities of the upper and lower Rhine. In the fifteenth century, the most famous Councils of the late Middle Ages took place along the Rhine, namely the Councils of Constance and Basel, which formed loci of intellectual exchange and which became seedbeds of philosophical ideas that engaged and influenced such participants as Heymericus de Campo and Nicholas of Cusa. With the establishment of the Universities of Cologne (1388), Freiburg (1457), Basel (1459) and Mainz (1476), the intellectual culture of this region took an institutional form that continues to exist to this day, and symbolizes the stability of the intellectual culture of the Rhineland. The main purpose of this volume is to explore the intellectual richness and vitality of the Rhineland in its various facets and on its different levels. 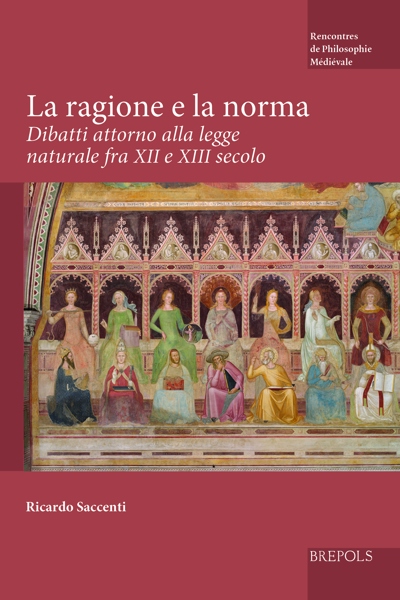 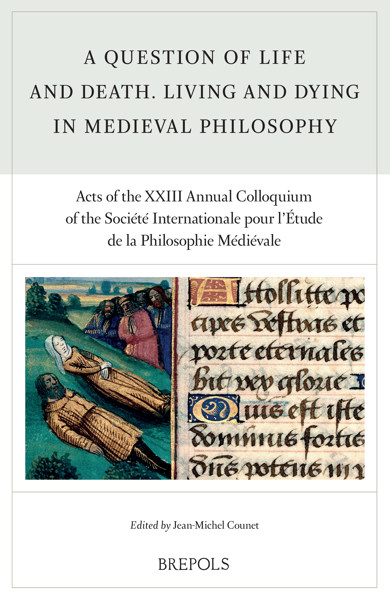 A Question of Life and Death. Living and Dying in Medieval Philosophy View publication

Meeting of the Minds. The Relations between Medieval and Classical Modern European ... View publication