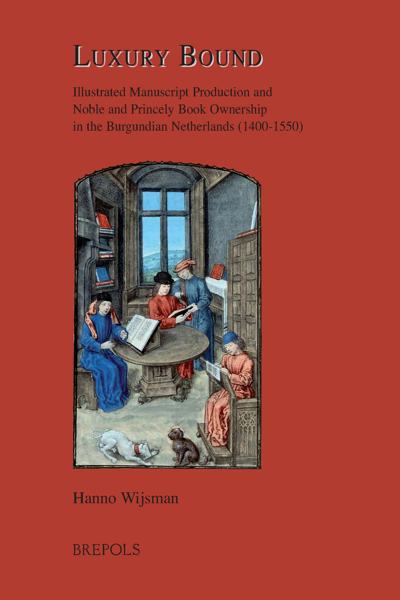 "Wijsman gives us both a macro- and a micro-study, addressing broad trends in one hundred fifty years of illustrated manuscript production while also closely attending to individual collectors and individual books. His work is both a major contribution to the field and – especially given the updated website – a generous and stimulating tool for new research." (Erik Inglis, in: HNA Review of Books)

This interdisciplinary study presents a two-part survey of the production and ownership of luxury manuscripts in the late-medieval Netherlands.

Part I analyses a corpus of 3,700 illustrated manuscripts produced between 1400 and 1550 in the Low Countries. The result is a cornucopia of information about many aspects of manuscript production: chronological, geographical and gender distribution, the genres of texts, the languages used, the dimensions of books, the number of illustrations, and the relationship between the making of hand-written and printed books.

Part II examines the libraries of the pre-eminent owners of illustrated manuscripts in the Netherlands: the ducal family and the noble elite. The great bibliophile Philip the Good set an example of book collecting that was emulated by the nobles of the court, creating a typical ‘Burgundian’ fashion in book ownership by which a small elite demonstrated a well defined group identity.

Luxury Bound charts this new vogue in books and reading, an important aspect of cultural change in the late-medieval Low Countries.

Hanno Wijsman is Researcher in Medieval History at Leiden University, focusing on the cultural history of the fourteenth to the sixteenth century, with special attention to books and libraries in the Low Countries and France. 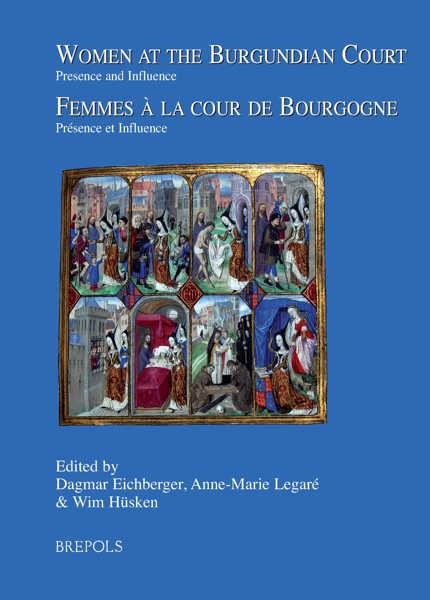 Women at the Burgundian Court: Presence and Influence View publication 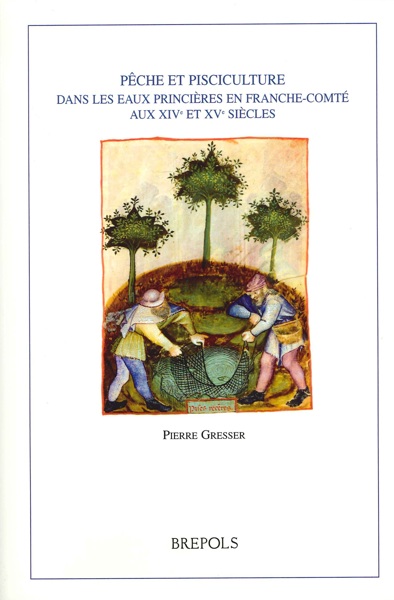