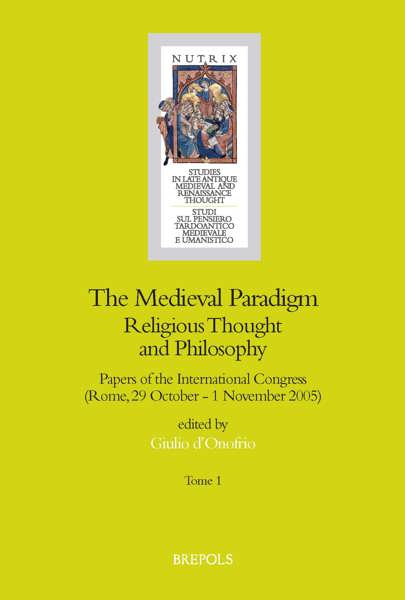 Medieval culture is marked by a general acceptance of the mental attitude which both recognized and accepted the truths of the dominant religion. This situation is, then, the “general paradigm” that programmatically directs the paths and results of intellectual activity in the Middle Ages. In the various fields of scientific research, in the different epochs and in the manifold social and institutional situations, there are also produced — based on the “general paradigm” — many “particular paradigms”, which carry out some specified and graduated effects of the general one.

The idea pursued during the Congress is an attempt to determine, describe and evaluate the general and particular results the “paradigm” had on the maturation of medieval philosophical and scientific thought with regard to the relationship — that was a dynamic and reciprocal one, and was not necessarily reduced to a theological understanding — between rational inquiry and religious belief. 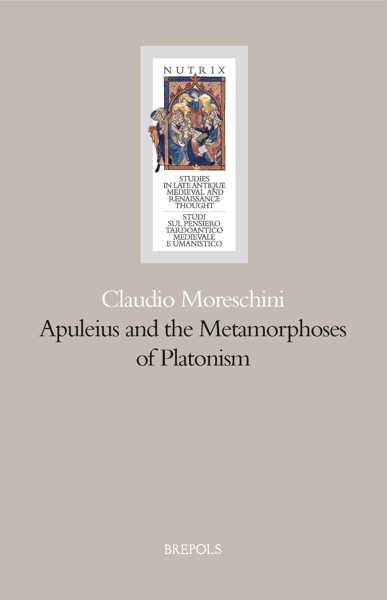 Apuleius and the Metamorphoses of Platonism View publication 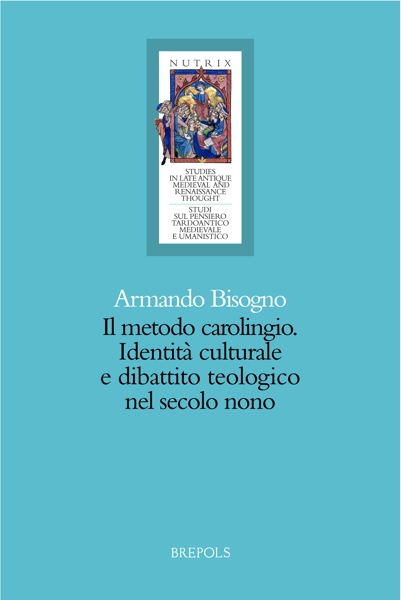 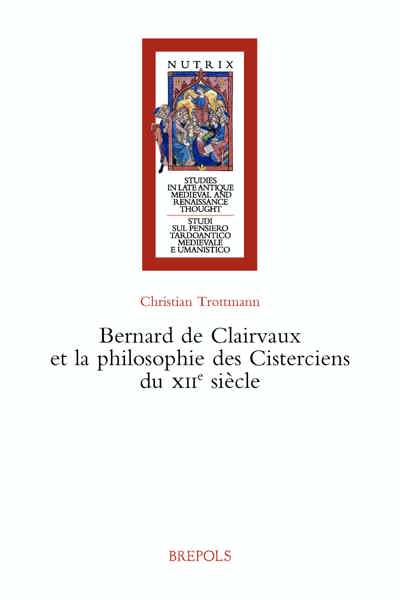 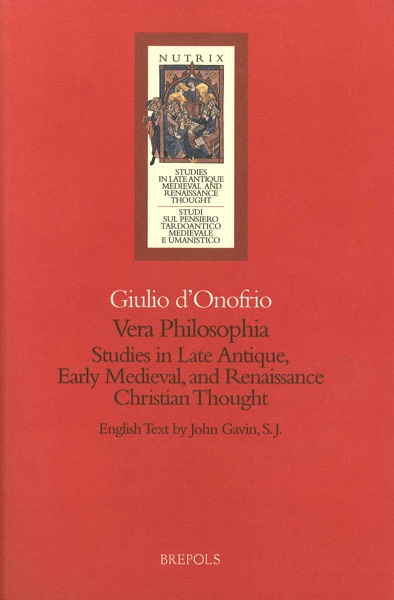