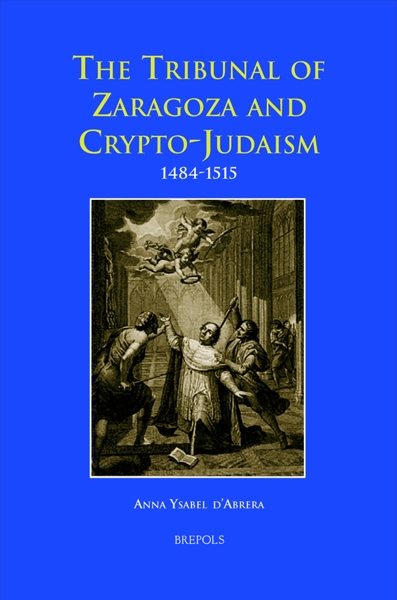 The Tribunal of Zaragoza and Crypto-Judaism

The Tribunal of Saragossa and Crypto Judaism (1484-1515) asks a question worth asking, about the extent to which the Jewish religious identity survived among the conversos of Aragon at the end of the fifteenth-century, and turns to a hitherto unexplored range of documents for an answer.

Since the opening of the Inquisition's archives in Spain in the nineteenth century, historians and anthropologists alike have seized upon the institution and its remarkable archival legacy, and have scrutinized it from a multitude of political, socio-economic, and cultural angles. Perhaps one of the most contentious hypotheses to have recently emerged from the field has been Benzion Netanyahu's proposal that the inquisitors fabricated charges of Judaizing against the Spanish New Christians (Christians of Jewish descent). This book questions Netanyahu's hypothesis by turning to the extant trial records from Aragon's tribunal of Zaragoza, and employing them as a case study. This range of documents provides ample evidence of a true survival of Jewish ritual life and culture among the Aragonese conversos who were living and working in Zaragoza at the end of the fifteenth century. When the Inquisition was established in Zaragoza in 1484, members of the converso communities across Aragon, although denominationally Christian, were secretly observing the rituals of Judaism. Whether a continuing observance of the Sabbath, Yom Kippur, or Passover, enduring Jewish dietary practices or a deeply rooted prayer life, the picture of converso daily life which emerges from the trial records is essentially a Jewish one. 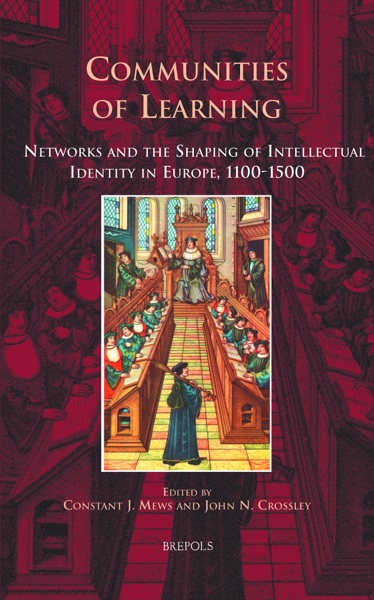 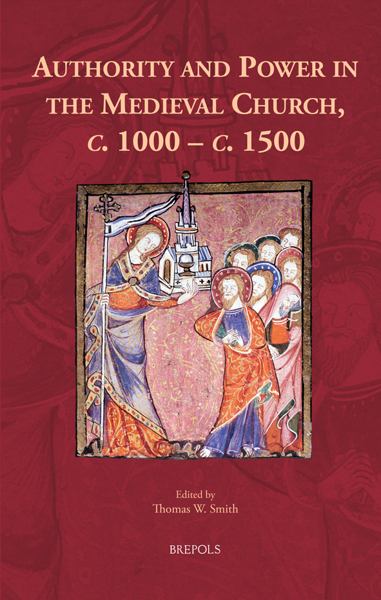 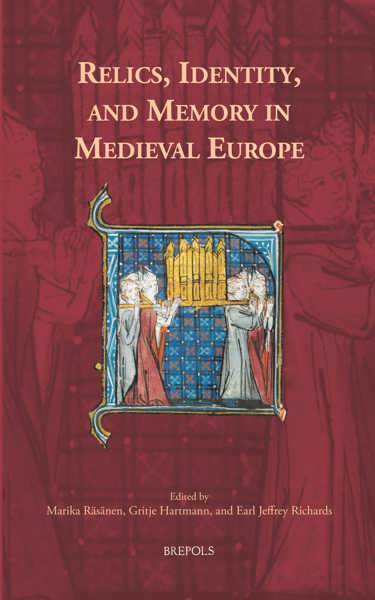 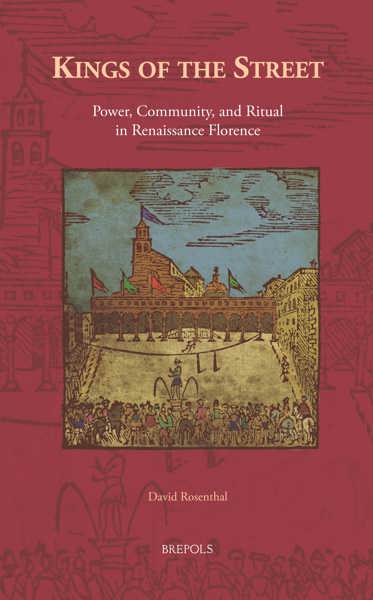 Kings of the Street View publication