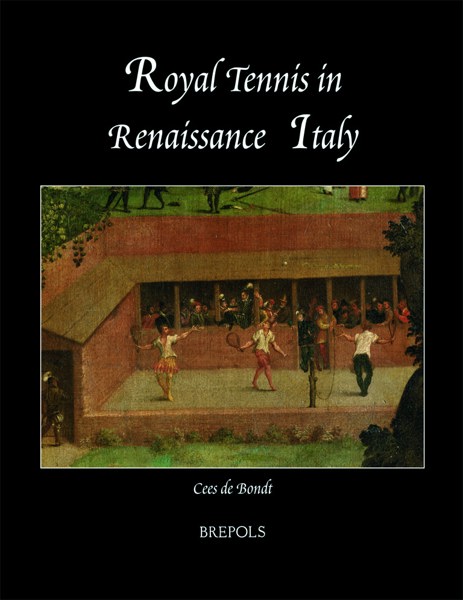 Italy has a long history of competitive games and sports, which was to a great extent inspired by the athletic contests of Antiquity. The human educators and the Renaissance rulers attempted to recreate the grandeur of Imperial Rome. Athletic excellence became an equally strong component of Italian culture during the Renaissance as in ancient Greece and Rome. Italy was the place to be for spectators and to train to be proficient in a variety of physical exercises. The main focus of this study is on how Renaissance Italy became the playground where royal tennis, the ancestor of the modern game, developed into a high cultural form of private court entertainment. The book regularly quotes from the text of the first book on tennis, Antonio Scaino’s Trattato del giuoco della palla (Treatise of the Ball Game) of 1555 which was written as an instructive manual for the ballplaying courtier. Scaino’s introduction of tennis laws enabled the aristocracy to draw a line between themselves and the populace who continued to play a crude type of the game in the streets. 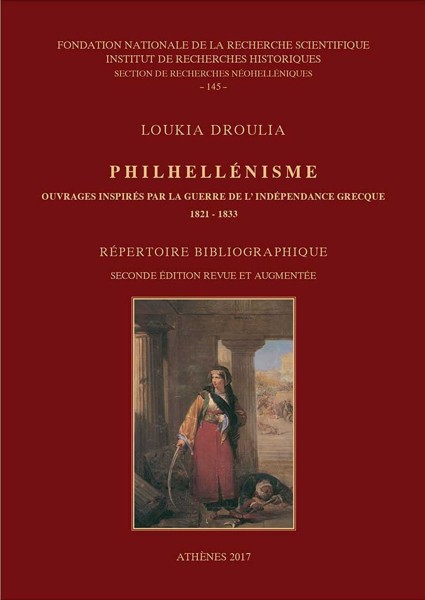 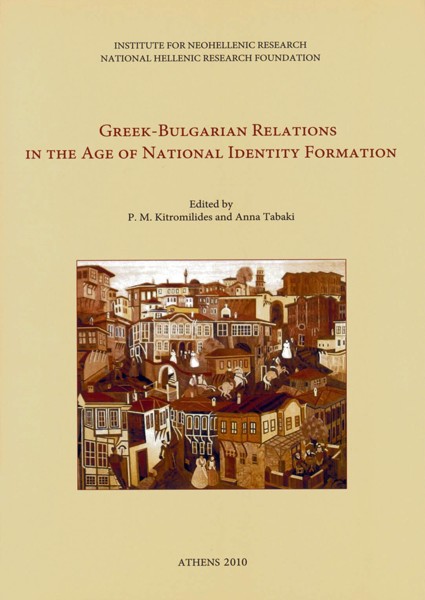 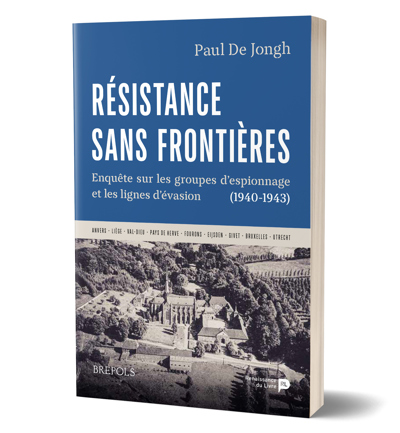