The practice of commentary upon authoritative texts is a prominent and fundamental feature of all teaching and learning during the Middle Ages. The roots of medieval commentaries made upon important philosophical texts lay in antiquity, but commentaries upon such texts – both ancient and more recent – flourished as never before during the late Middle Ages. Subsequently, beyond the end of the Middle Ages, the appeal and the habit of commentary declined, and to the point that to day a considerable effort is required to understand medieval commentaries – their genres, their techniques, their evolution, their extraordinary persistence in use over many centuries – and perhaps too to understand the much diminished importance of the practice of commentary on select texts in current academic scholarship. The Philosophical Commentary in the Latin West (XIII-XV Centuries) proved to be a rich, varied and seemingly inexhaustible theme for the Colloquium of the International Society for the Study of Medieval Philosophy. The contributors who were invited discussed commentaries on texts of medicine, alchemy, biology, psychology, physics, ethics and politics as well as theology. The medieval commentators themselves were Arabs and Jews as well as Christians. 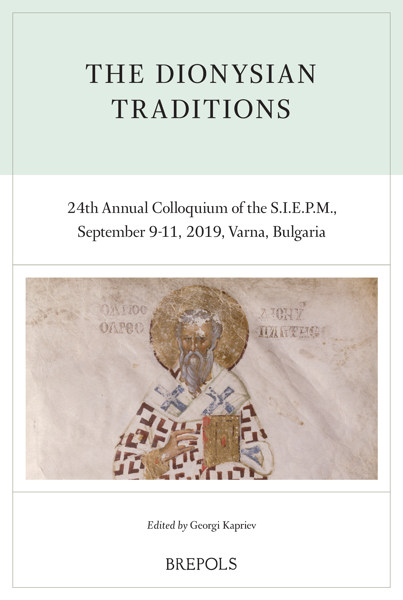 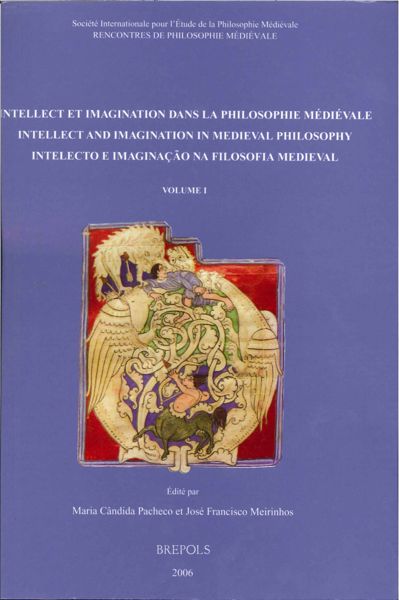