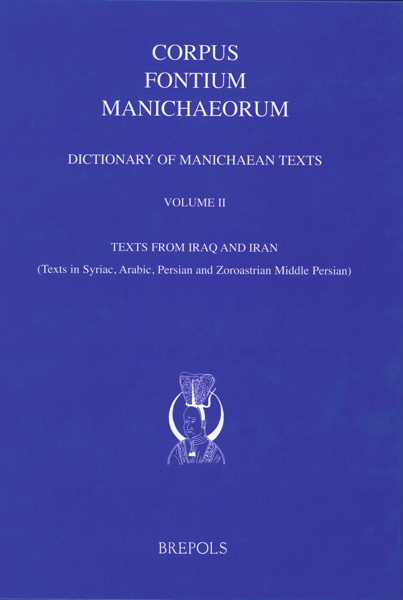 The Manichaean Homilies was the title which H.J.Polotsky chose for his edition and German translation in 1934 of 48 leaves from a papyrus-codex which, together with some other manuscripts, was found by Egyptian peasants in 1929 in Medinet Madi in the Faijum. These 48 leaves were acquired by Sir A. Chester Beatty and received the designation “Chester Beatty Library Codex D”. Beatty’s collection is now in Dublin, Republic of Ireland. Photographs of the 48 leaves and some fragments were published in a facsimile edition by S. Giversen in 1986. This, however, is a new critical edition of the manuscript itself. 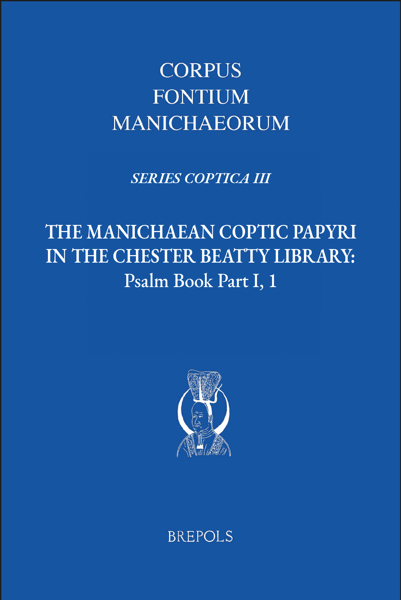 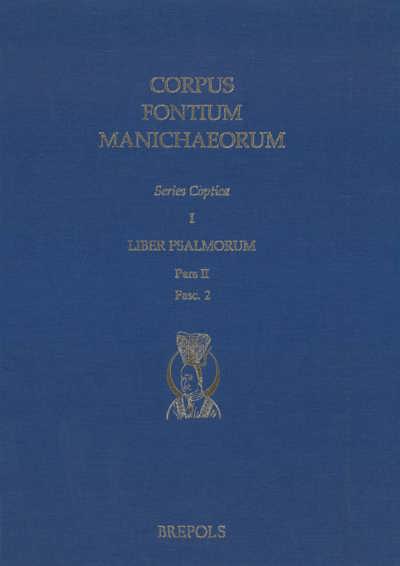