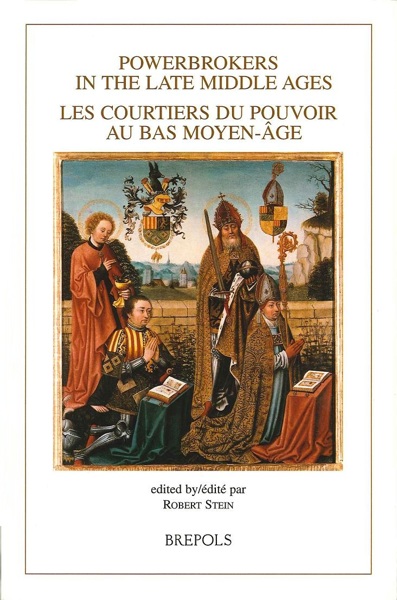 Powerbrokers in the Late Middle Ages. The Burgundian Low countries in a European Context

This volume studies the modernisations of regional institutions by the Burgundian Dukes in the 15th century Low Countries, and contrasts these with the developments in other European countries.

The fifteenth century was of crucial importance for the Low Countries. After centuries of gradual political disintegration, a rapid unification took place during the reign of the Burgundian dukes, Philip the Good and Charles the Bold. How did this new 'state' work? To most people the political high-points are well known; but the slow process of integration that had by then started remains, by contrast, largely unknown. In this process, the regional institutions, which were thoroughly modernised by the Burgundian dukes, seem to have played a key role. The first part of this volume discusses the role of these regional institutions. In particular it studies the role in the principalities of Brabant, Holland and Flanders of civil servants as formal and informal 'powerbrokers' between central government and subjects in the Low Countries during the Burgundian period. The Low Countries, however, cannot be treated in isolation from its neighbours: they were situated literally on the frontier of the Holy Roman Empire and France and there were intensive commercial and political contacts with England. Therefore, by way of comparison, the second part of this volume contrasts developments in other European countries, in particular, France, the Empire and England. The articles in this volume are written by a group of distinguished specialists in the field of administrative history, working at universities in Belgium, France, Germany, the Netherlands and the United Kingdom. 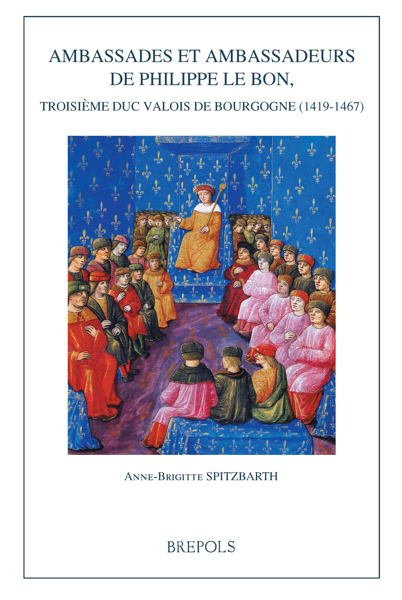 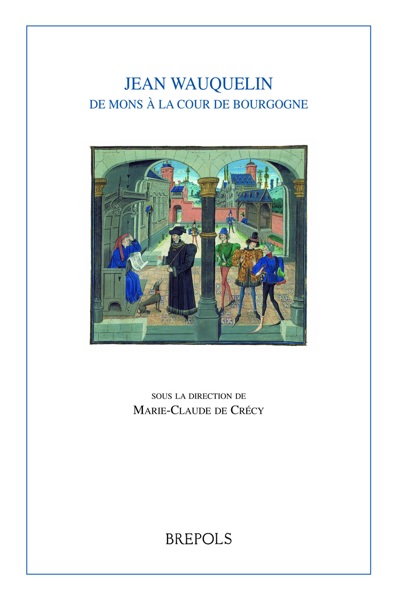 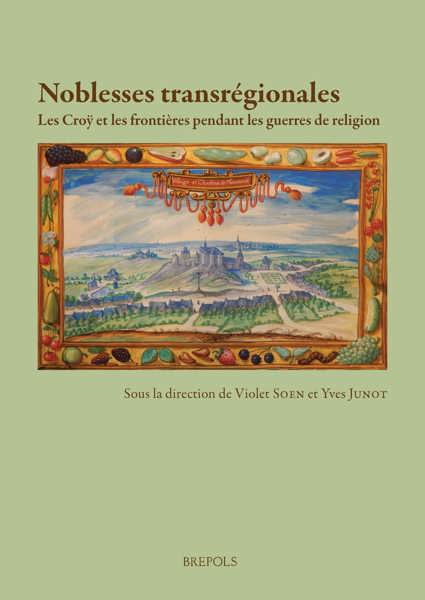 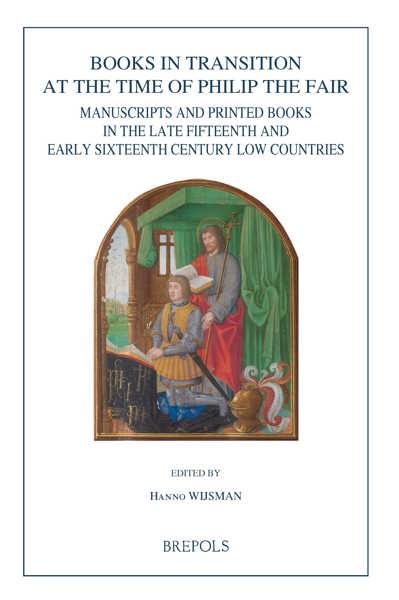