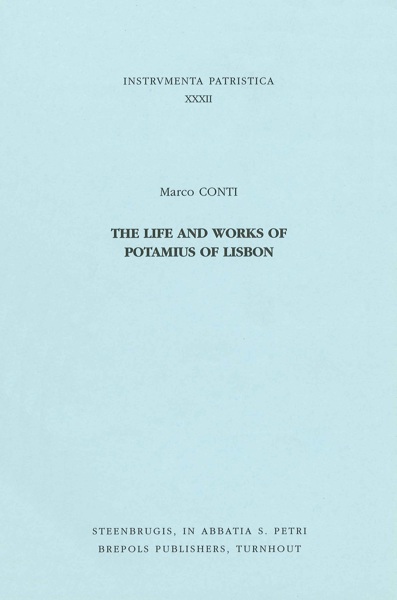 The Life and Works of Potamius of Lisbon

"(...) Conti has written a solid and satisfying book, one that makes an excellent contribution not only to the study of Potamius, but also to the complex array of persons and issues involved in the Arian crisis of the mid-fourth century." (J.T. Crouch in The Medieval Review, 25/03/2000)

The main purpose of this book is to revalue Potamius of Lisbon as a historical figure of a certain importance, as a theologian of some originality and especially as a writer of great power. The first part of the research is a historical study on the life of Potamius and on his role in the development of the Arian crisis in the Western part of the empire. Particular attention is given to the problem of the different phases of his doctrinal career, which began in the orthodox party, then had a short Arian phase and finally ended with a return to Nicenism. The second part is a general study on Potamius as a writer. The topics discussed are the establishment of the author's literary corpus, the content of his works, his language and style, and his importance as a cultural figure in the age of the Arian crisis. Part three is composed by five complete commentaries on each work of Potamius: Epistula ad Athanasium, De Lazaro, De martyrio Isaiae prophetae, Epistula de substantia Patris et Filii et Spiritus Sancti, Epistula Potamii (fragment quoted in Phoebadius' Contra Arianos). Part four is an appendix constituted by the Latin text of each work with English translation. This complete translation is the first ever made for this author. 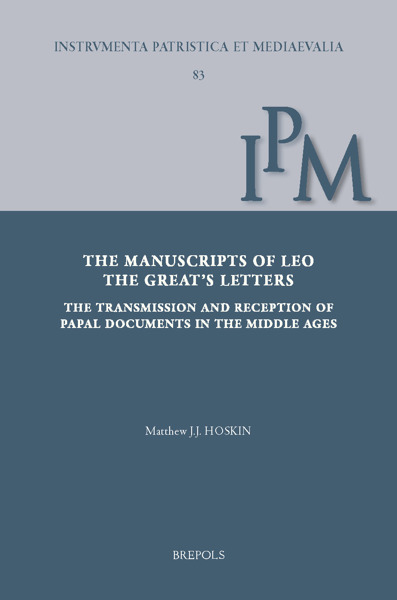 The Manuscripts of Leo the Great’s Letters View publication 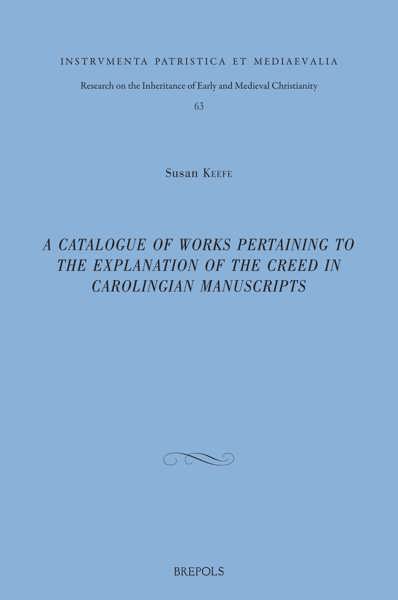