Book Series Publications of the Journal of Medieval Latin , vol. 2
About this series 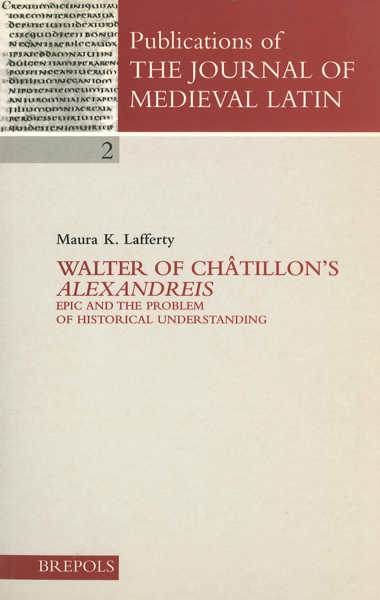 Walter of Châtillon's 'Alexandreis'. Epic and the Problem of Historical Understanding

This study presents Walter of Châtillon´s Alexandreis and his exploration of the problems of interpretating not only languages, but also the texts, philosophies, religions and literatures of the past.

Maura K. Lafferty studied Classics at Wellesley College, The University of North Carolina and has received her PhD in Medieval Studies at the University of Toronto. She has written on Walter of Châtillon's Alexandreis and lyrical poems, and also on medieval manuscripts of the classical epic.

"Lafferty has made a major contribution to the study of epic, Walter of Châtillon, and alexander. The thesis is bold, the readings subtle, and the scholarship sound." (Dennis M. Kratz, Speculum, October 2000, p.953-954)

Walter of Châtillon, the twelfth-century Latin poet now famed for his satirical lyrics, acquired international renown in the Middle Ages for his epic on Alexander the Great, the Alexandreis. This work did for the Middle Ages what Vergil had done for the Romans, proving the ability of the moderni to rival the ancients in learning and the arts. The Alexandreis immediately joined the Aeneid in the medieval paideia and was read in schoolrooms throughout Europe in the thirteenth and fourteenth centuries. The Alexandreis enters into the twelfth-century debate about education. The intellectual world was rapidly changing, as the schools became specialized and professionalized, threatening the hitherto secure position of the liberal arts and Latin literature in the educational curriculum. At the same time, translations from Arabic and Greek, not only of the works of Aristotle, but also of Arabic philosophers, had begun to alter the concerns and methodologies of Western scholars. Theologians increasingly used Hebrew commentaries in their studies of the Hebrew Scriptures. The awareness of the intellectual achievements both of the ancients and of highly-civilized non-Christian contemporary cultures had reached a new peak. Twelfth-century intellectuals were presented with the challenge of assimilating the flow of new works and ideas into western historiography and the Latin world-view. Walter's exploration of the problems of interpretating not only languages, but also the texts, philosophies, religions and literatures of the past, is the subject of this study. 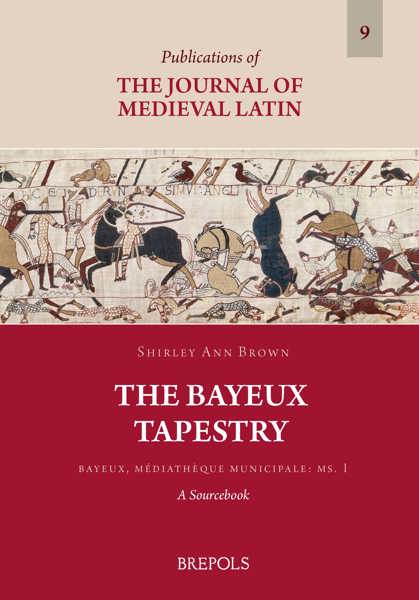 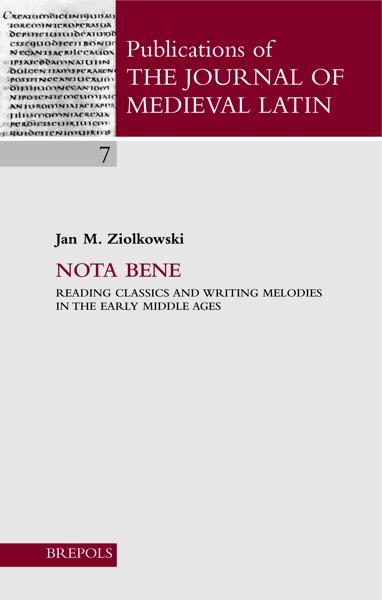 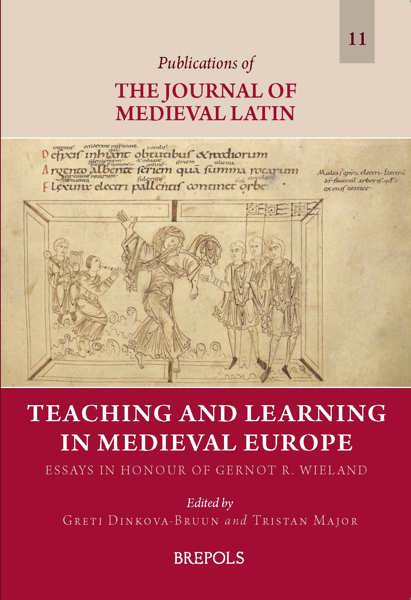 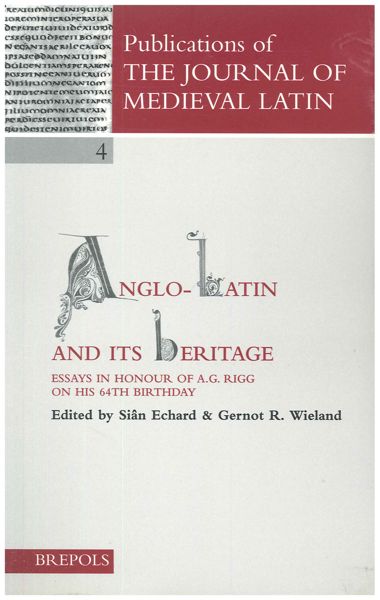 Anglo-Latin and its Heritage View publication