Book Series Publications of the Belgian Royal Library , vol. 1
About this series 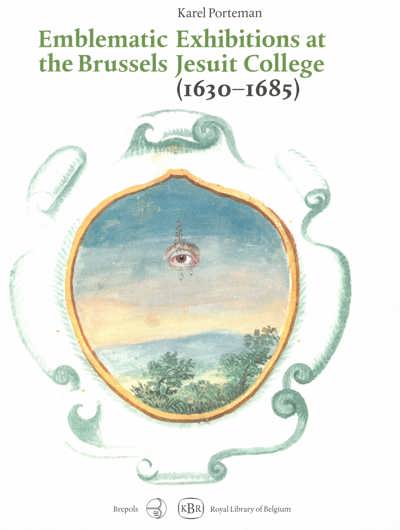 A Study of the Commemorative Manuscripts (Royal Library, Brussels)

The Royal Library of Belgium intends to make its rich collections accessible to researchers and to the interested public. The Library owns a series of seventeeth-century emblem manuscripts with more than two thousand drawings and poems. In these commemorative manuscripts the College preserved its annual emblematic exhibitions for future generations. These affixiones-the phenomenon is perhaps best represented by the word 'affichages'-were one of the numerous manifestations with which the Jesuits used to commend the quality of their education system to the outside world. What is meant is the exhibiting or suspending of the work of pupils, mostly emblems or related genres. The Brussels collection (some forty volumes) is unique and special. It covers the production of a single college during a long span of time (1630-1685). For researchers of emblems, as well as for art historians it opens averitable goldmine. The high artistic as well as literary quality which the volumes so often achieve lends the collection moreover a rare distinction: wonderful gouaches (by Antoon Sallaert), no less splendid calligraphy (e.g. byG.H. Wilmart) and sophisticated, erudite Latin and Greek verses. Attention is focused on the context in which the Brussles affixiones came about and functioned: the tuition (training of the pupils' memory abd their rhetorical abilities, pastoral and social education), The Brussels festivals of the Sacrament of the Miracle, the proximity of the Court, the vicissitudes of the city, the artists. The manuscripts almost always mention the name of the Poesis and Rhetorica pupils who had designed an emblem. Their names are listed in appendix: a rich source for genealogical and prosopographical research (some 1600 names and dates). never before has a similar series been published. 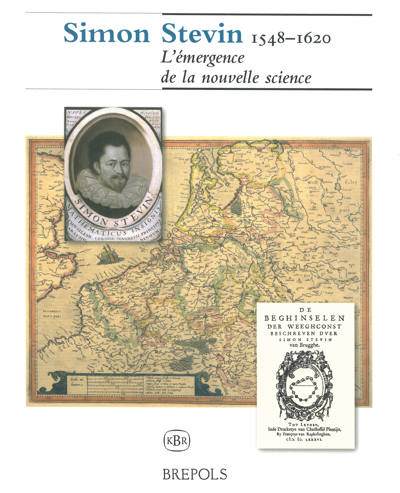