From Chaos to Enemy: Encounters with Monsters in Early Irish Texts. An Investigation Related to the Process of Christianization and the Concept of Evil

This book deals with the theme of 'encounters with monsters' in early Irish texts. Three texts dealing with this theme are central to this study: the Old Irish Adventure of Fergus mac Leite, the Hiberno-Latin Life of St Columba by Adomnan, and the Old Irish Letter of Jesus. The author's investigation of the theme follows two lines. The first main line is the question of how aspects of the process of Christianization were reflected in early Irish literary texts. The second main line focusses on the development of ideas about evil in these textes. These two lines of investigations generated two approaches: firstly, a study into the origin of the descriptions of the monsters and, secondly, an analysis - by means of a hypothesis - of the ideas found in these three texts on this time. The broad scope of the process of Christianization is narrowed down to an investigation of the origin of the monsters and non-canonical scripture, encyclopedic Latin works such as Pliny's Naturalis Historia and Isidore's Etymologiae, related Latin and Old English material, Hiberno-Latin, and Old and Middle Irish texts. The author made this comparison in order to ascertain whether these descriptions were derived from sources and to classify the monsters according to three categories: "native", "imported", or "integrated". The author did this to determine if and how Christian idead influenced the symbolisation of evil in the form of monsters. In order to analyse the ideas about evil, the author distinguishes between two forms of evil: firstly, non-moral evil - evil that occurs without anyone inflicting it intentionally uppn the victims, and secondly, moral evil - evil done intentionally. According to the author's hypothesis, the monsters are said to belong originally to the realm of non-moral evil but, under the influence of Christianity, they also begin to personify moral evil. This hypothesis is modified immediately because it gives the impression of a dic 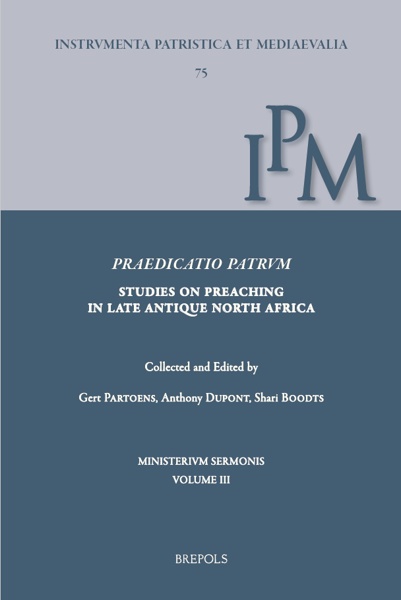 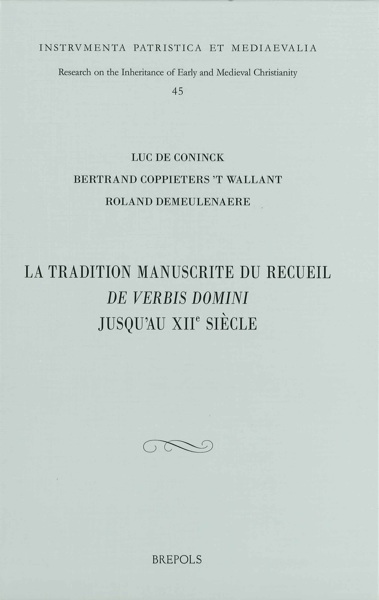