Book Series The Paper Museum of Cassiano dal Pozzo. Series A: Antiquities and Architecture , vol. 3
About this series 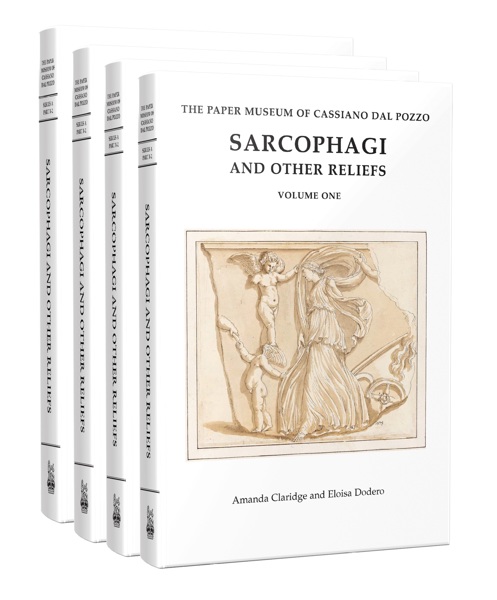 Sarcophagi and Other Reliefs

Amanda Claridge was Emeritus Professor of Roman archaeology at Royal Holloway, University of London, specialising in Roman art, topography and architecture, and with a particular interest in antiquarian studies of the early modern period. She also taught at the universities of Princeton and Oxford and was Assistant Director of the British School at Rome from 1980 to 1994. She was a Fellow of the Society of Antiquaries of London, a Corresponding Member of the Accademia Pontificia Romana di Archeologia and of the Archaeological Institute of America, and Commendatore of the Italian Order of Merit. Until her death in 2022 she was academic editor of Series A volumes of the catalogue raisonné in addition to contributing as author to Parts II (1996,1998), V (2016), VI (2012) and IV (forthcoming).

Eloisa Dodero is archaeological curator at the Capitoline Museums in Rome. She completed her studies in archaeology at the University of Naples Federico II with a doctorate on collections of antiquities in eighteenth-century Naples and an earlier master’s thesis on the antiquities of the Museo Kircheriano in Rome (1651–1733). She was employed by the Royal Collection as research assistant to the Dal Pozzo Catalogue Project and has published extensively on the history of antiquarian collections and the reception of the antique in the early modern period. She is also co-author of Part IV (Statues and Busts, forthcoming) and is currently working with Adriano Aymonino on a new edition of Haskell and Penny’s Taste and the Antique.

The 1,055 drawings catalogued in these four volumes are mainly divided between the Royal Library at Windsor Castle and the Department of Greece and Rome of the British Museum, but are also scattered in other public and private collections across the world. They correspond most closely to Cassiano’s definition of the Paper Museum as his attempt to have ‘skilled young draughtsmen’ draw ‘everything good in marbles and bronze which can provide some information about antiquity’. He focused in the first instance on the ancient figurative reliefs which are especially abundant in the city of Rome, carved on marble sarcophagi, tombstones, altars, bases and a wide range of other monuments. The drawings depict both the public reliefs of the city – such as those on the Arch of Constantine or the Column of Marcus Aurelius – and those from the major Roman private collections of the period, including the Aldobrandini, Borghese, Medici, Farnese, Barberini and Giustiniani collections.

Cassiano started the project in the 1620s with the intention of publishing the drawings as a series of prints. No printed edition ever came to pass, but the drawings collection expanded with still greater energy in the 1630s, when Pietro Testa and other young artists from the circle of Pietro da Cortona were employed. After Cassiano’s death in 1657 the enterprise was carried forward by his younger brother Carlo Antonio, who continued to collect drawings of sarcophagi and reliefs well into the 1680s. Sixteenth century purchases were also made for the collection, including works by Battista Franco and Pirro Ligorio.

Four introductory essays explore the context in which the project evolved and discuss the collecting history of the Paper Museum as attested by the mounts and numbering found on many of the drawings. The range of different hands at work are identified, and a detailed survey is provided of the existing albums or the past configurations of others now dismembered. 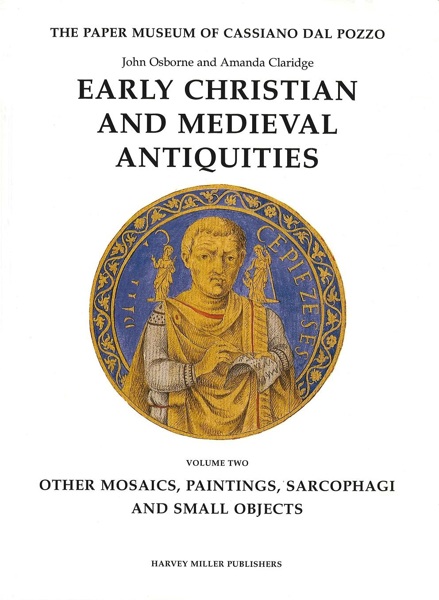 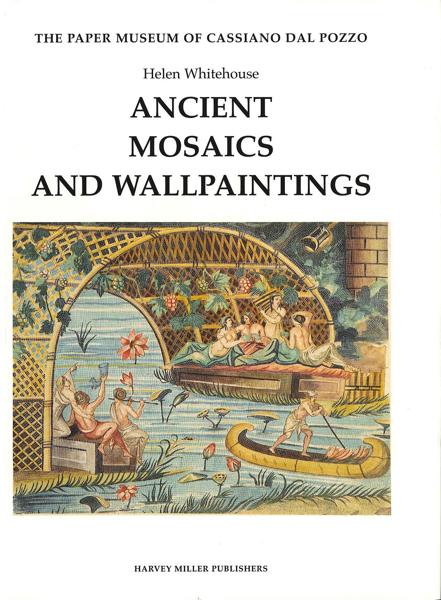 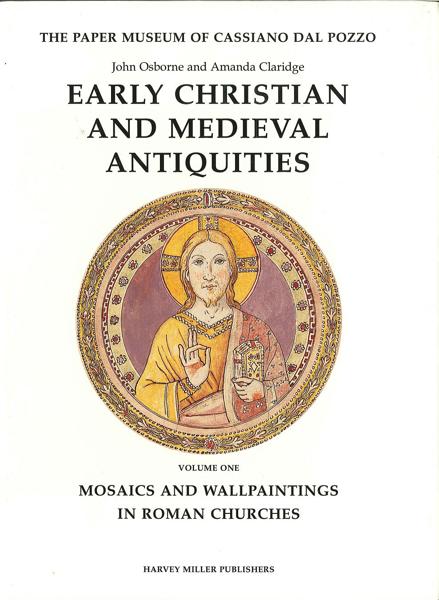