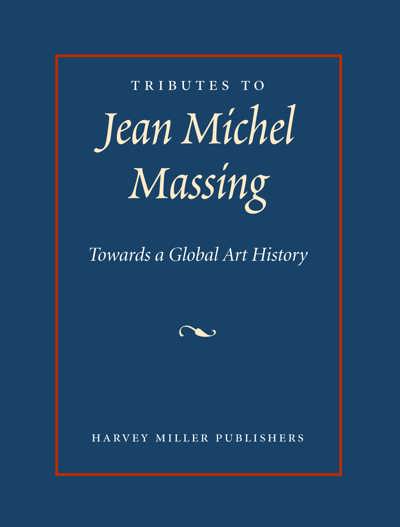 Tributes to Jean Michel Massing: Towards a Global Art History

This book is a Festschrift to honour Jean Michel Massing, Professor of the History of Art at the University of Cambridge, on his retirement and contains essays from 21 of his colleagues and former students.

"Tributes goes far beyond the remit of a Festschrift by delivering significant contributions across many fields." (Elizabeth Savage, in: The Burlington Magazine, January 2018, CLX, p. 74)

An indispensable study for all admirers of Jean Michel Massing’s work, this publication includes essays reflecting some of the many fields of research that he has explored throughout his academic career. Twenty-one of Professor Massing’s colleagues and former students have contributed to this volume on the occasion of his retirement as Professor of Art at the University of Cambridge. The global aspect of Jean Michel Massing’s oeuvre forms the binding element between the various topics covered in this collection, paying homage to the interdisciplinary nature of his approach to the field of art history. Defying strictly linear, spatio-temporal trajectories, this volume is an ongoing conversation with Professor Massing, ambitiously taking his brilliant work as the inspiration and basis for the further development of a global history of art. 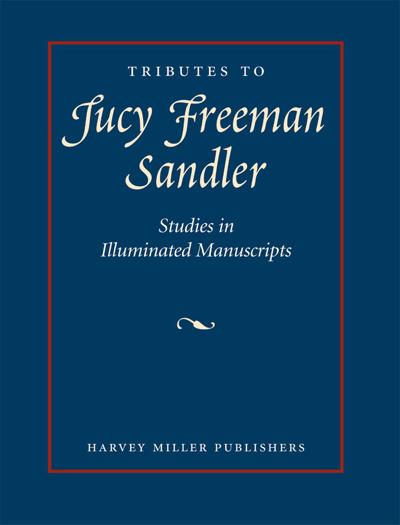 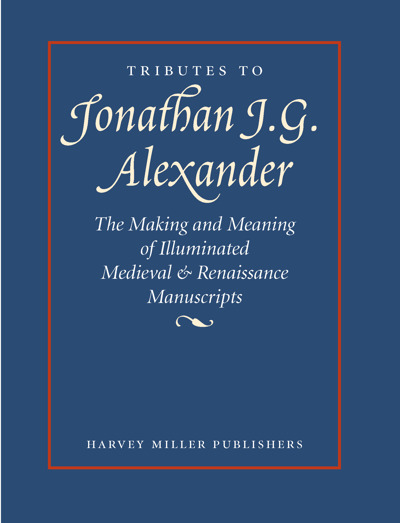 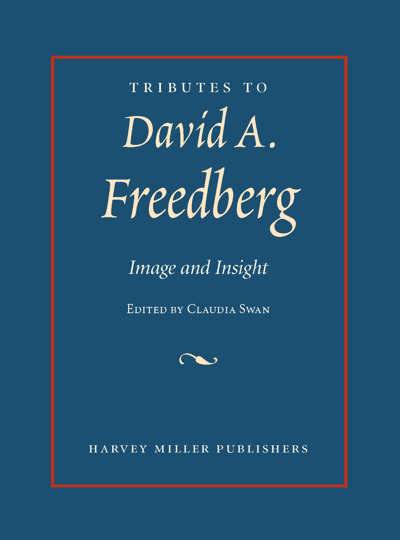 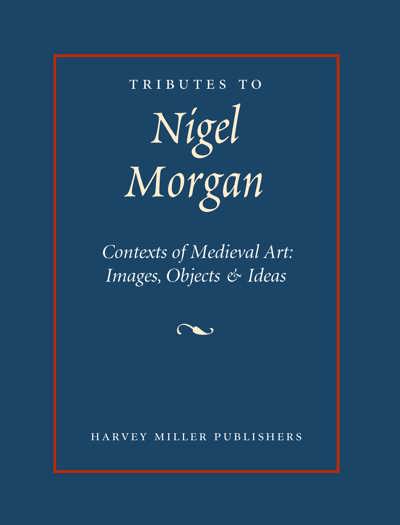