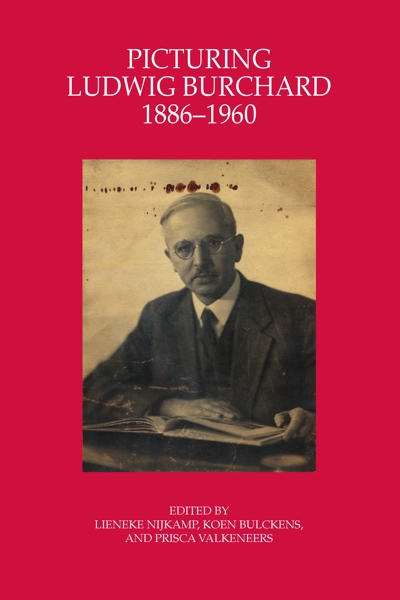 A Rubens Scholar in Art-Historiographical Perspective

"Burchard’s meticulously collected material and photographs still is a milestone for the Rubensforschung. This book is the result of an international study day held at the Rubenianum on December 6, 2013, to celebrate its 50th anniversary." (Veronika Kopecky, in: Historians of Netherlandish Art Review of Books, September 2015, http://www.hnanews.org/hna/bookreview/current/vl_picturing-ludwig-burchard0915.html)

This book is the result of the international study day held on 6 December 2013 to celebrate the Rubenianum 50th anniversary.

In 1963 a ship landed at the port of Antwerp carrying the specialized library and photo archive of the eminent Rubens scholar Ludwig Burchard. Ever since, the Rubenianum has been able to pride itself on this important legacy and to expand it in order to become the internationally renowned study centre for sixteenth- and seventeenth century Flemish art it is today.

The proceedings aim to contextualize and to bring to light the man who stood at the beginning of the Rubenianum collection. What is his role within Rubens research? What characterizes the documentation he left us? How might he have operated when compared to his peers? Who was Ludwig Burchard?

A Brief History of the Catalogue Raisonné
Koen Bulckens

‘Empathy and deep understanding’: Fritz Grossmann (1902–84) and his Bruegel Archive at the Rubenianum
Hilde Cuvelier 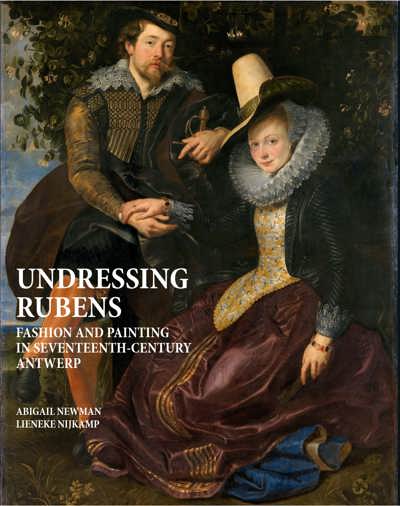 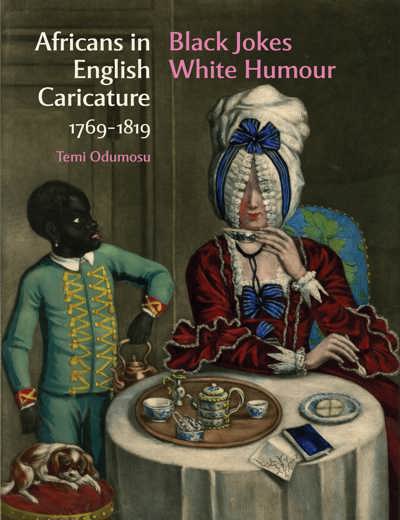 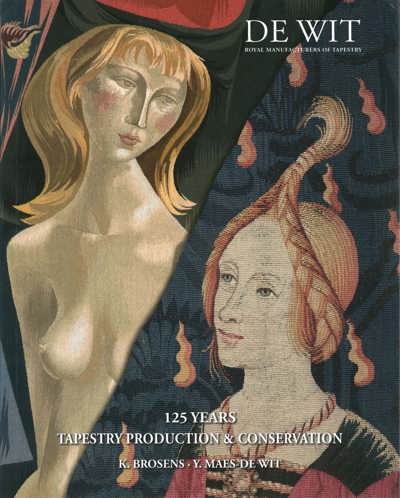 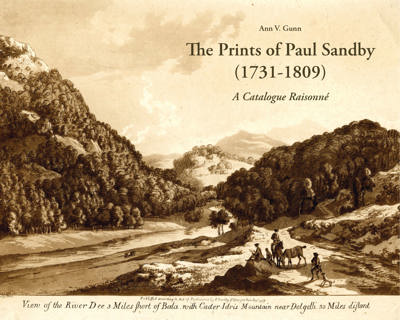 The Prints of Paul Sandby (1731-1809): A Catalogue Raisonné View publication