Book Series A Survey of Manuscripts Illuminated in France , vol. 3.2
About this series 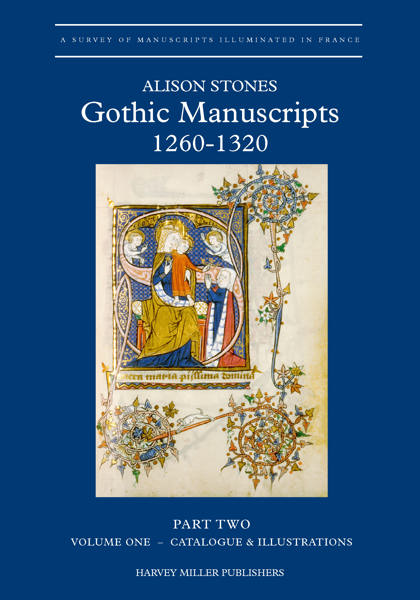 The period c. 1260-1320 marks the emergence and the flowering of what has come to be known as the ‘courtly style’ in French painting, whose dynamic vitality is manifest throughout the region we now call France. By the end of this period French art had assimilated a rich variety of regional works and styles. New texts had been introduced to a range of patrons, and patterns to be played out in the following centuries were in place.

This book traces the cultural context of book illustration, its production, owners, and makers in the various regions of France in the last third of the thirteenth and beginning of the fourteenth centuries. While the royal, courtly, academic and ecclesiastical patrons were critical to the cultural and artistic production of the capital, books made in provincial centres manifest an independence and originality that can be attributed to fruitful interaction with neighbouring cultures—the linguistic, literary, and artistic traditions of England in the north and west, Navarre, Aragón, the county of Barcelona and the Kingdom of Majorca in the Pyrenean regions, and the Empire along the eastern borders, from the principalities of North Italy and the Alpine regions to Burgundy, Hainaut and Flanders. Ecclesiastical boundaries cut across political divisions, contributing different sets of allegiances that impacted upon book culture in other ways. The Provinces of Reims and Tarantaise included fiefs of Empire, while Narbonne (to 1317) encompassed dioceses in Aragón, and the Provinces of Bordeaux and Tours lay in part in lands held by the English. The religious orders and the universities offered other sets of governing structures and vehicles of influence and reception. Royal and courtly patrons took their place in this period alongside churchmen and women and layfolk from the burgeoning bourgeois class, many of whom are known from ownership notes or inventories. Yet some of the finest books of the period were made for people whose identity remains obscure. Similarly the names of craftsmen—scribes, decorators, illuminators—are often known from their signatures in the books they made or from payments and other records, yet many distinguished works are the products of anonymous creators. These years witnessed an explosition in the range of texts that were deemed worthy of illustraton, extending far beyond the usual liturgical and devotional material to include works of science, medicine, law, philosophy, history and literature in verse and prose, offering a wealth of material for comparative study which is only beginning to be exploited in modern scholarship.

This book is organized according to production in regional centres based on stylistic analysis and by comparative tables of the illustration of liturgical and devotional books, and a selection of romances, legal and historical works. Part 1 comprises the Introduction, the Lists of the Producers (scribes, illuminators and decorators) and Patrons whose names are known, followed by a Catalogue of Manuscripts made in the North (Paris and the Province of Sens, Normandy, the Province of Reims). Part 2 contains the Catalogue of Manuscripts made in the East, South-East, South-West, West and Centre, followed by the Comparative Tables and Index of Manuscripts Cited.

Alison Stones is Professor of History of Art and Architecture at the University of Pittsburgh, a Fellow of the Society of Antiquaries of London and a membre correspondant étranger of the Société nationale des antiquaires de France. 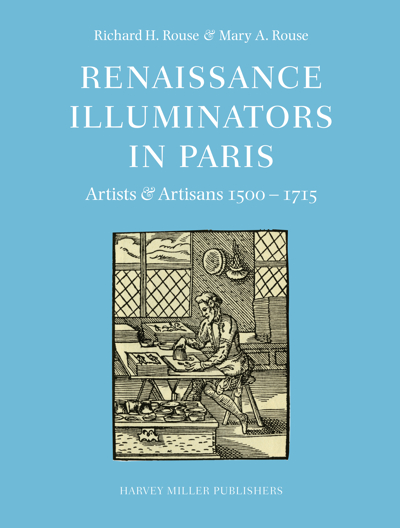 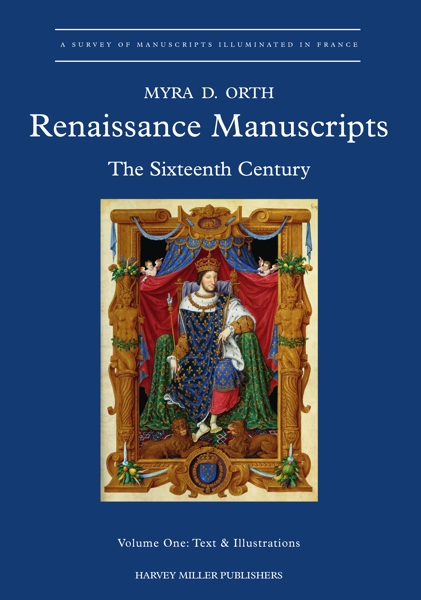 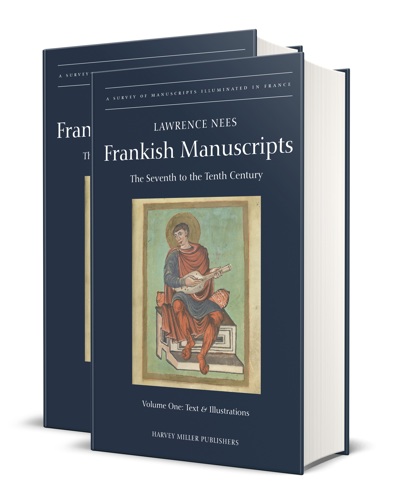 Frankish Manuscripts: The Seventh to the Tenth Century View publication